The closures for inauguration week start on January 15 and run through January 21.

The inauguration of Joe Biden is less than a week away and security is getting tighter in the region. More than 20,000 National Guard troops will be on hand, the National Mall will be closed to the public, and streets will be closed to traffic and parking. Due to the extensive security protocols, Metro has decided to close 13 stations and reduce hours within the security perimeter. The closures will begin on Friday, and Saturday, and will continue until January 21.

Metro will also be adjusting bus routes to accommodate street closures around the district and reducing hours. Officials are asking anyone who can, to stay home and avoid driving or commuting into D.C. The new security measures are giving some businesses no other choice than to close until after the inauguration.

Stations scheduled to close on Friday, January 15, include:

Gallery Place and Metro Center will not close until Saturday, January 16. 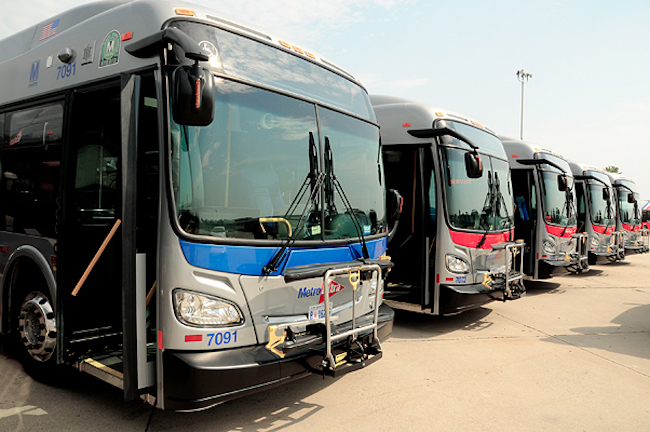 Buses will operate on normal schedules except for on Inauguration Day, January 20, when they will revert to a Saturday schedule. Commuters should expect longer travel times due to pop up road closures.

'Rugrats' Reboot Is Heading to Paramount+ This Spring, and It'll Have a CGI Makeover