There are famous actors in Hampton Roads!

Oh, lucky day! The movie The Gateway is filming in Norfolk for five weeks, so if you're lucky enough to be in the right place at the right time, you could catch a glimpse of actors Olivia Munn and Shea Whigham! Almost the entirety of the movie will be filmed in Norfolk, with a few scenes shot in Portsmouth and Virginia Beach.

The Gateway is described by filmmakers as an inner-city crime thriller and is set in St. Louis! So why is the film being shot in "The 757" instead of St. Louis? The editors plan to work in shots of St. Louis landmarks, interspersed with scenes shot in non-descript Norfolk locations.

Munn and Whigham are not the only actors you could see out and about in Hampton Roads. Other big names include Keith David, Mark Boone Jr., Frank Grillo, Taryn Manning, and Bruce Dern. How lucky are the seven cities?

Actors and crew have been spotted in many locations, including Norfolk State University, in West Ghent, downtown, on The Tide, on Main Street, on Plume Street, and many other more! The film is halfway finished with filming, so keep your eyes peeled for a few more weeks! 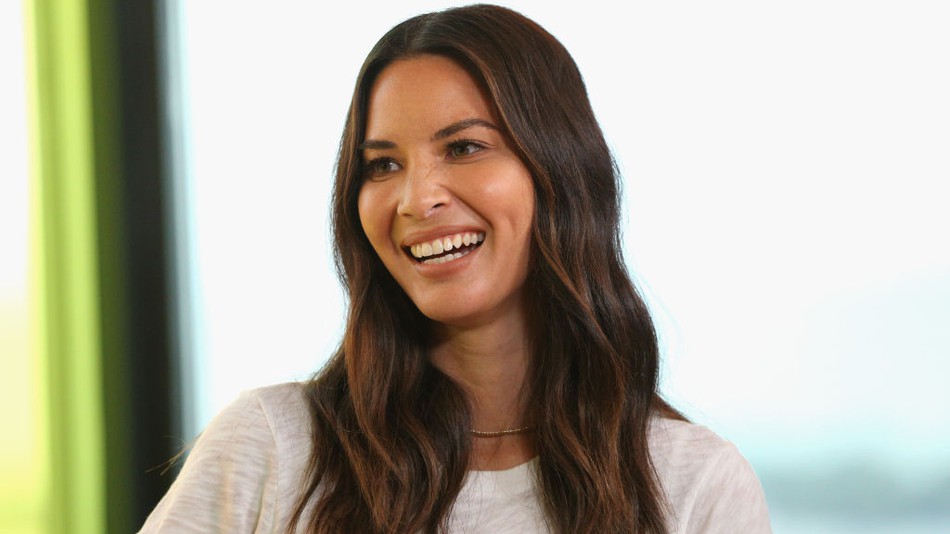 During their time in Norfolk, the actors have been staying in Norfolk hotels, while out-of-town crew members have resided in local apartments. Roughly 70-80 percent of the crew are actually from the area, which is great for local business!

In fact, a local hairstylist Andra Rosenberg can now add "celebrity stylist" to her resume and share the news with her clients!

If you watch the movie when it comes out, expect to see familiar places such as the Norfolk courthouse, the NEON District, and Pagoda Park.

Bringing the film to The 757 is a positive thing for the city, and it's just the news we wanted to hear! Norfolk is very welcoming, and the cast and crew have expressed their gratitude during their stay!

Have you seen Oliva Munn walking around Norfolk or filming a scene? Are you looking forward to the film? Tell us in the comments!