National Children's Museum to Open at the End of January

National Children's Museum to Open at the End of January

The National Children’s Museum is on track to open at the end of the month.

After a lot of stops and starts, it looks like the National Children’s Museum will finally be opening in its new location. The museum was located in National Harbor until it closed in 2015. It was lured back to D.C. in 2017 when the D.C. Commission of the Arts and Humanities gave it a $1 million dollar grant.

The 33,000-square-foot, $33 million museum was completed last fall, but the opening was delayed until the proper certificates could be secured. A VIP guest list got a sneak preview of the museum during a gala opening in November. The museum’s website says it will now be opening at the end of January. The new Children’s Museum is heavy on STEAM (science, technology, engineering, arts, and math), with most of the exhibits designed to educate children for a future in these fields.

One of the highlights of the museum is the 50-foot “Dream Machine,” a towering structure incorporating slides, rope ladders, netting, and one-of-a-kind scalable plastic balls. Once your kids have tired themselves out on the structure, they can move into the museum to explore the cerebral exhibits in Data Science Alley and the engineering section. 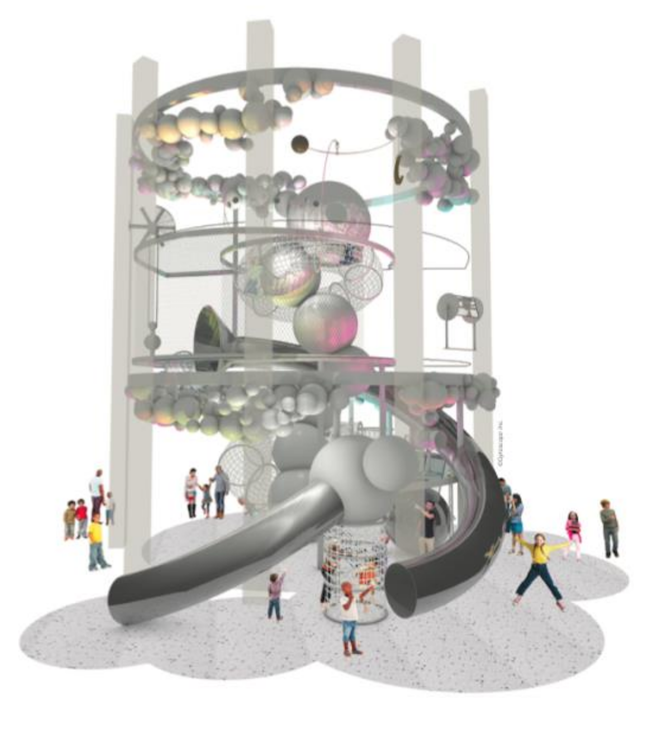 Other soon to be popular exhibits are the Nickelodeon Slime Center and Games and Play. Sponsored by the children’s television network, the Nickelodeon exhibition will have a slime wheel and a television studio with a green screen. The games room will have a variety of interactive games and a physical gymnastics area. The museum is also bringing back a favorite from the past, the Bubble Room. This room allows entrants to envelop themselves in a giant bubble.

Admission to the National Children’s Museum is $10.95 for adults and children 1 year and up. The museum is located at 1300 Pennsylvania Ave., NW.

Are you excited for the opening of the museum? Do you think it will live up to expectations? Tell us in the comments!