National Guard Troops to Stay in Washington, DC, Through March

National Guard Troops to Stay in Washington, DC, Through March

About 13,000 members of the National Guard are still deployed to D.C.

It has been over a week since the inauguration of Joe Biden took place in Washington, D.C., but officials are still concerned about the threat to the city and legislators. The National Guard has announced it will continue to keep troops in D.C. to help support U.S. Park Police, U.S. Secret Service, the U.S. Capitol Police, and the Metropolitan Police Department of Washington. The announcement came one day before the Department of Homeland Security released a warning of heightened domestic terror threat due to “ideologically-motivated violent extremists” for every state in the nation.

After violent events took place at the Capitol building on January 6, National Guard troops were called in to provide security ahead of and during the inauguration of President Biden. A total of 25,000 troops were deployed to the district to help with security, communications, logistics, and other tasks. Acting Army Secretary John E. Whitley held a press briefing on January 25 to thank the troops and talk about plans going forward.

"I'd like to thank our National Guard soldiers and airmen for the hard work, swift response and steadfast dedication," Whitley said. "They're committed to ensuring that our capital remains secure. I'm incredibly proud of our airmen and soldiers serving in support of local and federal law enforcement activities. This mission shows the breadth, flexibility and resolve of the National Guard and the sacrifice and service that provides to our nation.” 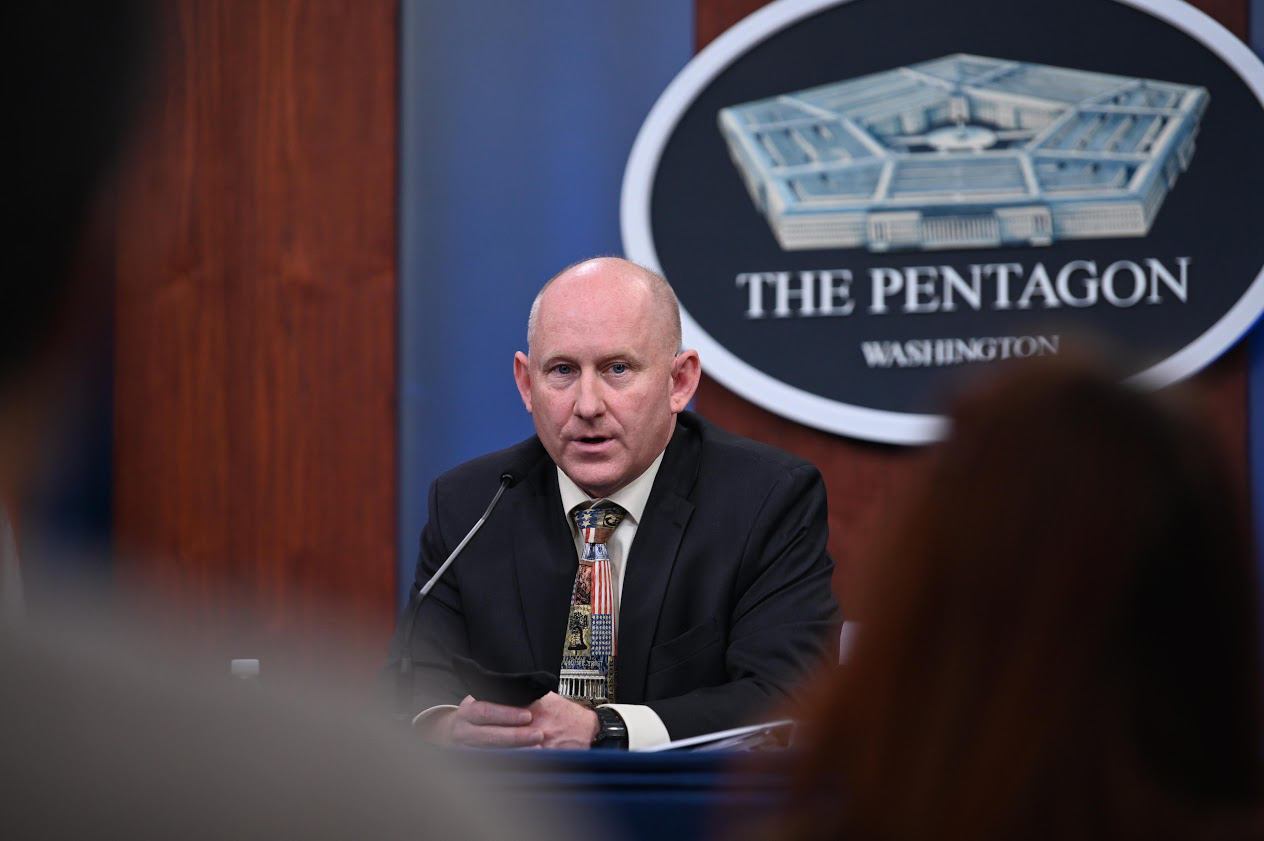 Currently, there are approximately 13,000 troops in the city, with plans to draw that number down to 7,000 next month. In March, the guard hopes to reduce the number down even farther to about 5,000 troops. It has been difficult for some troops to find accommodations in the small confines of the city. Last week, the public was alarmed by images of troops camping in a parking garage and some governors ordered their National Guard members home. Restauranteurs, including Chef Jose Andrés, have been providing meals and snacks for the troops for the past couple of weeks.

With the continuing threats of violence against the city and members of Congress, even Mayor Muriel Bowser echoed the need for troops to remain in the city. Residents have had to deal with both the logistics of living in a city that is essentially walled off and the unease it causes. Officials are also considering having extra security present during every joint session of Congress from here out, but no decisions have been made.

How does the presence of the National Guard in D.C. make you feel? Let us know in the comments.