Bei Bei will make the long trek to China as part of a breeding agreement between the United States and China.

Bei Bei, the National Zoo's treasured Giant Panda, will be transferred to China on November 19. The move is expected, as an agreement between the United States and China stipulates that pandas relocate to China by the time they turn 4 years old.

Secretary of the Smithsonian Lonnie Bunch stated: "As we say goodbye to our beloved Bei Bei, our conservation scientists will continue to work in collaboration to prevent these animals from disappearing, giving them the opportunity to thrive in the wild, inspiring and teaching generations to come." 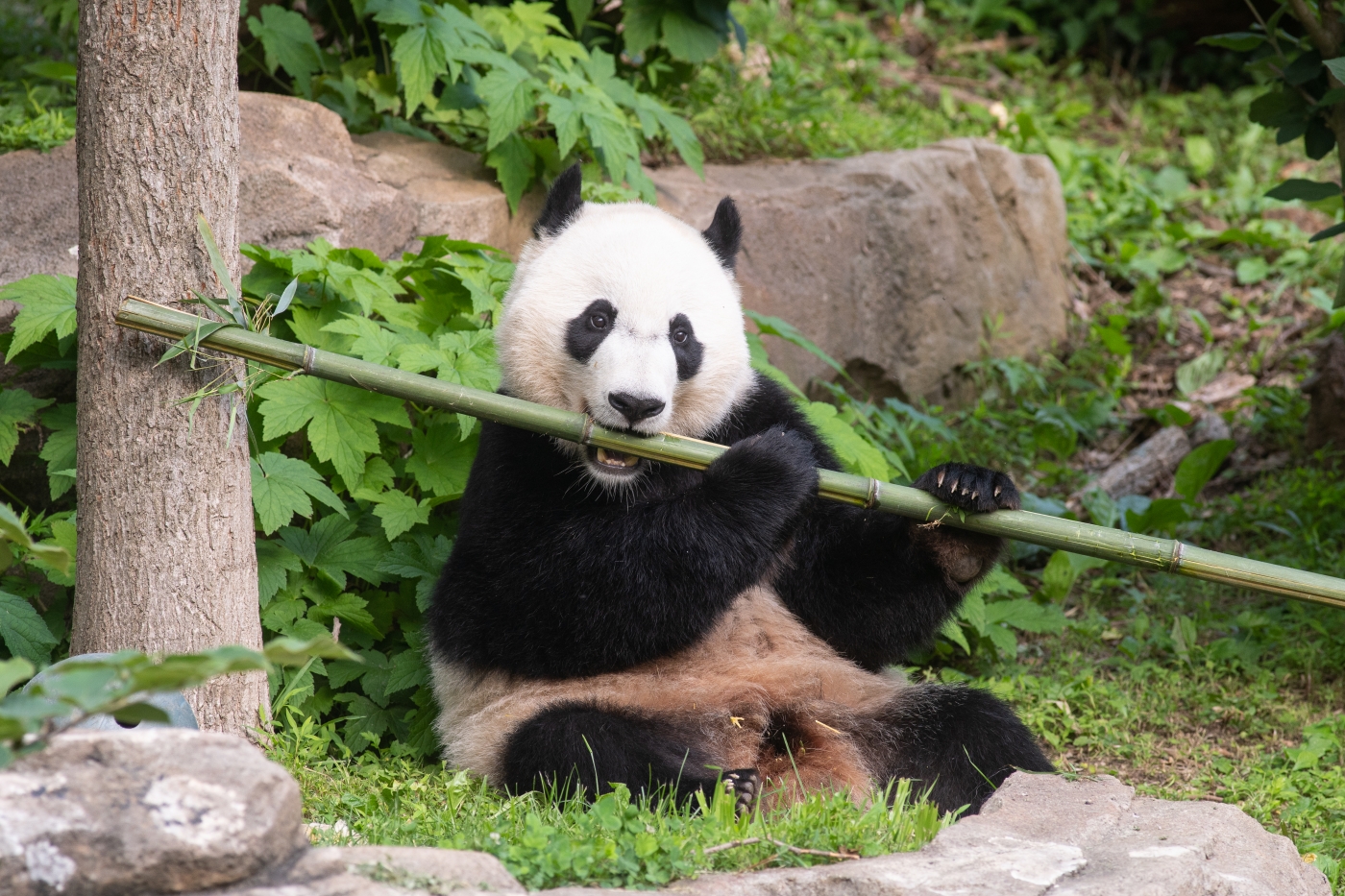 Bei Bei was born in August 2015 to parents Tian Tian and Mei Xiang. So far, two of his siblings have made the move to China—an older brother, Tai Shan in 2010, and Bao Bao in 2017. A handful of staff members will accompany Bei Bei during the one-way flight to Chengdu, China, where he'll be transfered over to the China Conservation and Research Center for the Giant Panda. To prepare for the big move, zookeepers are slowly introducing Bei Bei to the crate he'll occupy during the flight.

According to the International Union for Conservation of Nature, the Giant Panda is classified as "vulnerable." That's a step up from its "endangered" status in 2016, as over 1800 pandas now live in the wild. The United States' commitment with China Wildlife Conservation Association has been in effect for almost 50 years, its impact clear in bolstering conservation efforts. 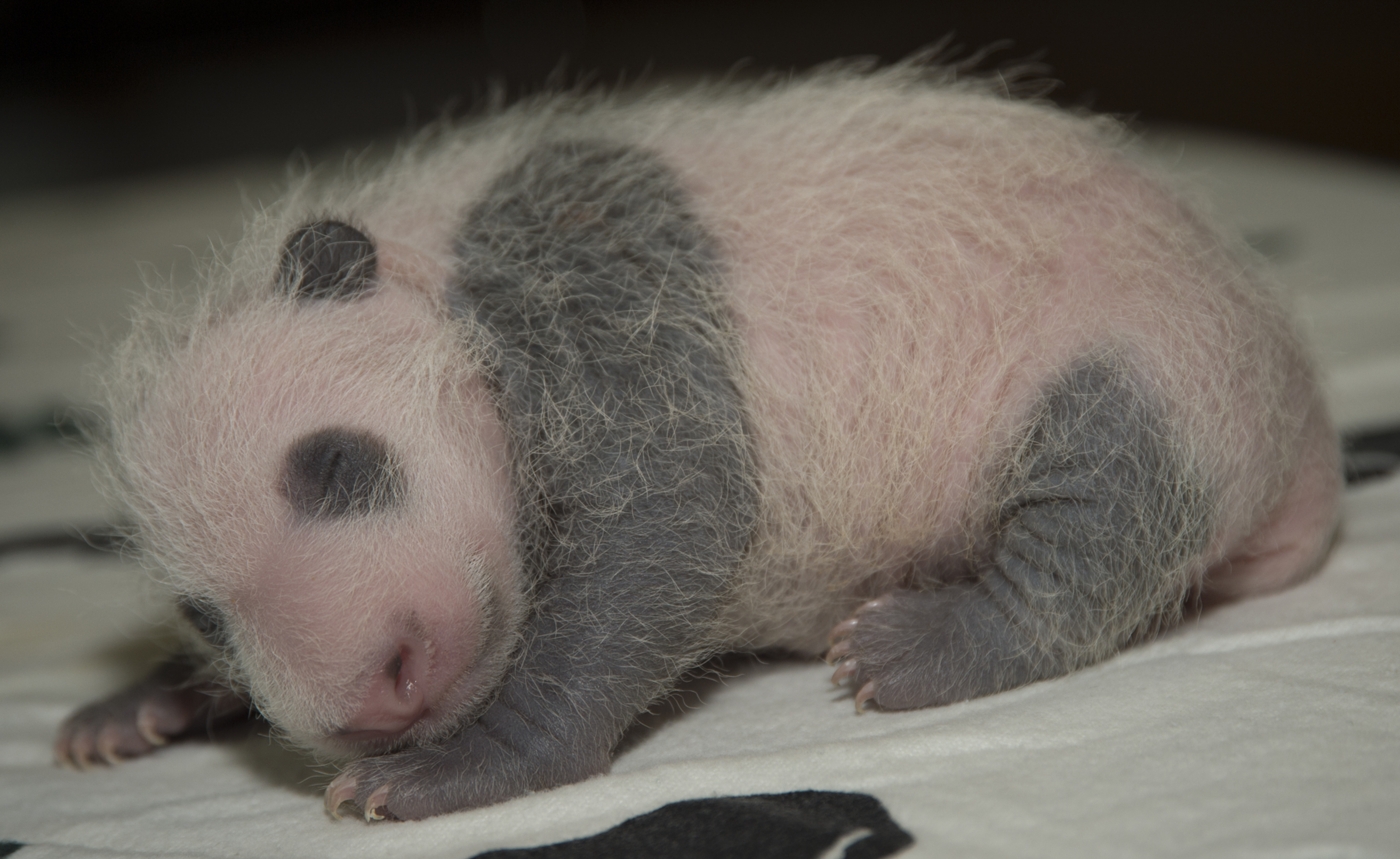 "Bei Bei is an ambassador for conservation and part of a 47-year program that proves bringing species and habitats back from the brink is possible through global cooperation," said Steve Monfort, John and Adrienne Mars Director, Smithsonian's National Zoo and Conservation Biology Institute.

If you're feeling blue about Bei Bei's departure, you've still got time to see him! The zoo is hosting a week-long send-off called "Bye Bye, Bei Bei" to celebrate the beloved panda. From November 11 to 17, a variety of events will take place, including animal enrichment and Q&A sessions with panda keepers. Visitors can even write Bei Bei a heartfelt postcard that will accompany him to China! Take a look at the event itinerary here. If you can't catch him in person, you'll also be able to watch him on the zoo's 24/7 Panda Cam! 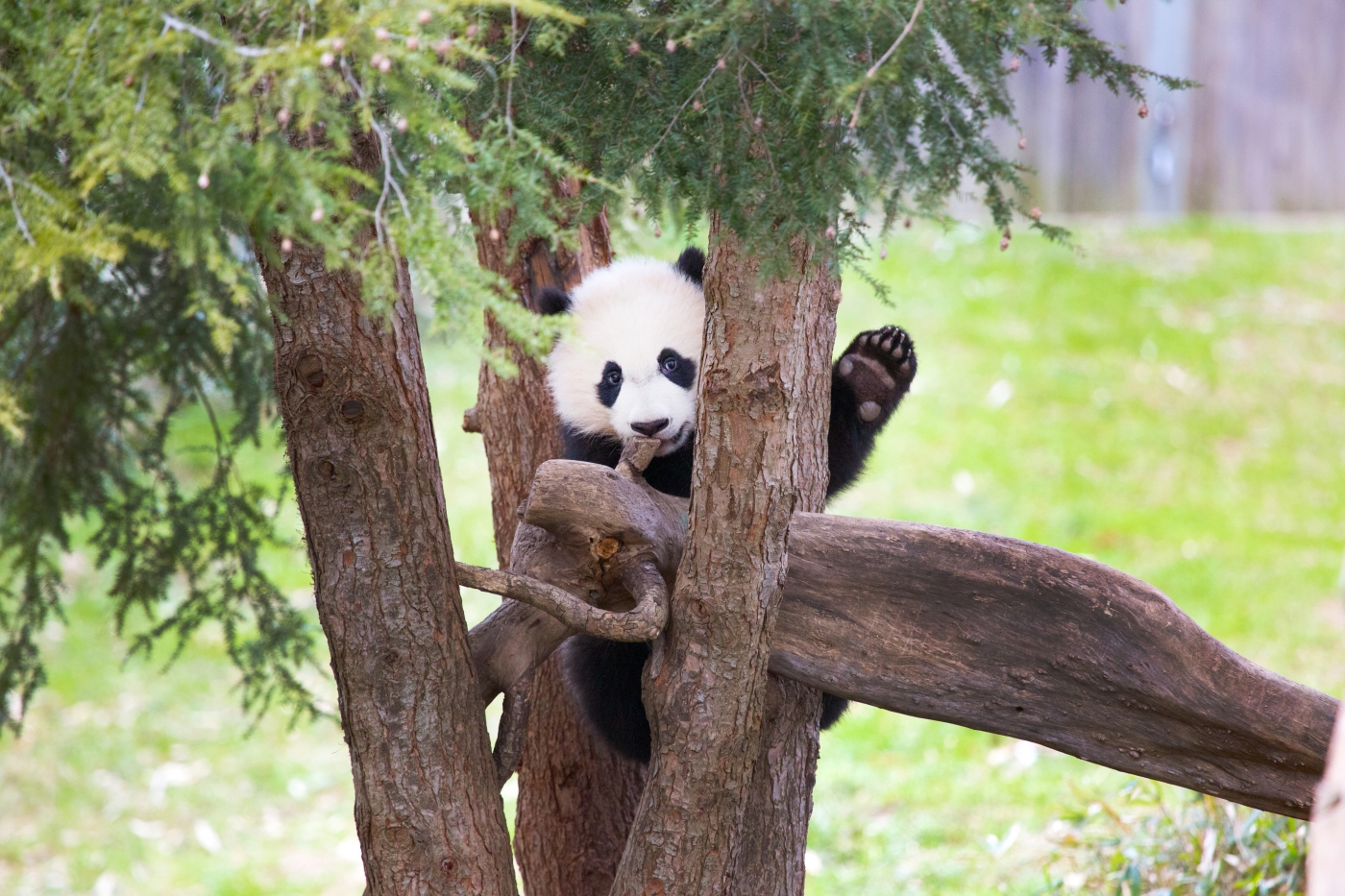 The National Zoo is open every day except Christmas, and admission is always free. You can find out more on the zoo's website.

**All photos courtesy of the Smithsonian National Zoo

Are you going to miss Bei Bei? Will you be attending any of the farewell events? Let us know in the comments.