It will take 3-6 months to find out if the 21-year-old female panda is pregnant.

Some exciting news for animal lovers: Giant panda Mei Xiang was artificially inseminated over the weekend at the Smithsonian National Zoo! The procedure was performed on Sunday, March 22, after the beloved panda began exhibiting behaviors common with ovulation. Considering female pandas only conceive during a single 24-72 hour period during the year, this marks a huge moment for panda conservation, as reflected in the successful breeding program between China and the United States.

“This is another milestone in our long-standing and successful mission-critical 47-year giant panda conservation program and collaboration with Chinese colleagues to study, care for, and help save the giant panda and its native habitat," said Steven Monfort, John and Adrienne Mars Director, Smithsonian's National Zoo and Conservation Biology Institute, said in an official press release. 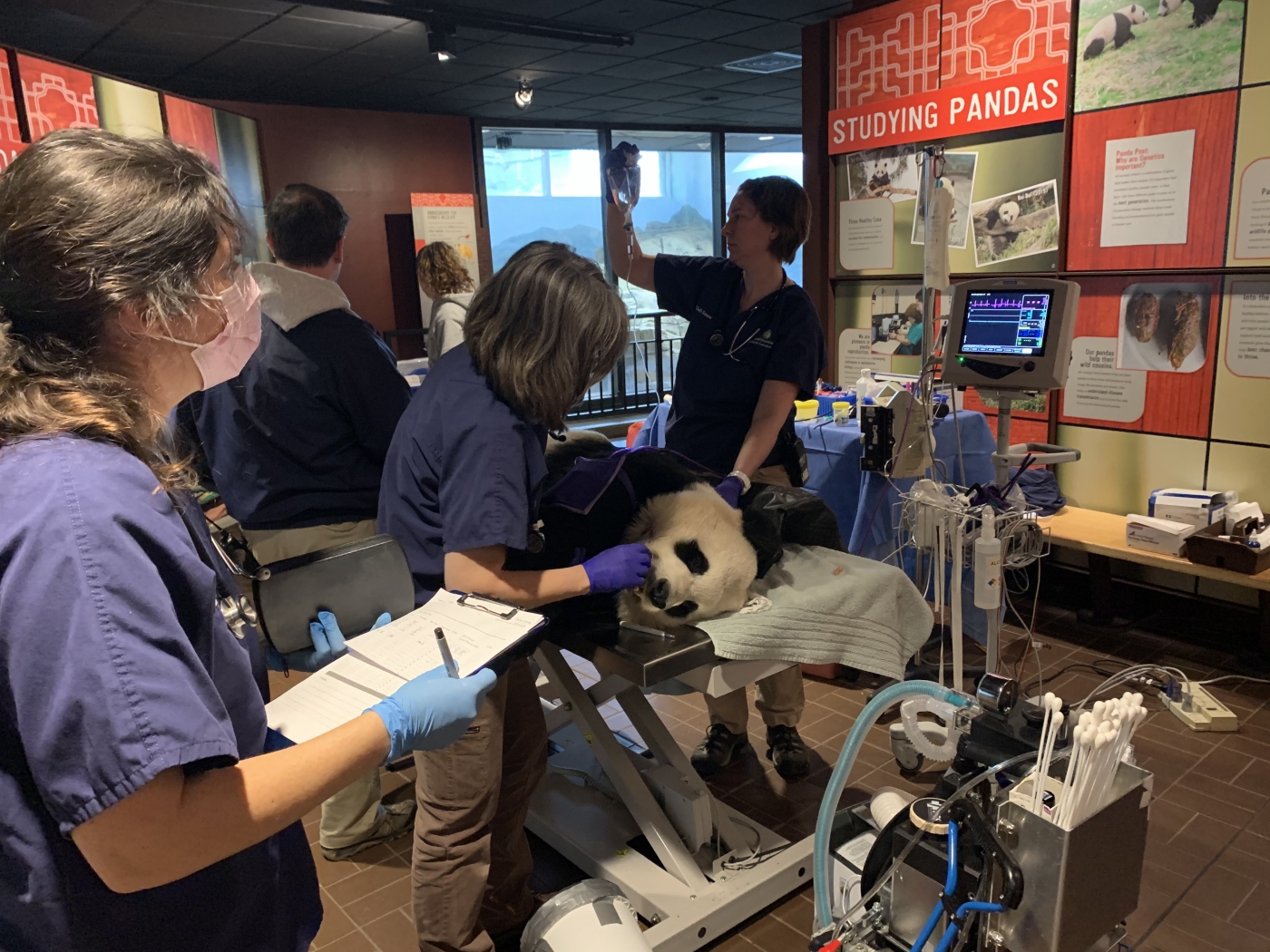 Having occurred amidst the coronavirus pandemic, zoo staff took necessary measures in protecting themselves and the people around them during the procedure. They also used frozen semen from Tian Tian, which the zoo has collected through the years.

Mei Xiang started displaying signs signaling she was ready to breed on March 12, with the giant panda marking her scent throughout the habitat and playing with her water. She also responded to courtship behaviors by the zoo's panda patriarch, Tian Tian. The male giant panda also fathered Bao Bao and Bei Bei, who have both been transferred to China (Bei Bei left in 2019). Panda breeding season typically begins in March and runs until May, so it seems Mei Xiang is right on schedule! 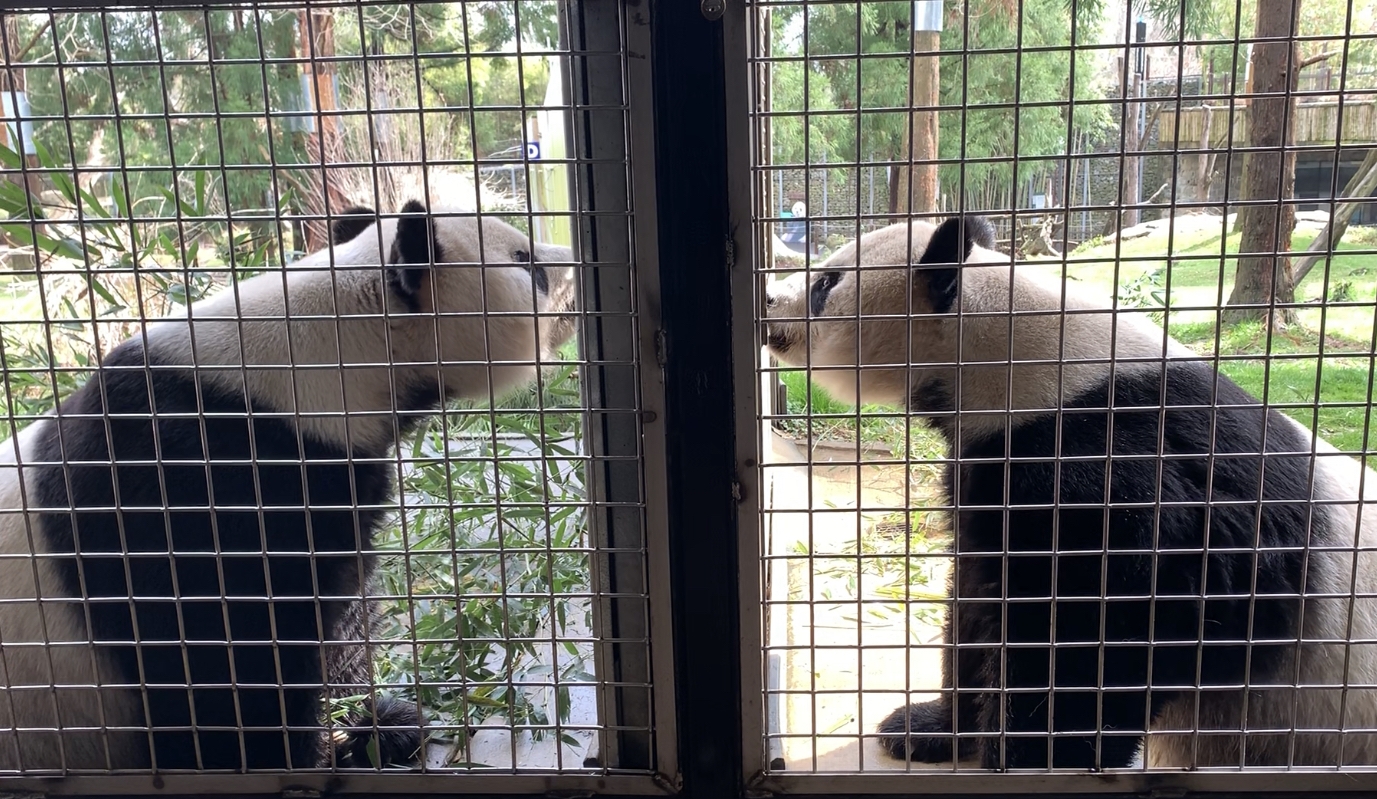 So when will we know she's pregnant? Female pandas can experience a "pseudopregnancy," which means they can display similar behaviors of pregnancy without actually being pregnant. Both pregnancies and pseudopregnancies last between 3-6 months, so experts won't know her status until they conduct an ultrasound. In the meantime, we'll be waiting by the Panda Cam!

What do you think of this exciting news? Do you think Mei Xiang will have another baby? Let's hear your thoughts in the comments!