Just a few miles south of the town of Durango lies the evidence of the area's first residents. Highway-realignment preparation has uncovered a rare find on U.S. Hwy 550 south of town. First reported in the Durango Herald, an extensive network of ruins, at a size and scope that is impressing archaeologists, was discovered on the location of a future highway realignment, on what is known as Florida Mesa.

The realignment is being undertaken by the Colorado Department of Transportation (CDOT) to reroute Durango's ever-increasing traffic away from a steep interchange that exists now to one that is safer. In compliance with state and federal laws, CDOT began surveys of the new proposed route last fall and this spring in order to find any historically significant sites.

The surveys turned up a gold mine in terms of the state's early peoples, which isn't uncommon in the area due to its proximity to Mesa Verde and other archaeological sites.

What is remarkable is the condition the ruins and artifacts are in. CDOT contracted with Alpine Archaeological Consultants to conduct the survey. The company brought in enhanced radar technology to pinpoint significant finds and then proceeded by hand to uncover the mysteries that have been a part of the landscape since the year 800. According to experts, these ruins are among the first attempts to create a village settlement.

The crews have uncovered large ceremonial sites, living houses, and pit houses, as well as shells from the Baja region, fish bones, pottery, and more. The artifacts found lead insight into the vast trade network of these early people, as well as food-gathering practices. One of the pit houses is among the largest found in the region. 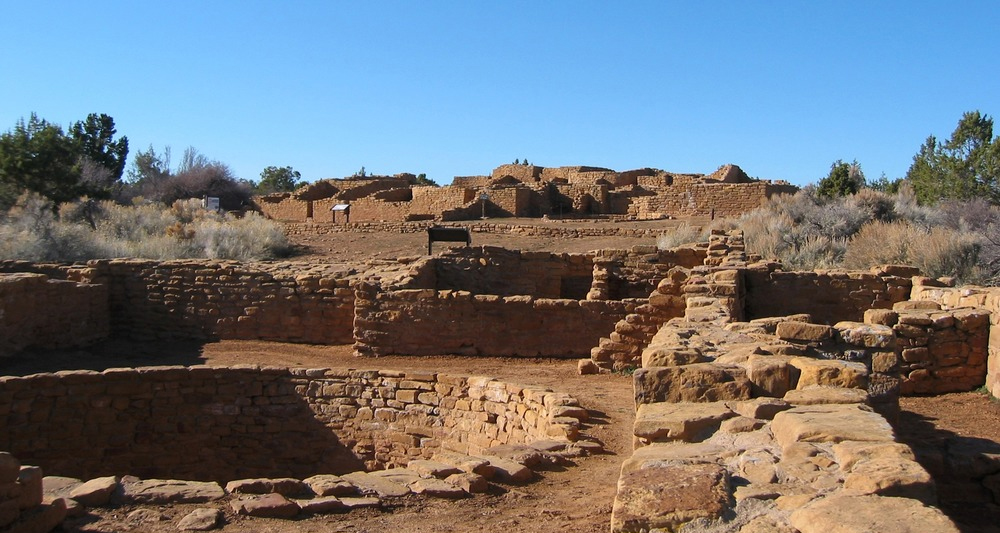 The ruins are being methodically mapped and artifacts, bones, etc., will be sent to a lab for analyzing. A public report is likely to be available in a year or so, and there are plans to house many of the discoveries at the Canyons of the Ancients Visitor Center and Museum near Dolores.

CDOT is currently working with area Native American communities, who are serving as consultants on the project. The agency has said that any human remains and burial-associated artifacts will be returned to the tribes.

The ruins, however, stand in the path of a proverbial (and literal) bulldozer of progress, and they will be destroyed when the highway realignment enters its final phase. CDOT plans to break ground on the realignment, a proposed $100 million project, in 2020.

Interested in learning more about Ancestral Puebloans in Colorado? Check out our Mesa Verde guide!