New Laws Going to Effect for Marylanders on Oct. 1

New Laws Going to Effect for Marylanders on Oct. 1

The tobacco age is raised to 21, vaccination reporting is required, and voters can now register at the polls.

The Maryland legislature was very busy last spring, placing hundreds of new laws on the books. Many of those new laws will go into effect on Tuesday, Oct. 1, 2019. Here’s a sample of the new laws that might impact you.

Open Containers: Persons caught holding or drinking an open container of alcohol in a public place will no longer be subject to a criminal charge. The offense will simply be civil.

Tobacco: No one under the age of 21 is able to buy cigarettes, tobacco, vaping, or e-cigarette devices or accessories. Members of the military that are aged 18 and over are exempt with a military ID. Retail stores that sell tobacco must post signage reflecting the new law and can be fined for failure to comply.

Tanning: Minors under the age of 18 are not allowed to use tanning beds or facilities. Tanning salons must post signage explaining the new law.

Gambling: The penalty for illegal betting, wagering, or gambling is no longer criminal. Persons found in violation will only be given a civil penalty.

Non-Gambling Gaming: eSports companies will now be able to offer prize money for video games contests including real-time strategy, first-person shooters, and multi-player online games. Because these are games of skill and not random, the regulation does not consider eSports as gambling. 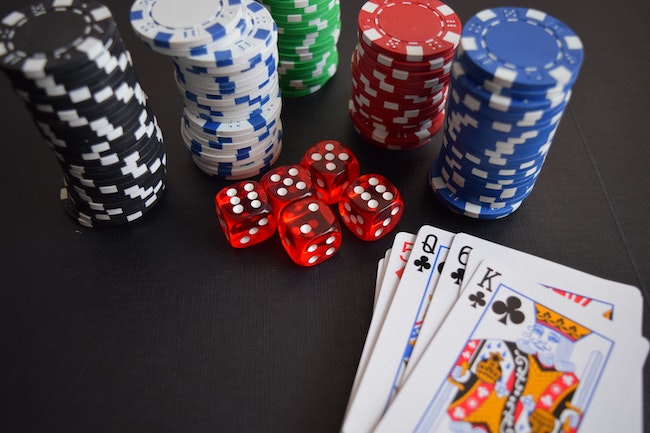 Child Pornography: Adding computer-generated images to the statute that defines child pornography. CGI images of children under 16 are now considered pornography and can bring penalties of up to 10 years in prison and $10,000 in fines.

Rape Kit Testing:  Funding of 3.5 million will be dedicated to the testing of Maryland’s backlog of over 6,000 rape kits. The new bill gives authorities up to five years to complete the tests.

Electronic Harassment: Someone who uses an electronic communication with the intent of causing a minor to commit suicide can now face up to 10 years in jail and fines up to $10,000.

Stacey’s Law: named for Stacey Lynne Seaton, the law allows for a person who solicits or conspires to commit murder to be charged with first-degree murder. It also changes the statute of limitations from three years to unlimited.

Laura and Reid’s Law: Named for a Howard County woman killed by her boyfriend when she was 14 weeks pregnant, the law makes it a felony punishable up to 10 years in prison for knowingly committing a crime against a woman who is pregnant.

Hate Crimes: The new law makes it illegal to threaten a hate crime, even if it isn’t carried out. The crime is classified as a misdemeanor punishable by up to three years in prison and up to $5,000 in fines. 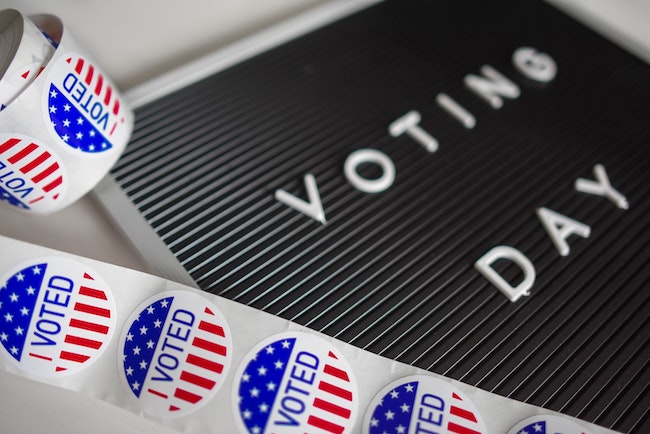 Registering to Vote: You may now register to vote on Election Day at your local polling center by providing proof of residency.

Vaccination Reporting: All healthcare providers will be required to use a database called ImmuNet, a system for tracking vaccines given to patients. Parents have the choice to opt-out of using the system.

Diaper Changing Stations: All public buildings constructed or remodeled after Oct. 1, 2019, are required to have at least one diaper changing station.

Occupational Licenses: Executive agencies will be prohibited from denying licenses and certifications based on a criminal history. Applicants are eligible as long as it has been seven years and no other crimes have been committed.

Consent for Medical Exams: Patients must give consent before a prostate, rectal, or pelvic exam can be conducted during the time a patient is unconscious or under anesthesia.

For a full list of all the laws going into effect on Oct. 1, visit the Maryland Legiscan site.