Local artist pays tribute to a young woman who was shot and killed while walking her dog.

A new mural has gone up in Denver in tribute to Isabella Thallas, 21, who was killed on June 10 after a man shot at her and her boyfriend over a dispute regarding their dog using the restroom near Coors Field. Thallas was killed, and her boyfriend seriously injured. Thallas’ family is devasted at the loss of such a young promising life.

Thallas was working to bring positivity to the world, and a local artist decided to create a work of art to immortalize her in a work of art and give her family and the community a place to remember her. Thomas Evans, known as "Detour," is a well-known artist who has painted several portraits murals around Denver in recent months.

Detour met Thallas in person a few weeks ago, as he's friends with her boyfriend, Darian Simon, who is co-founder of the fashion company "Be A Good Person." Detour previously worked with the company to paint another mural. 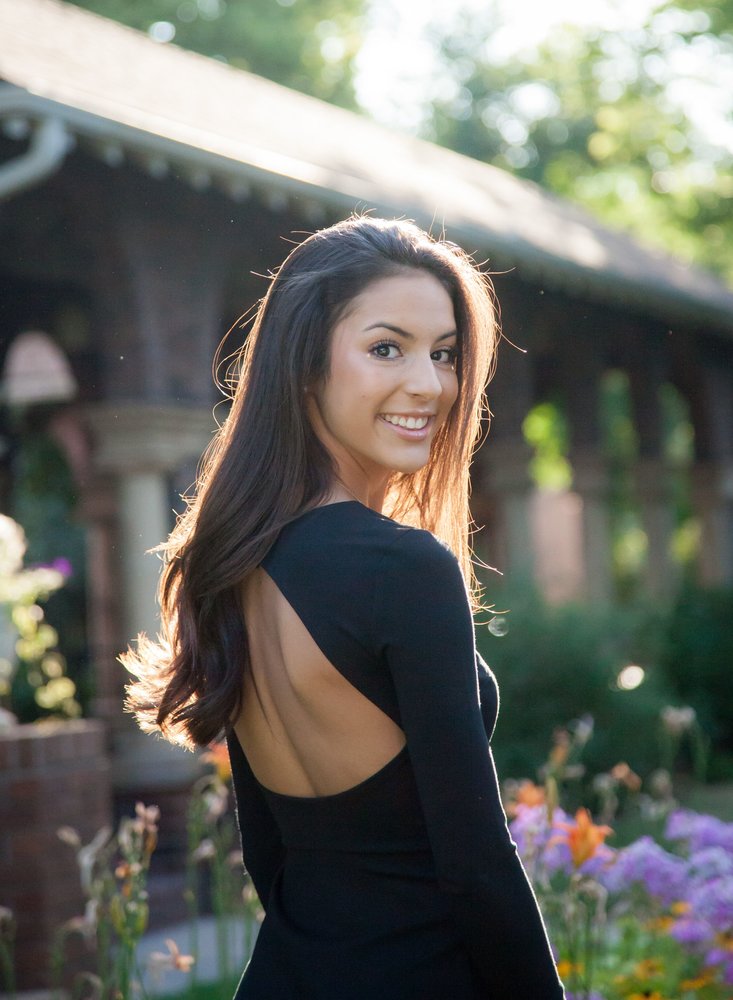 After Thallas was murdered, Detour could not vocalize how he felt and how much sorrow he felt for his friend and for Thallas' family. Unable to visit the hospital to see Simon, he decided to paint a mural to honor Thallas and chose the Leon Gallery located at 17th Street and Park Avenue. It was a site Detour had already secured to paint another mural, but he decided that it would be more appropriate to give the space to the image of Thallas.

“I wanted to use street art as a way to give a gift to the family and sort of help the healing process and grieving process,” Detour said.

Detour began the mural earlier this week, on Monday, and has had several visitors as he worked to craft the larger than life portrait. Among those who stopped by were members of Thallas’s family, who expressed gratitude and love, completely overcome with emotion looking at the beautiful depiction of the girl they loved. Some family members even got involved and helped paint the mural; her sister Lucia helped to paint her eyelashes.

The finished product is a vibrant and larger-than-life painting that perfectly captures Thallas' vibrant spirit. There's a section of the wall left open for visitors to paint messages, and several were added on Wednesday after the funeral was held at a church nearby.

The mural is a beautiful tribute to this life taken far too soon, and it will keep Isabella’s memory and image alive. The Colorado community grieves for the loss of this young life, and our hearts and deepest condolences go out to her family.

The man who shot Thallas and her boyfriend has been arrested and charged with murder and several other charges.