Next Year's US Capitol Christmas Tree to Come From Colorado

Next Year's US Capitol Christmas Tree to Come From Colorado

U.S. Forest Service announced on Monday that a Christmas tree from Colorado will adorn the Capitol building's West Lawn next year.

Western Colorado has been given the honor of providing the Christmas tree to be featured on the U.S. Capitol building's West Lawn in 2020. According to U.S. Forest Service officials, the Christmas tree will be cut from one of three areas in Colorado: Grand Mesa, Uncompahgre, or Gunnison National Forest. Every year, a national forest is picked to provide a tree for the Capitol building.

Forest officials will hold a press conference this Friday on the final selection of the tree. No other details have been made available at this time.

A 60-foot-tall blue spruce cut from the Carson National Forest in New Mexico has been selected as this year's tree. It is currently on a tour across the country. You can track the tree in real-time online by visiting capitoltreetracker.com. 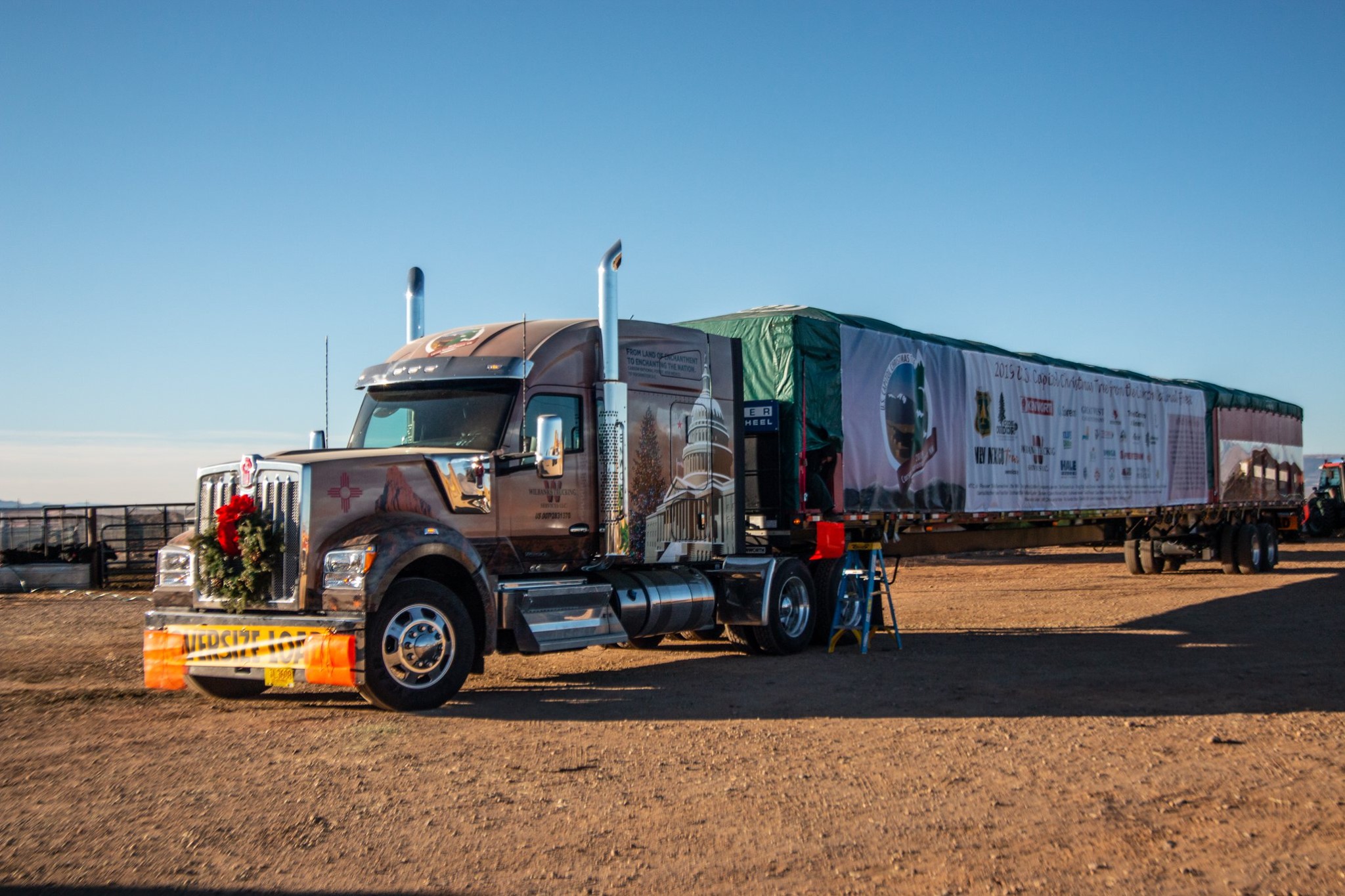 This isn't the first time a Colorado tree has been chosen as the official Christmas tree for the U.S. Capitol building. Back in 2012, a 73-foot-tall Engleman spruce was cut from the White River National Forest. According to coverage at the time by The Daily Sentinel, the tree was cut in early November before it was wrapped and sent across the country to Washington, D.C., where it made several pitstops along the way.