Their viral lip sync video from last July has 80 million views on Facebook and 1.5 million shares!

The Norfolk Police Department went head-to-head with the Seattle Police Department on Monday on the show Lip Sync to the Rescue, ultimately winning the competition and $100,000 for the department. How awesome! They posted their answer to the lip sync challenge on Facebook last July after being challenged by the police department in Corinth, Texas, and the video has since accumulated 80 million views and 1.5 million shares on Facebook.

The Norfolk Police Department (NPD) chose to lip sync to "Uptown Funk" by Bruno Mars and won the hearts of fans everywhere. They created the video in one shot with little equipment and a cell-phone—how cool! 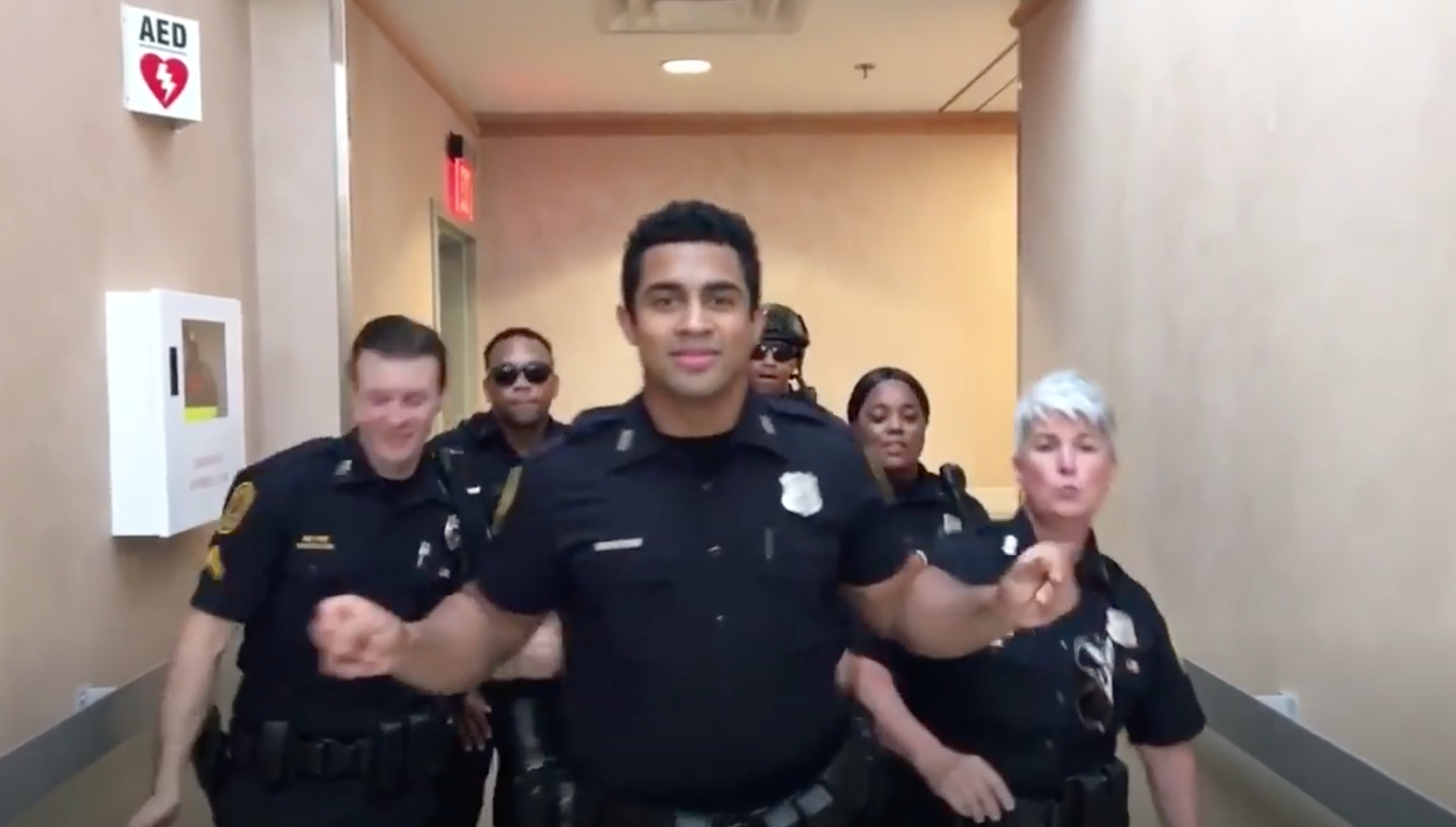 Just saying, it helps when you have an attractive police officer as the main lip-syncer ... amirite?

The NPD was one of 30 contestants chosen out of a pool of 1,000 applicants to appear on the show.

In addition to drawing millions of views, the video has created greater trust between the community and the police department.