Ocean City in Need of Lifeguards for Upcoming Season

Ocean City in Need of Lifeguards for Upcoming Season

The summer season in Ocean City is just weeks away, and Ocean’s City Beach Patrol is in desperate need of lifeguards. On an average summer day, around 700,000 people visit the popular Maryland town. Lifeguards on the island’s 10 miles of beaches help keep swimmers safe and sound while they are on vacation.

The Ocean City Beach Patrol is usually staffed by both experienced and new lifeguards, but this year’s attendance at early recruitment events has been weak. Now the city is worried they won’t have enough guards on the beach this season. 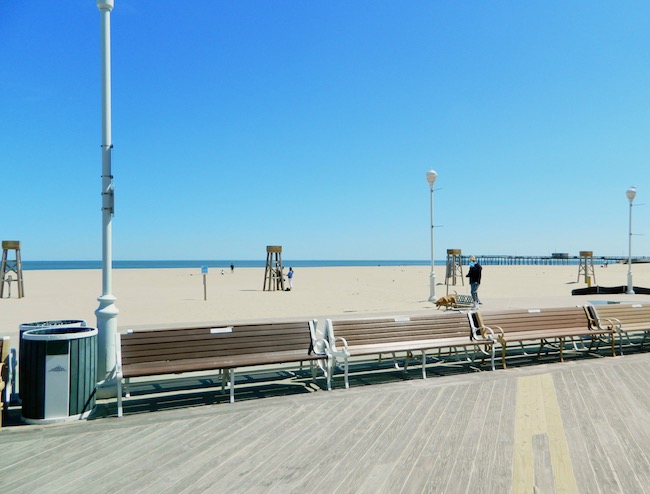 “There are less seasonal rental housing places in Ocean City today than there were several years ago," he said. "And, the cost of seasonal housing is rising at a rate much higher than the cost of a year-round rental.”

Ocean City is also facing heavy competition from nearby beaches in Delaware. The starting wage for Ocean City is $13.55 per hour, and at some Delaware beaches it’s closer to $16. First-time lifeguards in Ocean City get a 50-cent raise after their probationary period is over, and returning lifeguards get raises each season. The city does have a limited number of seasonal housing units available and will also assist lifeguards with advances to pay deposits on an apartment.

If you are interested in becoming a lifeguard at the beach this summer, you can sign up to attend one of the two remaining testing days. Candidates that qualify will advance to the Ocean City’s Beach Patrol’s Surf Rescue Academy. You do not have to have experience as a lifeguard to apply, but you must be 17 years old by June 24, 2019.