In a time when the news (and everything else) is flooded with politics, politics, politics, Georgetown is breaking with the partisan rancor. Instead of politics, its promoting "paw-litics" and Parker, the adorable representative of Loveland Ski Area.

Running on a campaign of cuteness and smiles for all, Parker was recently voted the Honorary Mayor of Georgetown by its selectman. Sporting a patriotic tie and very studious glasses he was officially sworn in at his inauguration on February 18. 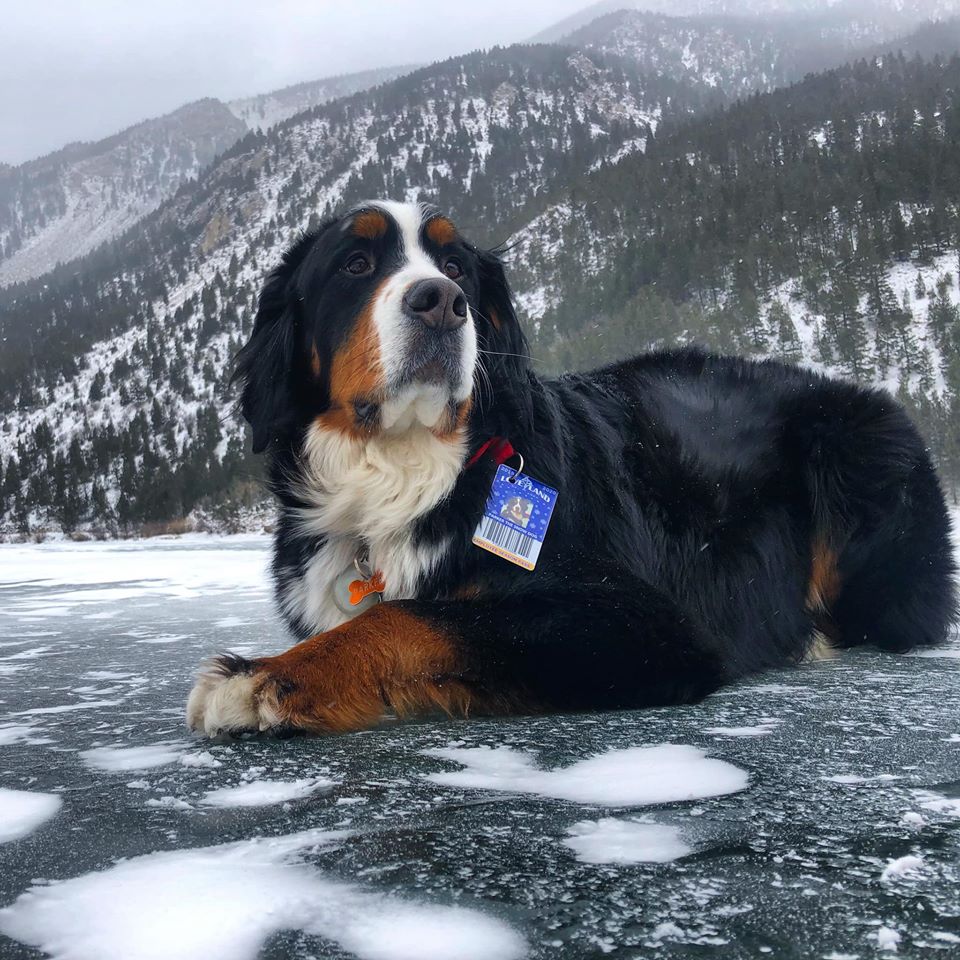 Who's a good dog? Parker! Courtesy of Parker the Snowdog (Facebook).

"It’s official. I’m the Honorary Mayor of Georgetown, Colorado!" he said on his official Facebook page. What an amazing night. Thank you to the Town of Georgetown staff, Clear Creek County Law Enforcement/Emergency Services, and friends for attending and showing your support. I’m honored to be your Honorary Mayor."

Parker's representatives say that he is committed to bringing hugs, love, and cookies to the people of Georgetown. Watch his inauguration ceremony below, courtesy of his Facebook page.

The 3-year-old Bernese Mountain Dog is popular with skiers and animal lovers from all over the world, is a fan of Colorado sports, and is also an important ally of the Colorado disabled community.

"The Easter Seals camp at Rocky Mountain Village is a common stop for Parker where he dishes out a healthy serving of love, hugs, and slobber to the camp’s amazing patrons," says his official website.

On top of his duties with Loveland Ski Area and Easter Seals, Parker is also known to rub elbows with various Denver Broncos, Colorado Rockies, and news personalities across the country. In his spare time, he likes to pursue his typical Coloradan interests of the "Denver Broncos, Von Miller, Loveland Ski Area, volunteering at camp, camping, hikes, hanging out at breweries, road trips with dad, playing with my toys," according to his Facebook page.

Have you ever met Parker? Let us know in the comments below!