The volunteer firefighters conspired to set fires when on call so they could arrive and save the day.

Five former volunteer firefighters have been indicted on arson charges in Prince George’s County for setting fires in their service area. The indictments were announced at a press conference given by Prince George’s State’s Attorney, Aisha Braveboy. The five men are accused of intentionally setting fires in four vacant properties between December of 2019 and January of 2020.

The defendants, all volunteer firefighters at the West Lanham Hills Volunteer Fire Department, would set the fires during a shift and then respond to the calls to put them out. Thankfully, no one was injured in any of the fires.

The men charged in the indictment include 21-year-old Cole Vazquez, 26-year-old Jeremy Hawkins,19-year-old Nicholas Holzberger, 24-year-old George Smith, and 24-year-old Jay St. John. The volunteer firemen were assisted by three civilians who have not been named. The suspects are each charged with multiple counts of misconduct in office, first-degree arson, second-degree arson, and conspiracy to commit arson. Jeremy Hawkins has been arrested and the other suspects have been served a summons to appear. 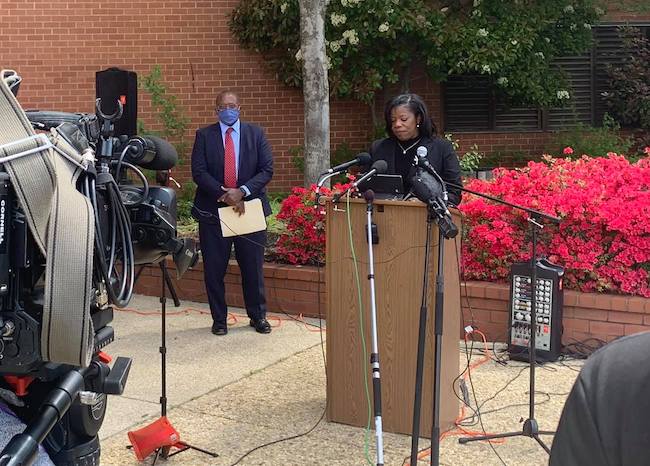 The fires were set at vacant homes in the Lanham area between December 31, 2019, and January 20, 2020. Fires were set at specific times so suspects would be able to respond to and fight the fires they conspired to set. Several months into 2020, the suspects were removed from service at the fire company after an investigation was launched into the fires.

This is not the first time the West Lanham Hills Volunteer Fire Department has been under the microscope. In 2020, the department was criticized for failing to respond to a fire that killed one and injured a firefighter. The Prince George’s County Fire Department will also be conducting an administrative review of the firehouse in question.

What do you believe the consequences should be for these five suspects if found guilty? Sound off in the comments.