Rain expected on Friday and Saturday with snow holding off until Monday.

The DMV region could get its second run at snow on Monday morning. The National Weather Service has issued a hazardous weather outlook that begins on Thursday night and runs through Wednesday of next week. Rain is expected on Friday and Saturday, washing out your weekend plans, and a snow and rain combo arrives late Monday with possible snow accumulations of up to three inches.

There is a 30 percent chance the freezing rain could complicate the morning commute on Friday the 13th. It should be isolated to parts of Carroll County in Maryland and Fauquier and Spotsylvania Counties in Virginia. The rest of the region can expect up to two inches of rain through Friday and Saturday. On Sunday, things will dry out a bit ahead of Monday’s activity.

The storm creating the possibility of a snow event on Monday is coming in from the west. This front could have some warmer temperatures that could create a wintry mix, but an accumulation of up to three inches is still a possibility. Northwestern Maryland would get the highest totals, with most of Maryland, Washington, D.C., and Virginia only getting between one to two inches. 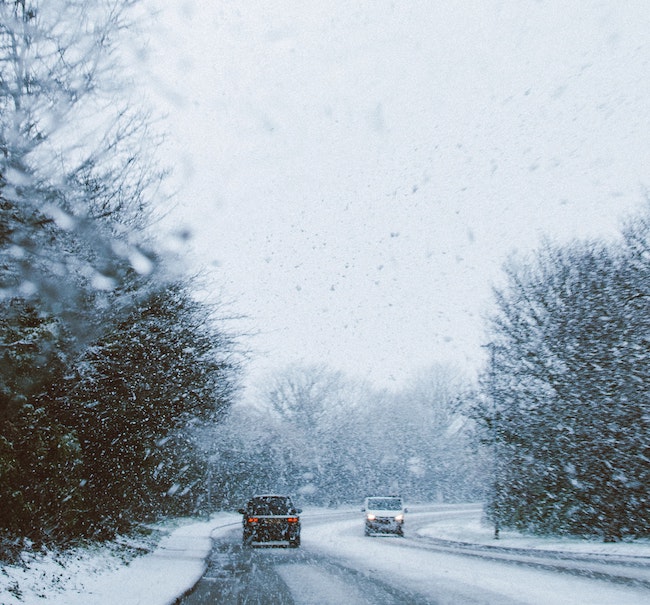 The European model shows the storm possibly hitting the region late morning on Monday with strong, steady snowfall. The American model, however, shows warmer air turning the storm into more of a wintry mix. Both models show the biggest impact of the storm to be felt areas west of I-95 and moving out early on Tuesday.

The storm would have the biggest impact on Monday’s commute home, so keep an eye on weather predictions through the weekend.