2020 is a record-breaking year—in more ways than one!

Maryland Park Service is reporting a total of 17.1 million visitors have visited a state park this year, already surpassing the previous record of 14.9 million total visitors in 2019— and 2020 isn't even over yet!

“As our state continues to face the COVID-19 pandemic, we have consistently reminded the people of Maryland that outside activity is much safer than inside activity,” said Governor Larry Hogan. “We are so pleased to see that Marylanders have heeded that advice by visiting our state parks in record numbers this year to exercise safely, get some fresh air, and spend time with family.” 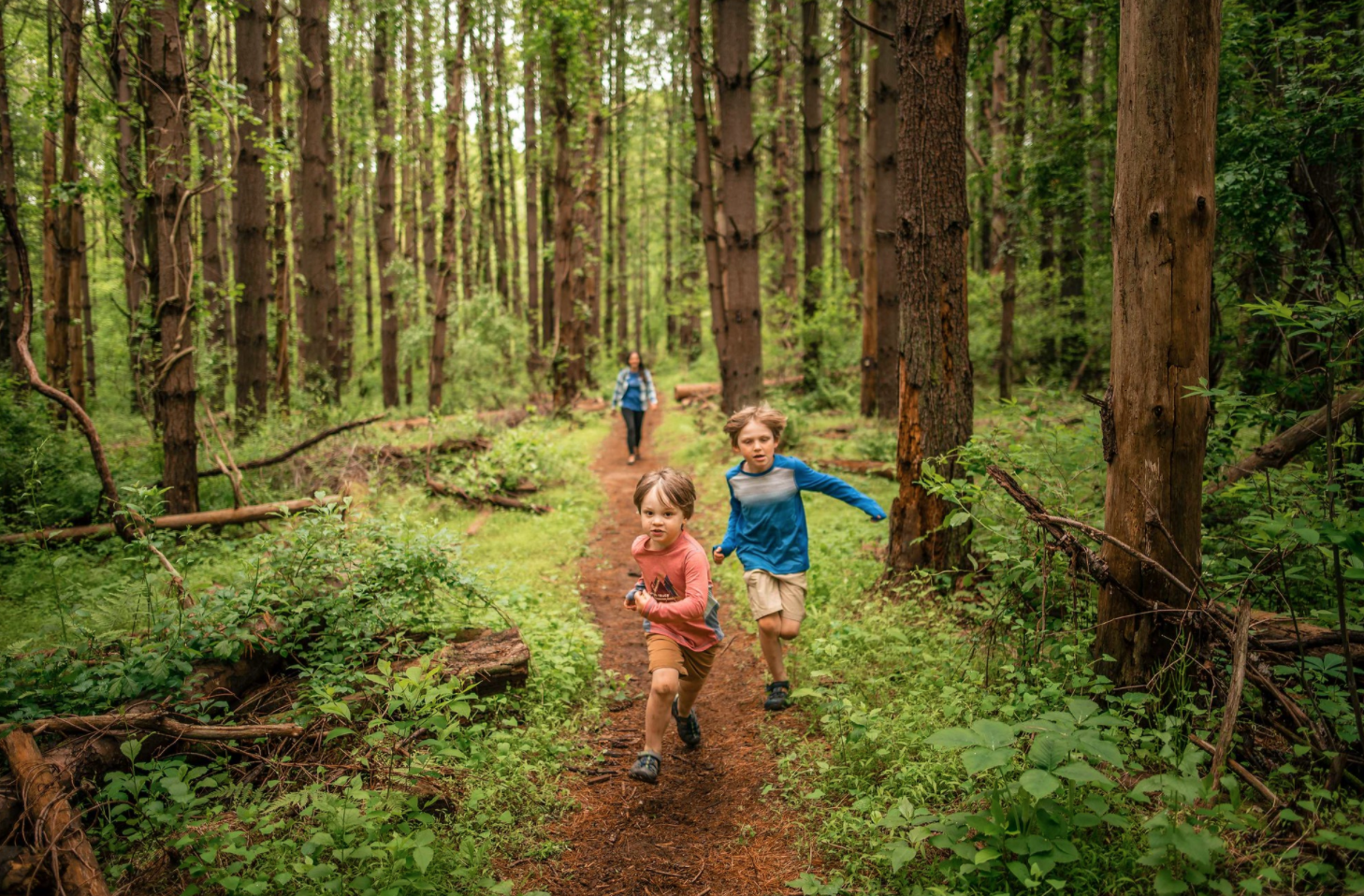 Kids run on a trail at a Maryland state park. Photo courtesy of Maryland Department of Natural Resources.

Many state parks have closed, due to their maximum capacity being reached, a record 260 times so far in 2020. This is well above the 10-year annual average of 79 closures per year, and surpassing the previous record of 121.

Now that more people are visiting the parks, Dan Hughes, who is the park manager at Gunpowder Falls State Park in Baltimore County, said more trash has been found on trails, around landmarks and in waterways within the park. Hughes said in just the Notchcliff area of the park alone, over two tons of trash were collected in just a three-week period.

Baltimore County Councilman David Marks and Delegate Kathy Szeliga have been notified about the trash issues, which is why they took a tour of the park with the Maryland Department of Natural Resources (MDNR) to see the issues that have been going on and to discuss ways to address them.

“We toured the eastern side of the park from the Belair Road bridge to Pot Rocks, which is about a mile downriver. The Department of Natural Resources is dealing with an unprecedented increase in park patrons. This not only impacts parking but also creates more trash,” Marks said.

Szelgia said she hopes MDNR can come up with a campaign to remind people to not litter since the parks no longer provide trash cans along the paths.

“I think we may need to go back to putting trash cans in our parks so that people will pick up after themselves. This particular state park is intended for hiking with your family, friends and pets but it was never intended for a day experience with a grill and coolers,” Szeliga said.

The Hammerman part of the park is better-suited for those activities, she added, because it's equipped with bathrooms and picnic tables. 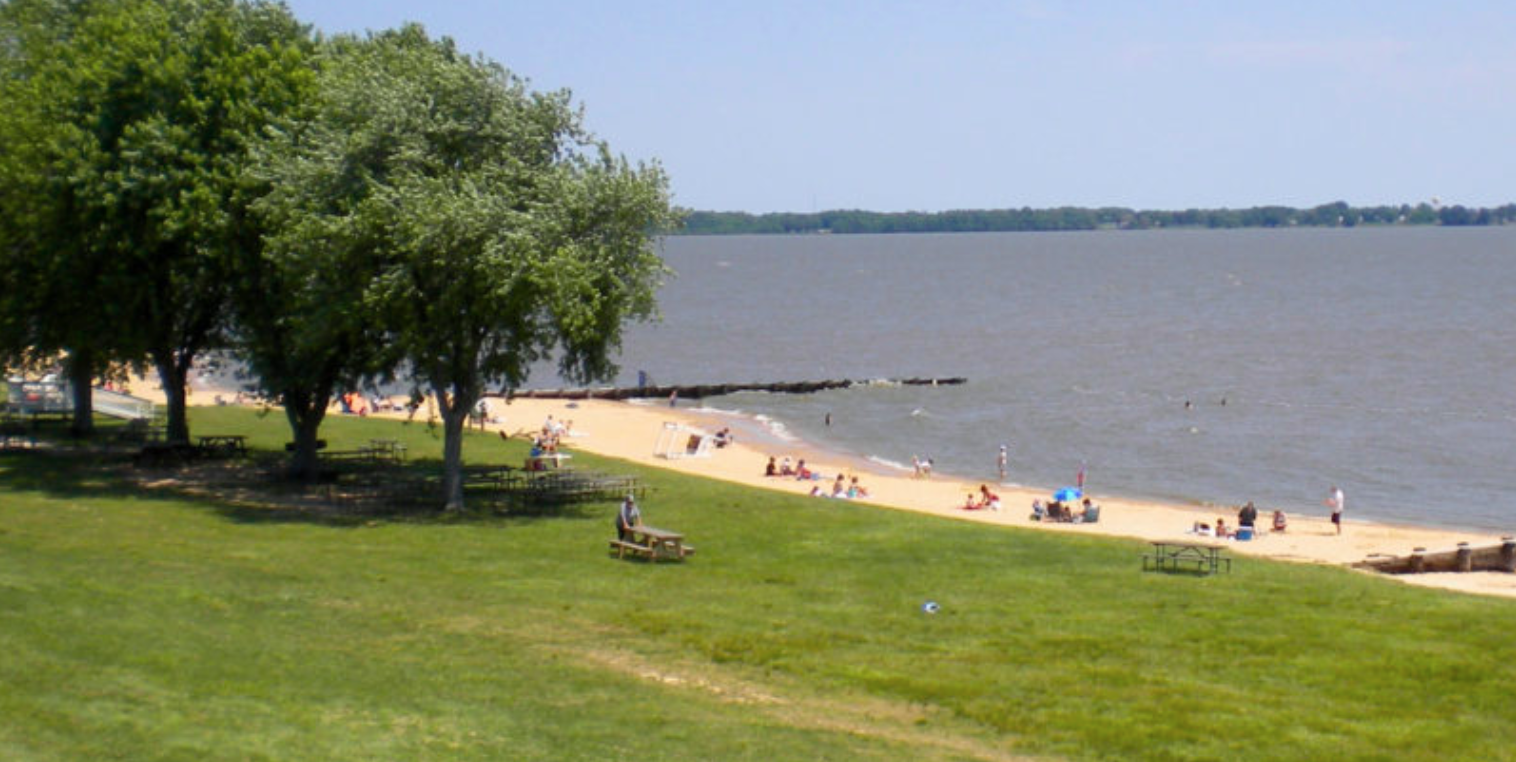 According to Hughes, the parks department is using all its resources to address the trash issue, which means less time and money is being spent on other aspects of the park.

“We have dispatched employees and we are spending hundreds of man-hours a week picking up trash every single day. It has come at the expense of normal things we would be doing like cutting the grass, maintaining the trails, and improving the trails,” Hughes said. “ We have about a dozen or more people every single day going and picking up trash at every one of those locations.”

Jones Road, Belair Road, Harford Road, and Notchcliff Road are all experiencing more trash, likely because they're the places with access to waterways.

Are you a trail blazer and love hiking through Maryland’s state parks? Have you spent more time at state parks in 2020? Leave a comment and let us know what your favorite park is and how you make sure you leave no trash behind when you visit!