She used an extension cord. 😢

One Richmond woman has been sentenced to two years in prison for killing a puppy that belonged to her ex-boyfriend. Yasmin Burton, 23, hung the pitbull puppy from a tree using an extension cord. 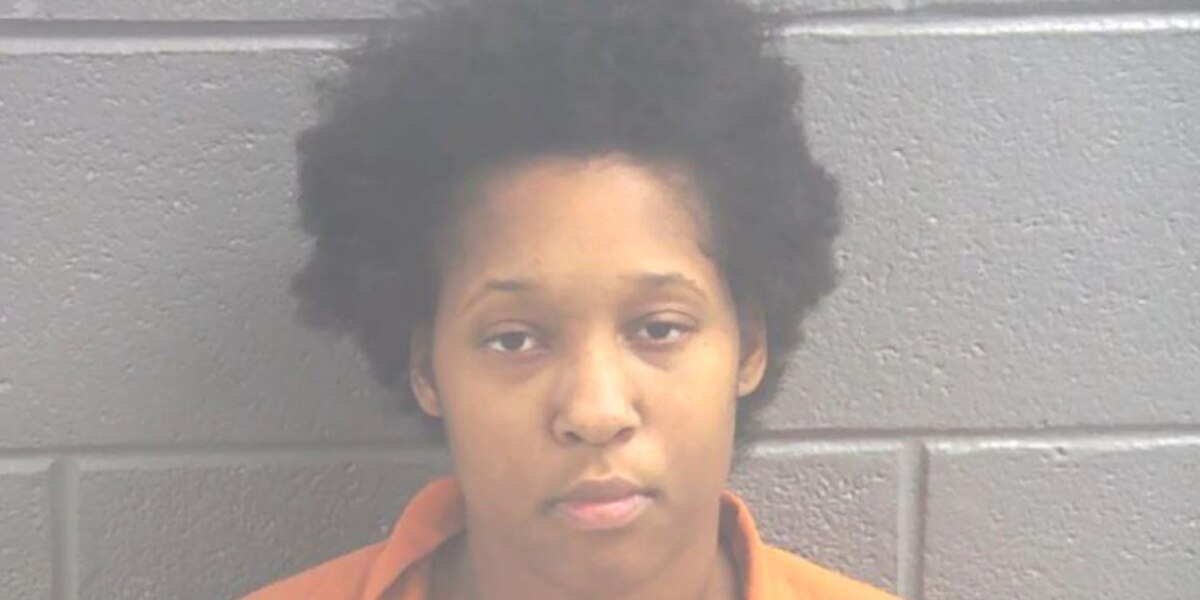 Burton appeared in the Powhatan County circuit court last Thursday, where she stood and faced her charges. During her sentencing, Burton expressed that she had deep remorse and that she prays for forgiveness every day. She also appealed to the judge that her actions were caused by her methamphetamine addiction and recent arguments with her boyfriend.

The presiding judge, Paul Cella, ordered that Burton would have no contact with any pet animals after her release. Cella also added that the pit bull puppy, Chapo, "suffered and died for no reason."