Sears to Liquidate 3 Stores in Maryland

Sears to Liquidate 3 Stores in Maryland

If you’re a Sears shopper, you may be able to pick up some deals as store operations wind down in three area stores.

Sears has announced it will be closing three stores in Maryland and start liquidation sales beginning as early as this week. The Sears stores in Annapolis, Baltimore, and Waldorf will close their doors for good sometime in mid-April. Sears Holdings was purchased by Transformco in February of last year, and the new owners have made the decision to close 96 Sears and Kmart stores. A Sears store in Cumberland and one in the Harford Mall had already been slated for closure last year.

Founded in 1893, the department store chain started out as a mail-order catalog business selling goods and supplies to rural farmers. In the 1980s, Sears was the biggest retailer in America. It was purchased by Kmart in 2005 and became Sears Holdings. The company merged Sears appliance departments in Kmart stores in order to appeal to a broader customer base creating “Grand” stores. After years of languishing sales, it filed for bankruptcy protection in 2018 and was subsequently purchased by Transformco. 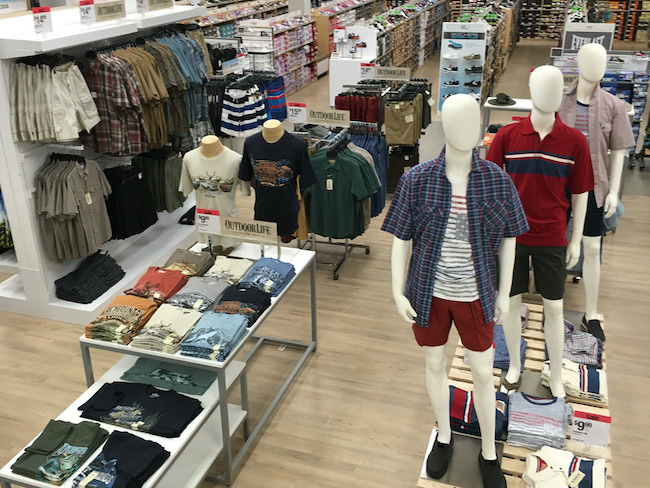 Transformco is also closing Kmart stores in Frederick, Hagerstown, and Hyattsville. The company is moving to a smaller “hometown” store concept where it will continue to offer popular Sears brands including DieHard and Kenmore. The smaller stores will focus on home and garden, appliances, tools, and sporting goods. Sears sold off its popular Craftsman tool brand to Stanley Black and Decker in 2018 for $900 million.