You’re zoned out, driving down the road, and then you see it: a quick double flash out of the corner of your eye. It takes your brain a second to realize that flash was a speed camera. Most likely it got the car in front of you, and you breathe a sigh of relief.

But according to AAA Mid-Atlantic, speed cameras brought Maryland $64 million in revenue for fiscal year 2018. These cameras are typically placed in areas where speeding has been a problem, like school zones and busy intersections.

In 2018, about 1,593,726 drivers got dinged by the cameras, set to capture the plate of cars traveling 12 or more miles over the posted speed limit. Motorists receive a ticket in the mail and can either pay the $40 fine (no points levied) or request a hearing. Speed cameras can only operate Monday through Friday from 6 a.m. to 8 p.m., with the exception of work zones – those cameras operate 24 hours, seven days a week. 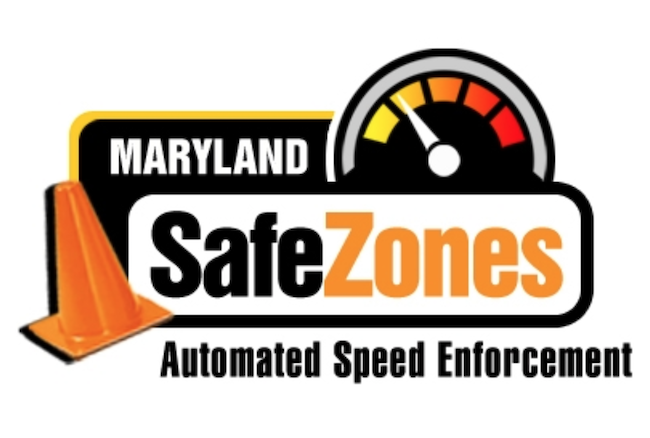 The county with the highest speed camera revenue was Montgomery County, with $15,954,868. City of Baltimore and Prince George’s County came in second and third with $9.6 million and $6,894,036, respectively. These numbers do not include red light cameras, which operate on a different set of regulations.

Privacy watchdogs have argued against speed cameras, and 13 states have laws against their use. Baltimore City suspended the use of speed cameras for four years due to irregularities before restarting the program in 2017. Safety advocates believe cameras help reduce speeding incidents in targeted areas, freeing up police officers to respond to more important calls for service.

Have you ever been caught by the same camera twice? Tell us in the comments!