Technical Issues Arise As Virtual Learning Starts, IT Workers Rush to Iron Out the Kinks

Technical Issues Arise As Virtual Learning Starts, IT Workers Rush to Iron Out the Kinks

Class is officially back in session in Hampton Roads and it's not without its issues.

A picture is worth a thousand words and this kid seems to have inadvertently summed up the new school year in his "Back to School" pic: 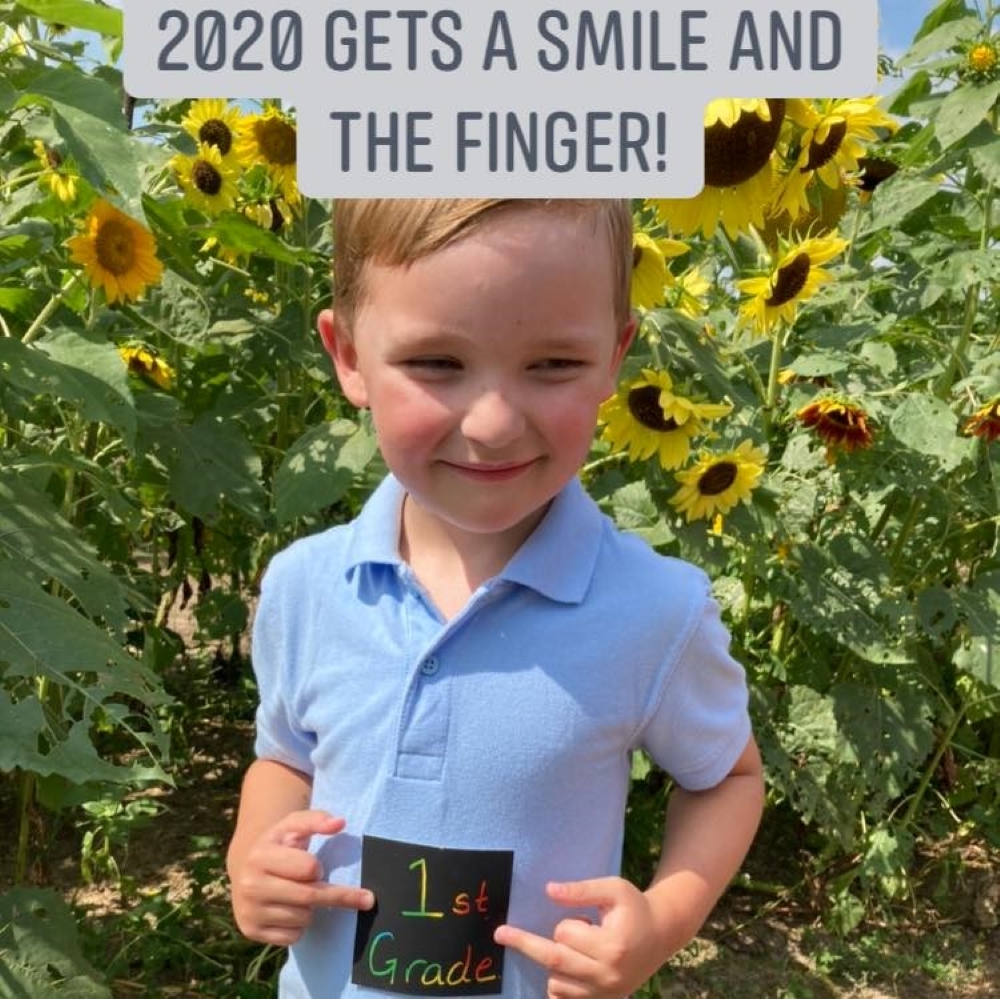 Students and parents alike are adjusting to the major changes they face with virtual learning and creating a new routine for themselves.

As reported by CNN, Jana Coombs, mother of a kindergartener at a school in Coweta County, Georgia, posted a picture of her son crying due to the frustration of learning virtually. The photo is very telling and illustrates the impact socially distant learning can have on what has traditionally been a very social experience. 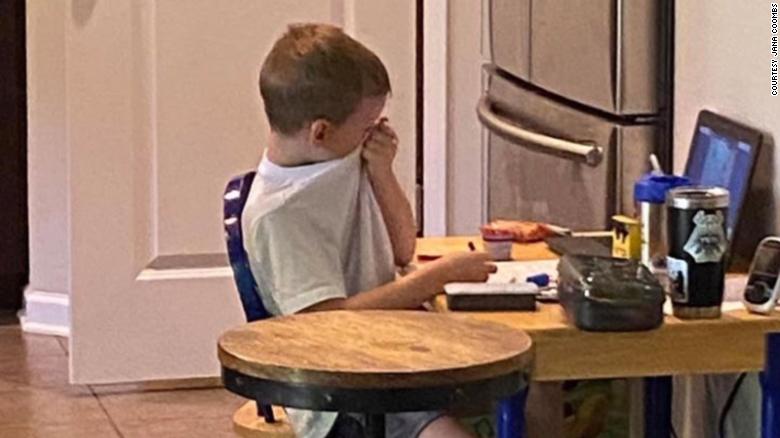 That's not even to mention the toll the "new normal" has taken on parents juggling their work and the work for their children.

This morning, WTKR reported that schools in WIlliamsburg and James City County experienced issues with their online portal that's being used for virtual education. As of 9:45 a.m., that issue seems to have been fixed, but shortly afterwards, Virginia Beach Public Schools reported a division-wide internet issue at 11:01 a.m. that was "affecting schools up and down the east coast." VBCPS announced less than an hour later that the issue has been resolved.

That being said, it should be made clear that all school employees are and have been working very hard to make the 2020/21 school year go as smoothly as possible. Teachers have been working for at least the last few weeks preparing for what will be the most interesting school year ever. Parents in the area were given a choice: "Option 1" students will resume in-person learning gradually depending on information received from local health departments; "Option 2" students will continue virtual learning for the entire school year.

Divisions throughout the 757 have said they would begin with all virtual learning for the first nine weeks, but if the metrics continue to improve and the number of cases go down, in-person learning could resume as early as September 22. Only time will tell.

As for the current internet issues, it is the first day of school after all, and there were bound to be some issues. Technical teams are keeping a close eye on the problem should this happen again, to keep the "new normal" on track.

Just like everything in the last six months, this is a situation that schools have never had to deal with before. Adaptation can be frustrating, so try to be like the kiddo in the meme above: Grin and bear it.

Has your area reported any problems with virtual learning?  Keep us updated!