The 2020 Baltimore Mayor's Christmas Parade in Hampden Has Been Canceled

The 2020 Baltimore Mayor's Christmas Parade in Hampden Has Been Canceled

One more tradition marred by the coronavirus ...

Christmas won't be coming this year to the 2.5-mile stretch of Hampden that hosts the annual Baltimore Mayor's Christmas Parade.

This week, parade organizers "regretfully announced" their decision to call off the event, citing public health concerns related to COVID-19, as well as issues pertaining to event planning. It would have been the 48th parade since its debut in 1972.

"The health and safety of the Parade’s marchers which includes many school students and first responders as well as spectators, volunteers, and staff is paramount," Parade Chairman Tom Kerr said in a public statement. 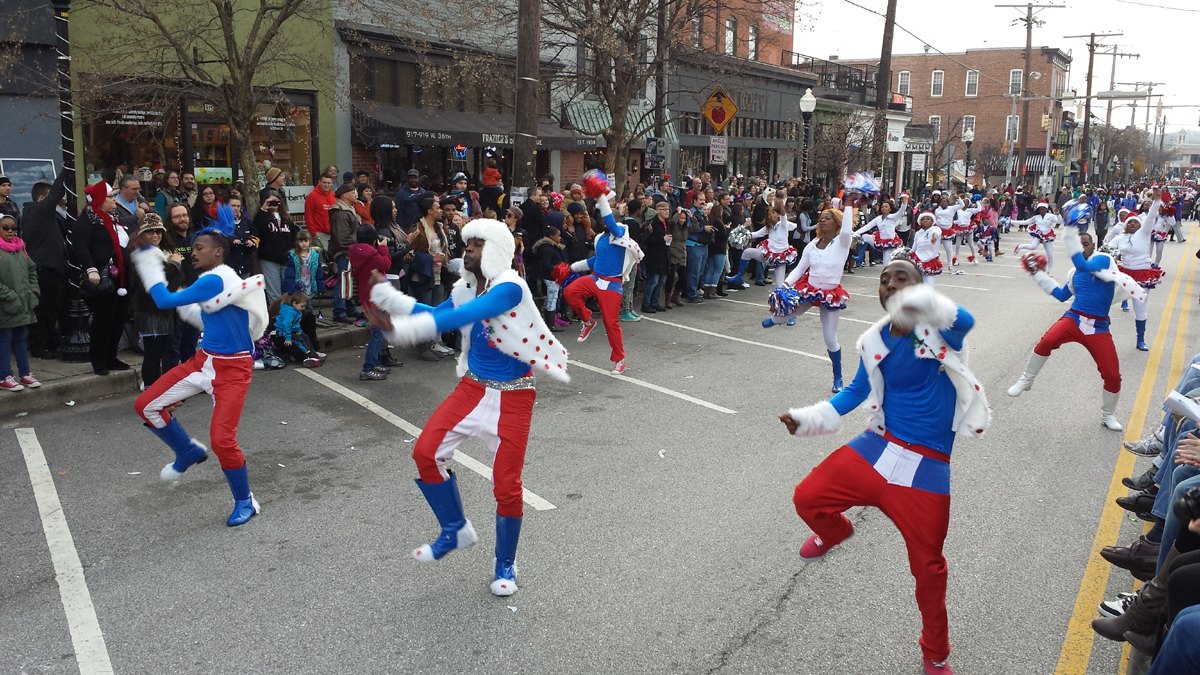 The parade is a treasured holiday tradition for Baltimoreans. Held every December in the Hampden and Medfield neighborhoods, the 2+ mile route showcases over 160 marching units featuring floats, local celebrities, music, and Santa Claus himself. Its popularity can be seen in the massive crowds it draws—around 25,000 people showed up for last year's event.

In addition to the pandemic, Kerr noted other logistical challenges that made hosting the parade a no-go. For one, they were unable to secure a permit from the city, as well as participants for the parade procession, like high school bands and local businesses. With these factors in mind, it made more sense to cancel it.

Despite the uncertainty surrounding events in the future, Kerr is looking ahead to 2021.

"We thank the Mayor for his leadership and concern for our community’s safety, and look forward to bringing the parade back next year, on Sunday, December 5th," he said.

How do you feel about the Baltimore Mayor's Christmas Parade being canceled? Sound off in the comments!