The Mall in Columbia Is Getting a Lidl Grocery Store

The Mall in Columbia Is Getting a Lidl Grocery Store

German grocer Lidl is taking over the empty Sears space.

The empty Sears store at the Mall in Columbia is finally going to have a new tenant, a Lidl grocery store. The German company will remodel the 26,000-square-oot space into a full-service grocery store.

Lidl came to the United States in 2017 and established its East Coast headquarters in Arlington, Virginia. The Columbia location will be the fourth store of its kind in Maryland and should be open by next spring.

In May of this year, Lidl announced the expansion of 25 stores across the East Coast. The plan includes locations in Catonsville, District Heights, Hagerstown, Lanham, Waldorf, and Nottingham, along with a location in Virginia Beach, Virginia. The company plans to have the 25 new stores opened by spring of 2020. 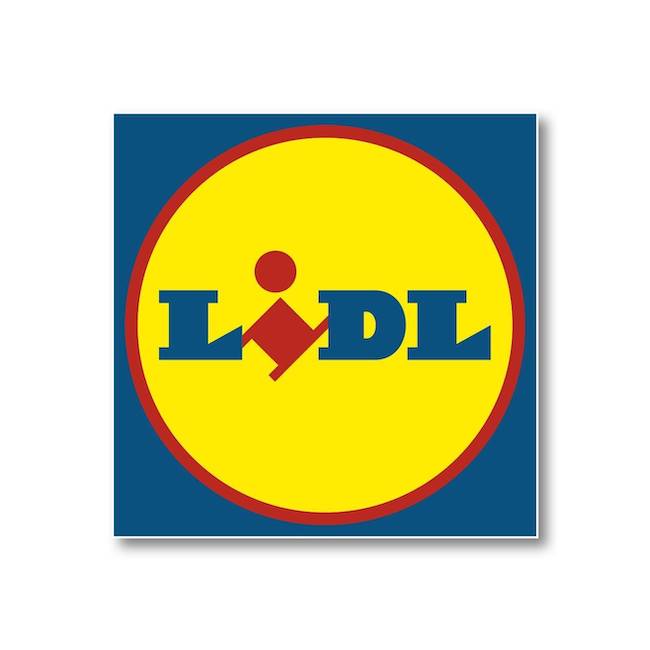 Malls and retail strip centers across the country have experienced higher vacancies due to the migration of shopping to online platforms. Instead of adding more retail shops, malls are filling empty spaces with restaurants and entertainment venues. Last year, the Mall in Columbia added several full-service restaurants including Uncle Julio and Walrus Oyster and Ale House. Texas-based Main Event Entertainment took over the second level of Sears, bringing bowling, laser tag, and arcade games, along with a bar and restaurant.

Lidl is a discount grocery store that also offers clothing, home goods, and seasonal items. The stores have a focus on low-cost, high-quality products, most of which are private-label branded. Lidl also carries products sourced from local and regional farms along with specialty items from around the world. Similar to other low-cost stores, Lidl has an efficient stock system and requires customers to bring their own bags. Lidl was established in 1973 in Germany and has more than 10,000 stores in 29 countries.

Have you ever shopped at a Lidl store? Are you excited about this addition to the Mall in Columbia? Tell us what you think in the comments!