The New DC Bus Lanes: What You Need to Know

The New DC Bus Lanes: What You Need to Know

Driving through the city, you may have noticed brand new red bus lanes. It's not your imagination – they were just unveiled in a transportation pilot program.

Traffic in D.C. can be difficult at best for private drivers. Between tourists "blocking the box" and the lack of left-hand turn lanes, congestion on the roads is just a way of life.

Imagine the frustration that bus drivers must feel trying to navigate the crowded streets. The District Department of Transportation (DDOT) has started a bus lane pilot and will study its data from now until September 27, 2019. 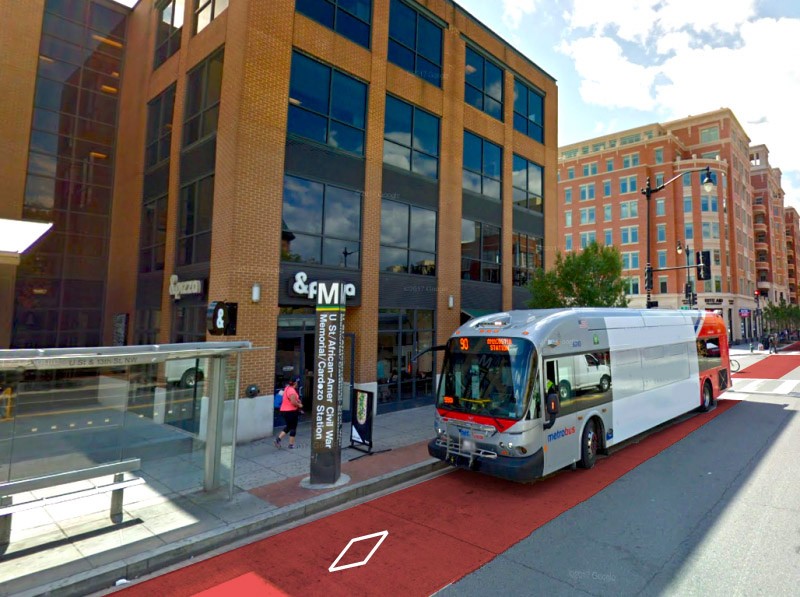 The mayor opened the new bus lane pilot project on May 31. The bright red lanes appear on the far right side of two major D.C. roads: eastbound H and westbound I Streets NW, between Pennsylvania Avenue NW and New York Avenue NW.

During morning (7 to 9:30 a.m.) and evening (4 to 6:30 p.m.) rush hours, the lanes will be for buses, school buses, bicycles, and vehicles turning right. You cannot park along this route anyway, so parking in the area will not be affected. 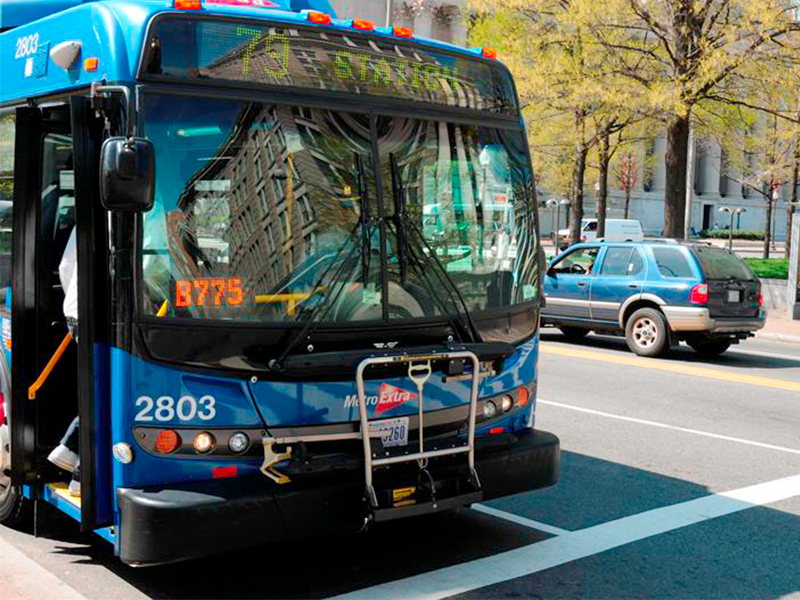 The idea behind these bus lanes is that keeping them on the right will minimize delays otherwise caused by buses in all of the other lanes. Simple! Don't try to cheat the system – city officers will be watching the flow of traffic and enforcing the rush hour rules.

The new bus lanes will be marked with signs and bright red paint on the pavement. You can't miss them!

For more information about the bus lane pilot project, visit the DDOT website.

What are your thoughts on the new bus lane pilot program? Do you think it will help alleviate traffic downtown, or will people just ignore them? Let us know what you're seeing out there in the comments!