As more people around the country continue to become sick from vaping, the Maryland Department of Health is taking a closer look. The state is now investigating 20 cases, all similar to the other cases reported across the country. There are now eight confirmed deaths due to lung illness stemming from vaping and e-cigarette use. Officials are urging consumers to stop using these devices and offering free help to quit.

The Maryland Department of Health along with the Maryland Poison Center and the University of Maryland School of Pharmacy began investigating cases of vaping illnesses earlier this summer. The CDC has confirmed more than 530 cases of illness and lung injury across the United States.

“The Maryland Department of Health is taking this issue seriously and is working with local health departments, the Centers for Disease Control and Prevention, and the Food and Drug Administration to identify anyone who may be experiencing similar symptoms,” said MDH Deputy Secretary for Public Health Frances B. Phillips. 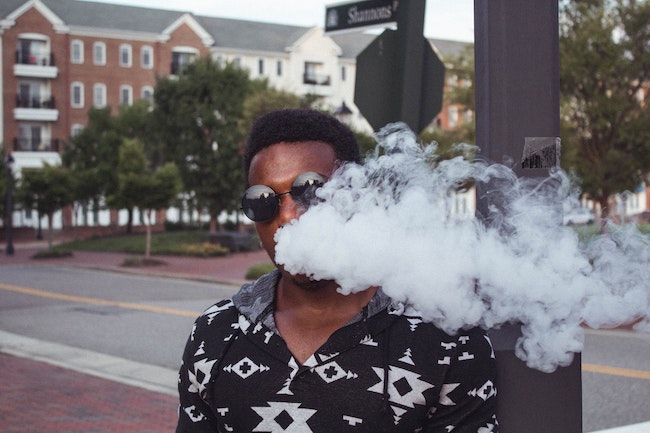 Symptoms of vaping-related lung illness include shortness of breath, fever, nausea, painful coughing and vomiting, and diarrhea. Many people became sick and had trouble breathing to the point they needed to hospitalized. Some patients have experienced permanent lung damage, and eight people have died. There have been no deaths reported in Maryland.

No cause has been determined, and people have gotten sick using a variety of vaping and e-cigarette devices. If you have been using a vaping device and begin to have trouble breathing, immediately stop using the device and see a doctor. Health professionals are also encouraged to report any cases involving vaping to the local health department. If you need help quitting e-cigarettes or any type of tobacco, 24-hour-a-day help is available at 1-800-QUIT-NOW.

Do you know anyone who has gotten sick from vaping? Tell us your story in the comments.