Three confirmed cases of measles have been reported in Maryland, adding the state to the 2019 nationwide outbreak.

The Maryland Department of Health released a statement on April 17 confirming a third case of measles in the state. This officially brings the situation into an outbreak status according to the Centers for Disease Control (CDC).

The Department of Health has identified three possible exposure sites in Pikesville, Maryland. Take note if you were in any of these places at the times listed below. If you were, you may have been exposed to the measles.

If you were in one of those three sites at the times listed, but you are healthy and up-to-date on your MMR vaccine (two doses), you do not need to take any further action. 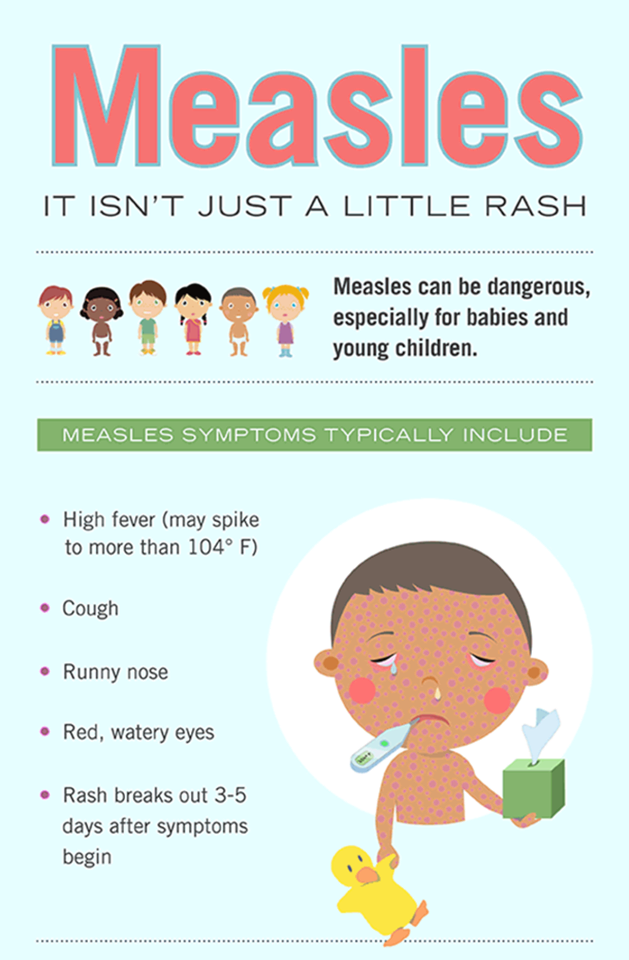 Courtesy of the CDC

How Measles Spread, and Symptoms to Watch For

Measles can be transmitted through coughing, sneezing, and contact with mouth secretions to unvaccinated individuals. It is important to note that the measles virus can survive in an airborne state for up to two hours after the transmission of fluids. Symptoms will develop 7-21 days after exposure. 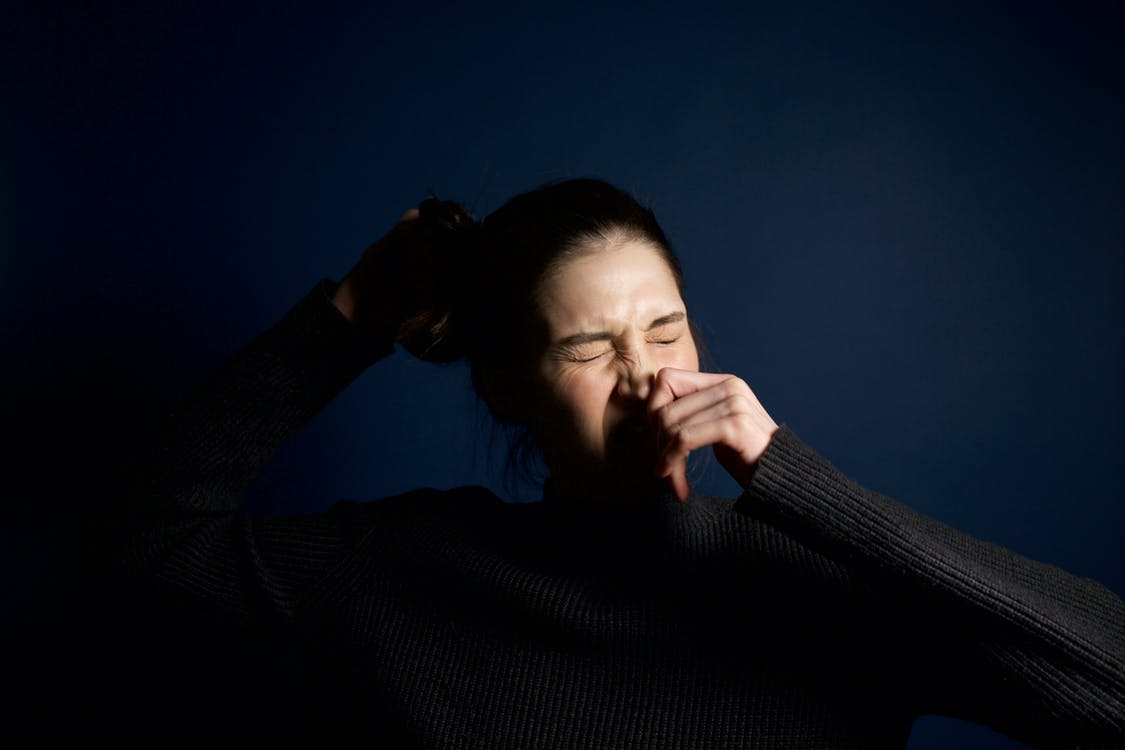 How do you get an MMR vaccine?

The MMR vaccine can be administered by your family doctor. If you do not have a regular health care provider, a walk-in clinic or pharmacy on-site clinic can also give you the vaccine.

According to Deputy Secretary for Public Health Frances B. Phillips, RN, MHA:

"The measles virus can spread very easily between unvaccinated people, and there have been large outbreaks in several other areas of the country. Vaccination is the best way to stop additional infections. We are asking that Marylanders ensure they and their families are up-to-date on vaccinations against measles and other vaccine-preventable diseases.”

For more information about the measles cases in Maryland, visit the Maryland Department of Health website. You can also follow the national trends on the CDC website about the measles outbreaks reported and confirmed.

Have you or a family member had the measles? Tell us about it in the comments!