Get ready for some major delays along one of the area's craziest intersections. Route 50 at Seven Corners in Bailey's Crossroads will be re-routed to allow for major road and bridge work.

Do your weekend plans take you to Arlington, Falls Church, or Eden Center? Then you need to know what the Virginia Department of Transportation (VDOT) has in store for Seven Corners!.

Route 50, or Arlington Boulevard, is about to get a drastic overhaul this weekend with a brand-new Wilson Boulevard bridge. Watch for detours in the area and the inevitable traffic delays. 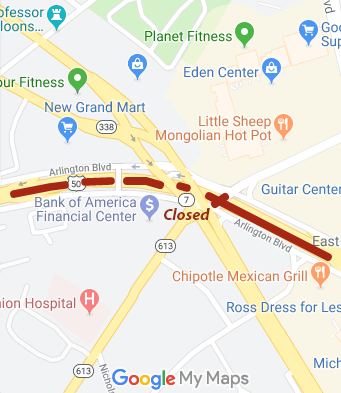 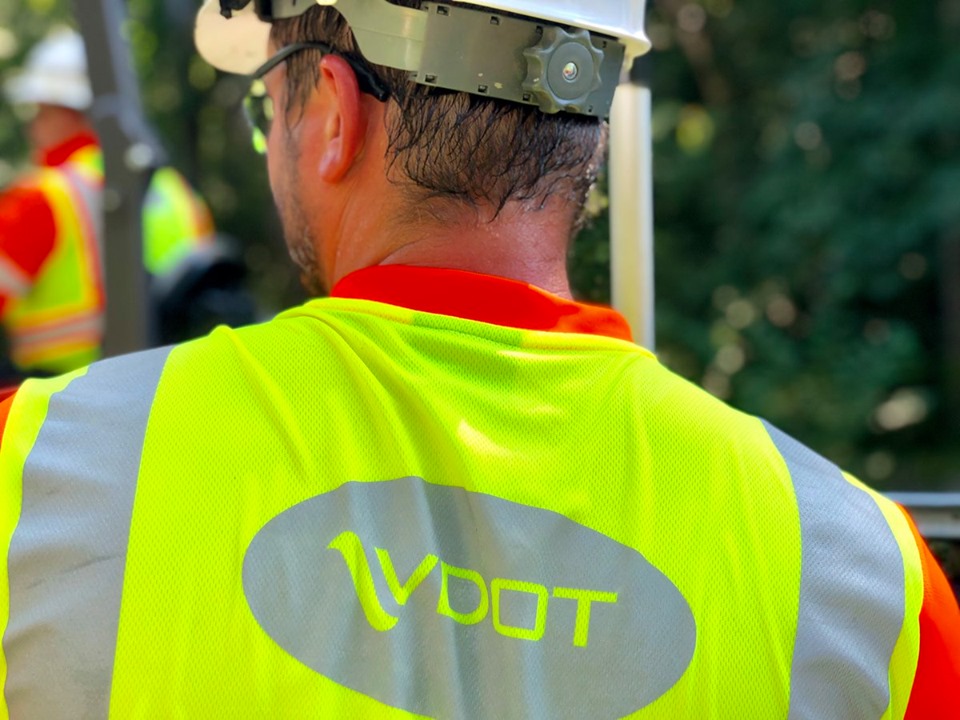 **All of the photos in this article are courtesy of the Virginia Department of Transportation (VDOT) Facebook page.

For more information, visit the VDOT website and read the official press release about this planned road work and related future plans.