Ocean City attraction Trimper's Rides unveiled their newest addition to the park Saturday, and it's a biggie: a 150-foot Ferris wheel!

Called "The Inlet Eye," the Ferris wheel reaches towards the sky at a staggering 150 feet and offers an unprecedented view of the city, overlooking Assateague Island and Fenwick Island. The ride underwent an arduous journey, traveling over 1,000 miles on a dozen tractor-trailers to reach its final destination. 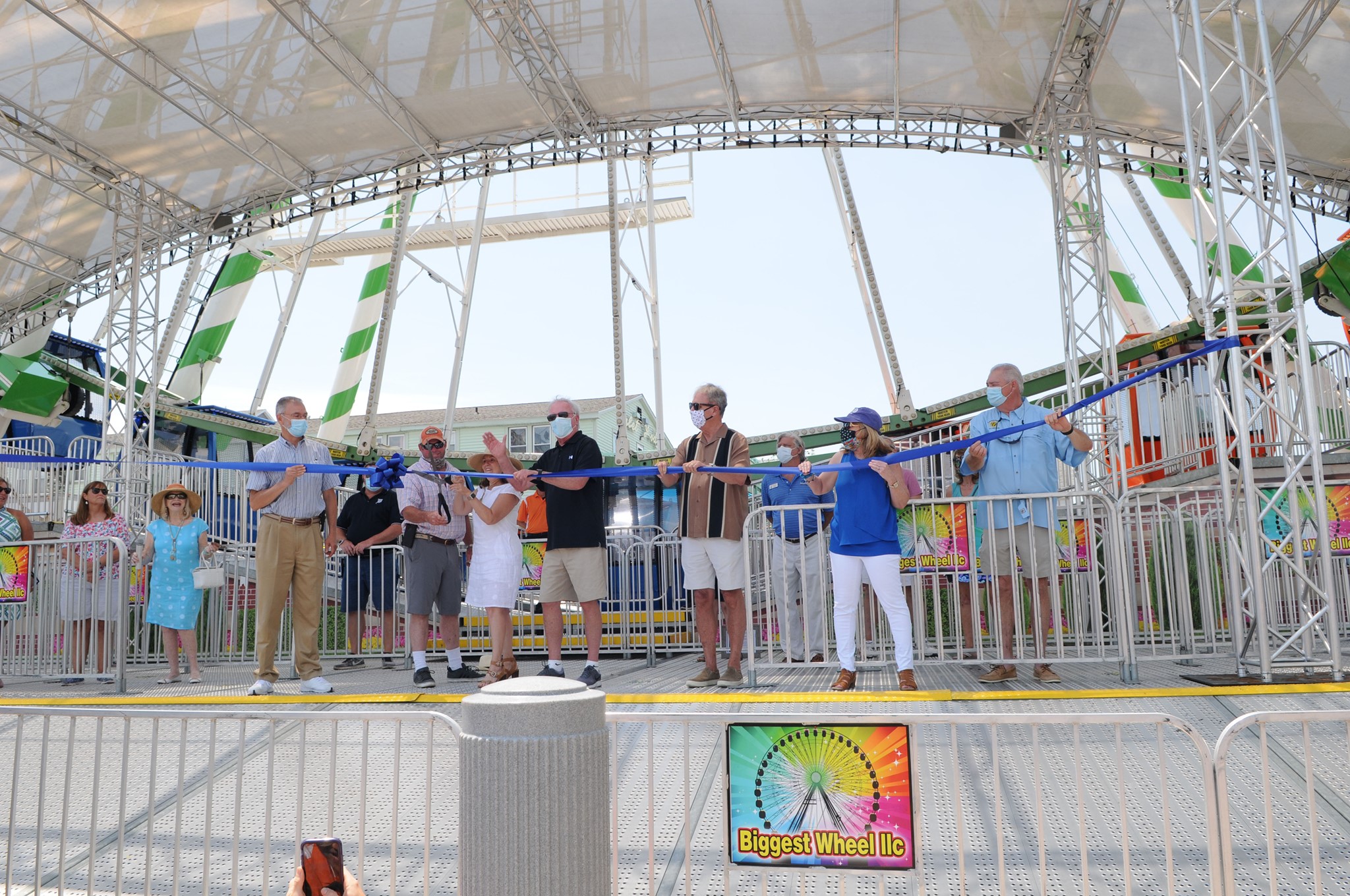 To commemorate the occasion, state officials including Mayor Rick Meehan and Senator Mary Beth Carozza held a ribbon-cutting ceremony and let the first 126 guests take a whirl on the ride free of charge. The park also hosted special giveaways and live music throughout the day.

According to Trimper's Rides' president Antoinette Bruno, The Inlet Eye is the park's first ride in at least five years, marking a point of pride for the amusement park and Ocean City as a whole. She told WMDT news that "it's very truly exciting to bring not just a new attraction but to bring something of this caliber to the state of Maryland." 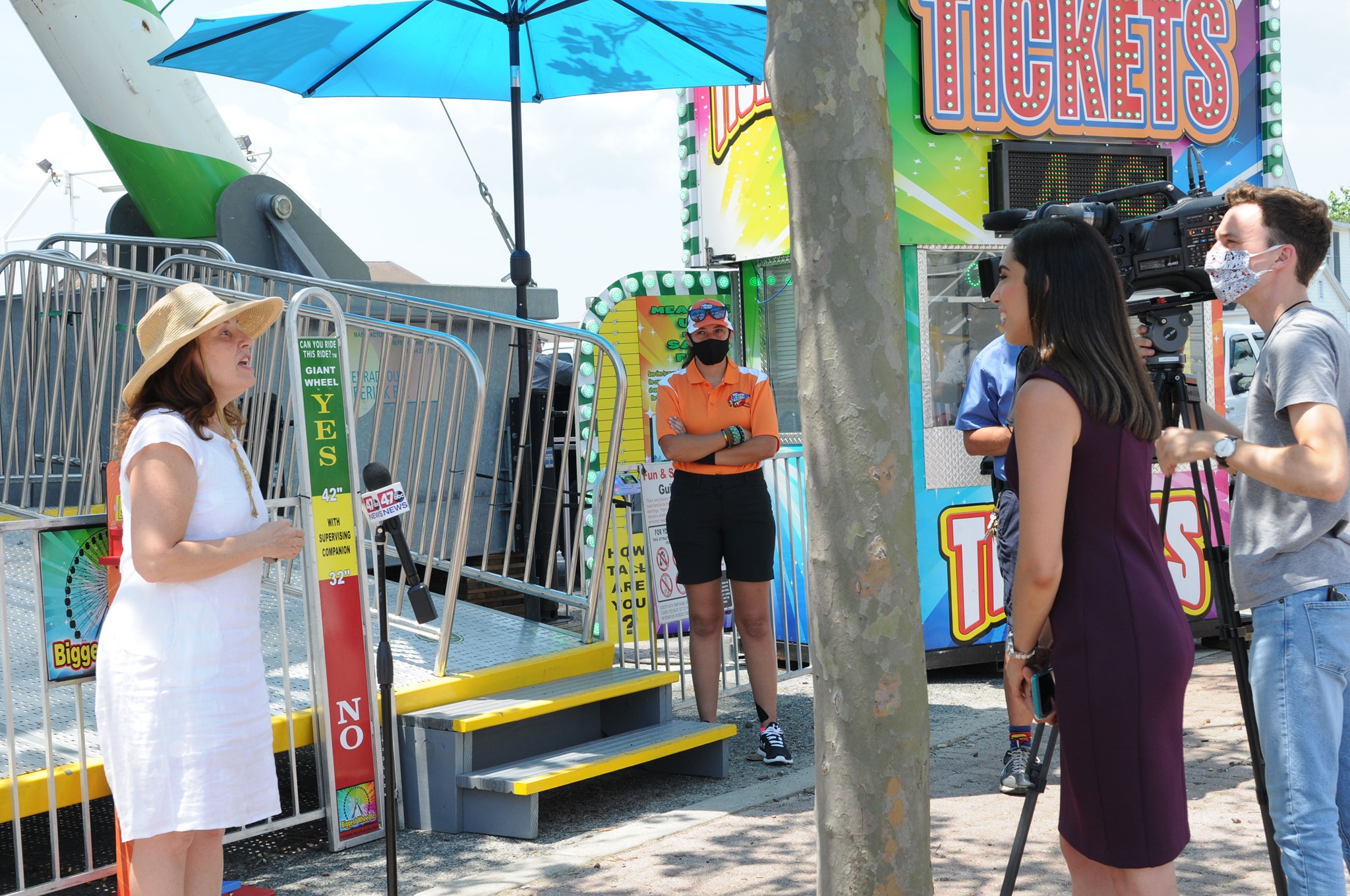 Founded by Daniel and Margaret Trimper in 1890, the family-owned and -operated park is the world's oldest, and a staple of Ocean City's famed boardwalk. Popular rides include the Herschell-Spillman Merry-Go-Round and the epic Tidal Wave roller coaster, along with mazes, bumper cars, and haunted houses.

Ride admission is $10 for adults and $6 for children 12 and under. For more details, check out the park's Facebook page and website. 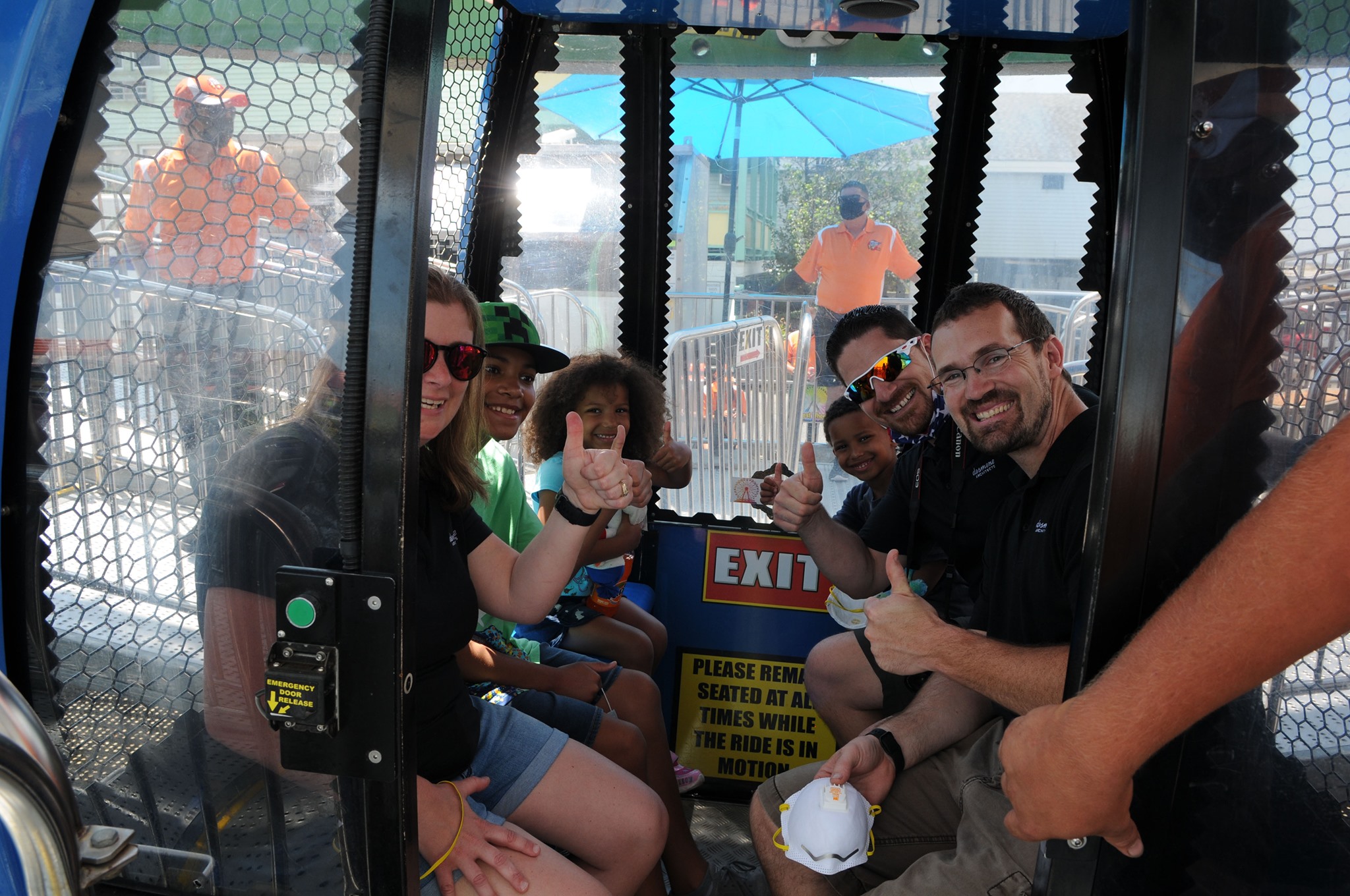 What do you think of Trimper's Rides' newest Ferris wheel? Will you be riding it this summer? Share your favorite ride with us in the comments!