The giant panda could give birth within days (yay!).

For once in 2020, some wonderful news to grace your feed: The National Zoo's giant panda Mei Xiang might be pregnant!

An ultrasound conducted by the zoo's chief veterinarian Don Neiffer revealed the presence of fetal tissue and emerging skeletal structure. Should she be pregnant, it's possible the panda could give birth imminently. Now we won't get ahead of ourselves—It's still too early to tell if the fetus will be viable, but all signs point towards the possibility of another adorable cub in the not-so-distance future!

“In the middle of a pandemic, this is a joyful moment we can all get excited about,” Neiffer said in a press release. “We are optimistic that very shortly she may give birth to a healthy cub or cubs." 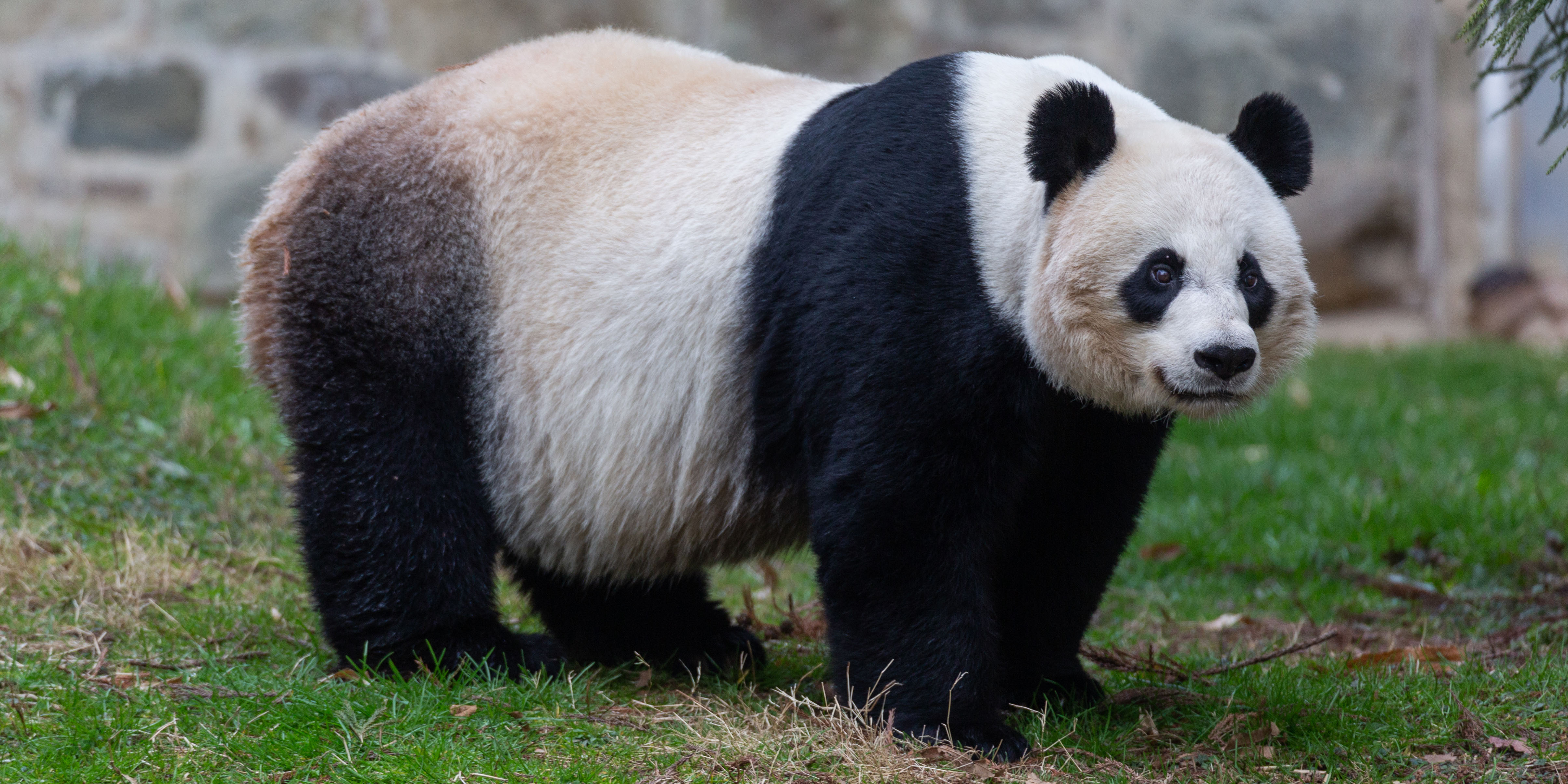 Mei Xiang, who turned 22 last month, was artificially inseminated in March with sperm from male giant panda Tian Tian. Since then, she's shown tell-tale behaviors associated with pregnancy. Her urinary progesterone levels peaked in June, and in July she began displaying symptoms common with "pseudopregnancy," like increased sleep and nesting. According to scientists, it is also possible that Mei Xiang could experience a miscarriage should the fetal tissue "resorb." The average gestation for giant pandas lasts 135 days.

It's been a while since the zoo had a new baby panda. The matriarch has given birth to three cubs, Tai Shan, Bao Bao, and Bei Bei, who have all been transferred to China, as part of the United States' longstanding breeding program with China Wildlife Conservation Association. Bei Bei was the latest panda to make his exit in 2019.

Neiffer added, "We’re fortunate that Mei Xiang participated in the ultrasound allowing us to get sharp images and video. We’re watching her closely and welcome everyone to watch with us on the panda cams.”

Following the news, the zoo's panda house has been closed off to give her privacy during this time, but you can still get your panda fix with the 24-hour Panda Cam! We'll be crossing our fingers for this mother-to-be!

The zoo is open from 8 a.m. to 4 p.m., and admission is free. You can reserve your timed pass here!

**Photos courtesy of the National Zoo

What do you think? Could Mei Xiang give birth in the next few days? Let us know in the comments!