UPDATE: Proposed Leashed Dogs Law to Be Put on Hold for 12 Months

UPDATE: Proposed Leashed Dogs Law to Be Put on Hold for 12 Months

The proposed law will be discussed for 12 more months.

Virginia Beach city officials announced on Thursday that the proposed leash law, which would keep dogs at the beach on leashes at all times year-round, would not be moving forward at this time.

According to a report by Wavy, dogs' behavior at the beach will be monitored by Virginia Beach Animal Control for the next 12 months to determine the final stance of the leash law.

There will still be a community forum on Wednesday, April 10, at 6:30 p.m. at the Virginia Beach Law Enforcement Training Academy, so if you care about the effects of this potential law, please attend.

The law was proposed after because a Maltipoo was fatally attacked last year by two dogs who were off-leash at the beach. There have also been multiple complaints of dog bites from locals.

The north side of the beach (48th Street) is a social place, designated by locals for dogs to meet and play with each other. There, the dogs are able to gain the necessary exercise and social interaction that they require. A dog park is another great option for dog owners, but the fenced-in area is usually small and cramped when multiple animals gather in the park, thus increasing the possibility of an incident.

An anonymous Virginia Beach local suggested designating a portion of the beach for dog-use only instead of taking away the right completely. 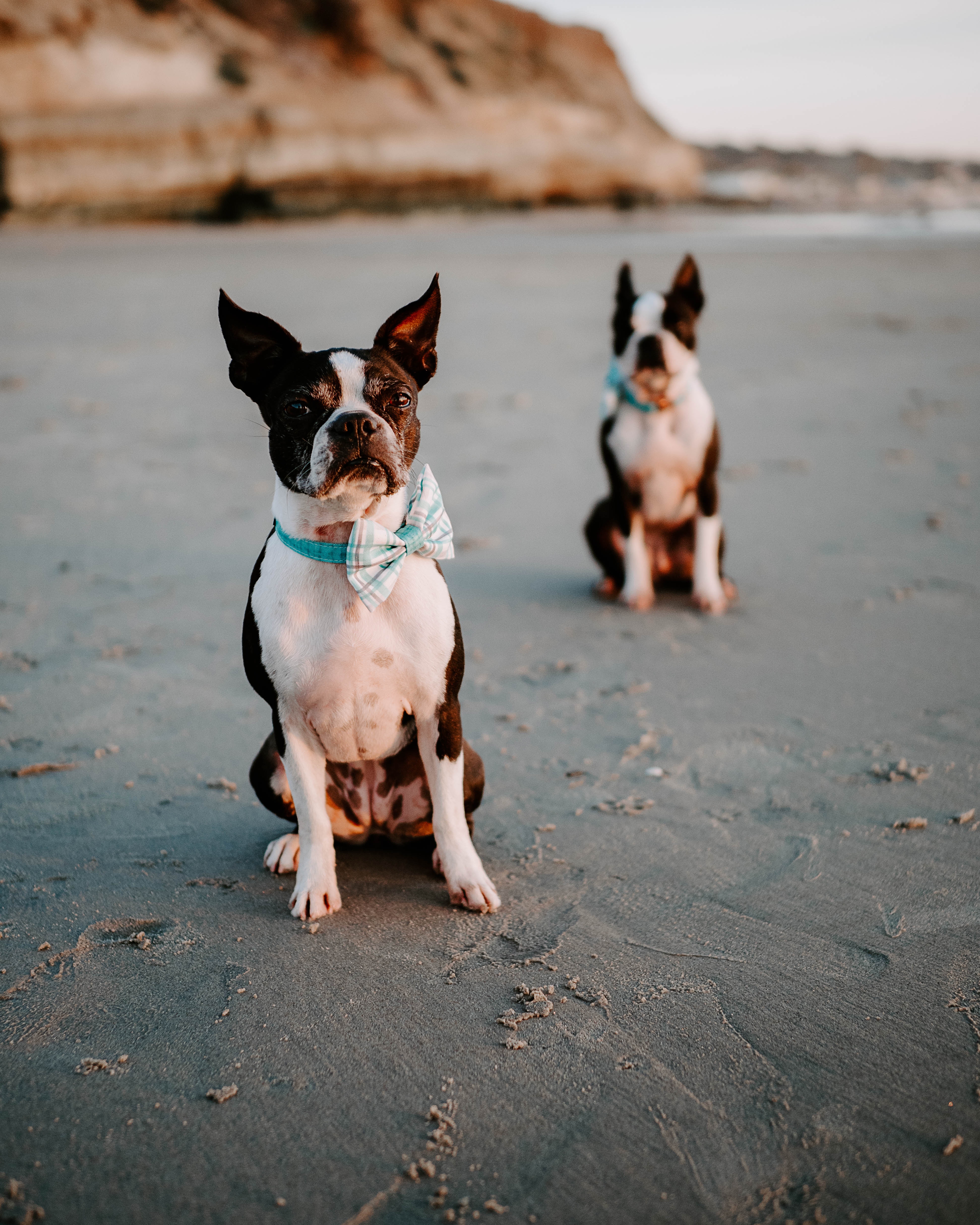 Citizens of Virginia Beach are taking several actions to voice their opinions and either keep the current laws or to enforce the new leash law.

Wavy is holding an online poll on Facebook for people's opinions (find the Wavy poll here), while the City of Virginia Beach is conducting a survey for dog owners to complete (find the survey here). In addition, locals have created a petition to keep the current leash laws (find the petition here).

In the meantime, the current laws will still stand: Under current jurisdiction, you can take your dog to the beach off-leash any time between Labor Day and Memorial Day (basically, from September through May). During the summer, however, the hours off-leash are limited between 6 p.m. and 10 a.m.

The city is enforcing the current laws to prevent any further issues and are urging dog owners to have verbal and physical control of the dog while visiting the beach.

**All photos courtesy of Unsplash

What do you think of this new development? Are you for or against leaving a dog on the leash year-round? Tell us in the comments below!