Chef Jose Andres and company ThinkFoodGroup are crafting the menu.

The cafe, which plans to open in early 2021, will be located on the library's first floor and offer indoor and outdoor seating. According to a press release, the 4,300 square-foot space will be named Marianne's in honor of DCCK's Marianne Ali.

“Marianne’s by DC Central Kitchen represents the most high-profile addition to our portfolio of meaningful programs and innovative social enterprises in a decade,” Mike Curtin, Jr., DC Central Kitchen CEO, said in a statement. "This cafe and catering partnership with DC Public Library will help transform how American cities imagine the role and combined power of libraries and nonprofits."

Renowned chef Jose Andres and his company ThinkFoodGroup are in charge of developing the menu, which is set to feature quick bites with a nutritious bent—think breakfast sandwiches, wraps, and beverages. Occasions Catering will provide services for library events, as one of the facility's additions was a fifth floor for rooftop gatherings. 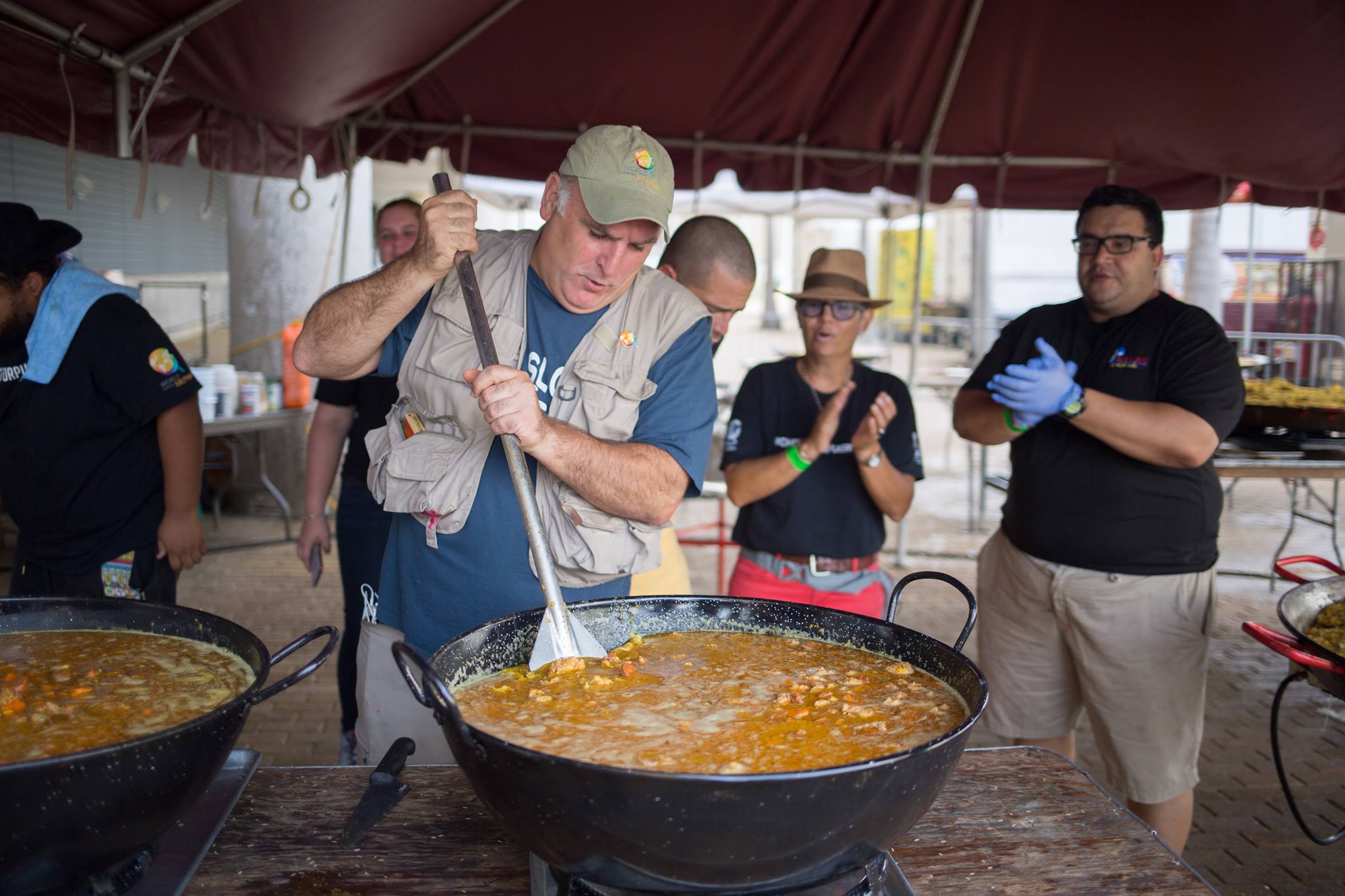 As well as providing fuel for library-goers, the cafe will also double as an entryway for employees to learn management skills. Ali, who passed away in 2017, presided over the nonprofit's Culinary Job Training Program, which empowered disenfranchised communities like the formerly incarcerated through working in the culinary arts space. Her work produced 1,500 graduates and a White House Champion of Change Award.

"Giving cafe employees job training in customer service, hospitality, and in other areas to prepare them for success beyond their time at the Library, the cafe embodies Dr. King’s passion for economic self-determination," DC Public Library's executive director, Richard Reyes-Gavilian said.

Whether you're working at one of the facility's computers or browsing the shelves, the library wants the cafe to be a welcoming space for guests to unwind.

“Having a café where customers can purchase snacks or beverages gives them more reasons to spend time in their library, which is a crucial part of our goal to make the Martin Luther King Jr. Memorial Library a hub of activity downtown,” Reyes-Gavilian said.

With the pandemic ongoing, the cafe's hours and other info have not been specified. In the meantime, you can watch out for updates on the DC Public Library's website.

What do you think of the MLK Library's plans for a cafe? Would you be interested in grabbing a bite at Marianne's? Leave a comment!