Daily and 3-day tickets will be required to ride the buses, but pricing has not been decided at this time.

The Virginia Beach City Council voted unanimously last Tuesday to allow the city to use 70 school buses to transport people back and forth from the Something in the Water concert, April 26-28.

The decision was made with certain exceptions: no buses will run past 7 p.m. on Sunday night, the festival promoter must take liability in the case of a crash or injury, and the city gets $350,000 in estimated reimbursements for the maintenance of the buses and the drivers.

There were hesitations from council members concerning the condition of the drivers on the Monday morning following the festival, since they work very early shifts, and there could be the possibility of an overtired driver. The school bus drivers will be chosen on a voluntary basis and will receive overtime for participating.

The city will reportedly designate a section of the intersection between General Booth Blvd. and Damn Neck Rd. to park 4,500 cars which will be the transport spot to the 5th Street stage.

"The General Booth Boulevard and Dam Neck Road intersection at Oceana happens to be one of the most congested, most accident-prone areas we got in this city," Councilwoman Barbara Henley said. 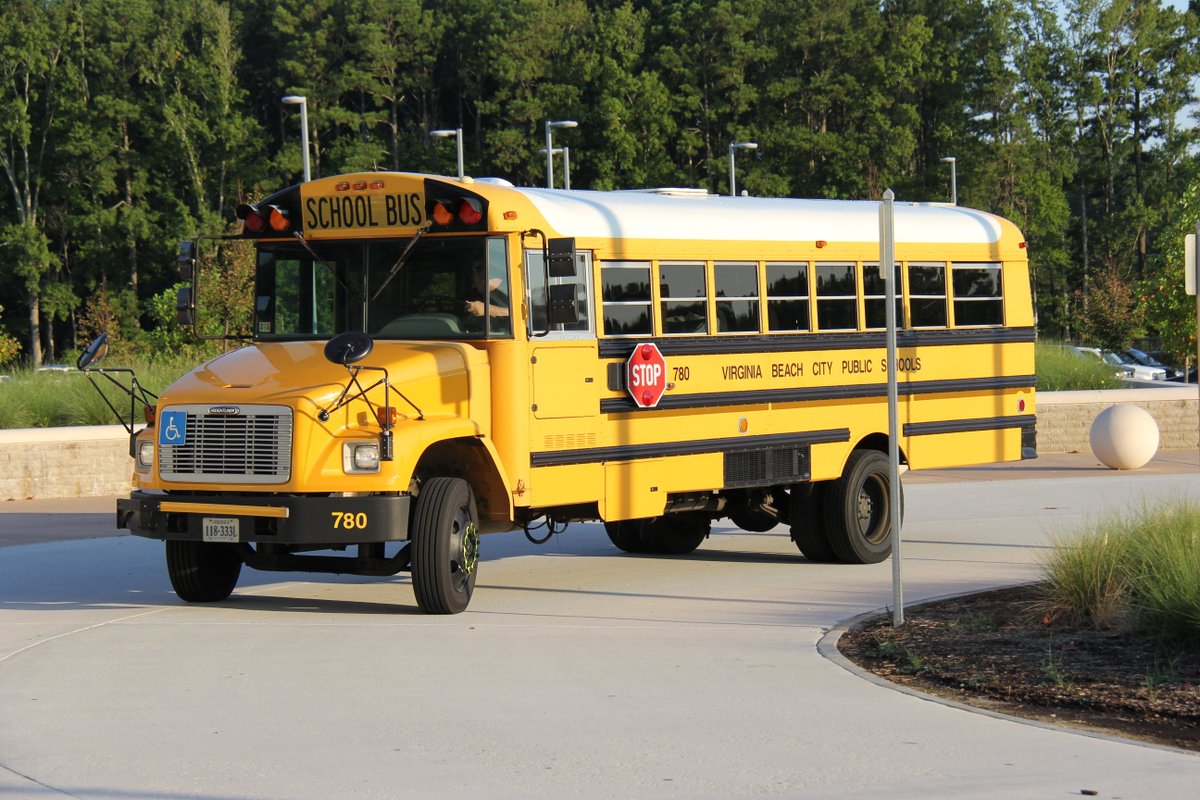 "It’s a good idea," an anonymous ticketholder for the concert told OCN. "Why not give the drivers something extra to do and get paid for it? I think it should only be voluntarily and a.m./p.m. shifts so it’s split up and not all drivers have to work all days. I think it’s a great idea to minimize drunk driving to some extent, at least keeping drunk drivers away from the boardwalk where will be 25,000-plus pedestrians."

The Oceanfront Trolley will also be transporting attendees for $4.50 per day. You can pay in exact change in person or download the mobile app and pay ahead!

The concert has gotten so much attention that Pharrell Williams has reached out on social media encouraging locals to use their homes as an Airbnb service during that weekend. The city estimates that around 440 homes will be hosting concert attendees. 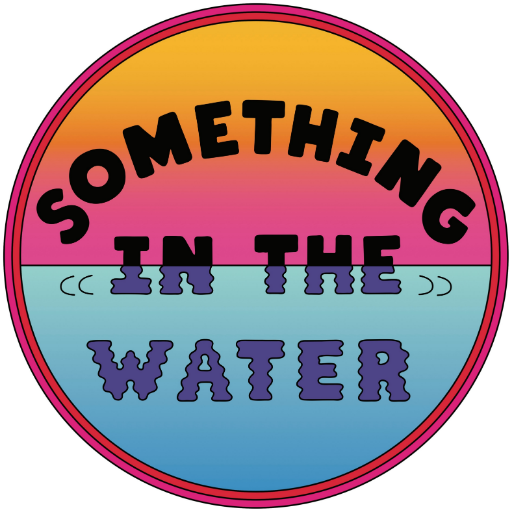 Are you for or against the use of school buses for the concert? Tell us your thoughts in the comments.