A car belonging to the daughter of Colorado State Senate candidate Lynn Gerber was torched in Wheat Ridge in August, and the perpetrator has still not been identified or caught.

After an afternoon spent apartment shopping with her mother on Friday, August 27, McKenzie LeTendre parked her 2008 Lexus iS250 at the Wheat Ridge Ward Lightrail Station near W. 49th Ave. and Ward Road. She then boarded the G Line train around 7 p.m. and headed to Olde Town Arvada to meet a friend for dinner.

"I parked in what I thought was a safe place, in one of the spots along the curb next to the train," LeTendre said. "It was well-lit, and I didn't leave anything of real value in the vehicle—no purse, no bag."

But at 10:08 p.m., she received a phone call from a Wheat Ridge police officer telling her that her car had been torched and that she needed to return to the light rail station immediately. It was such an out-of-the-ordinary event that, at first, LeTendre, 33, thought it was a prank call.

By the time she got back to the station, the fire had been put out. But the car, which was special to LeTendre, was a complete loss. 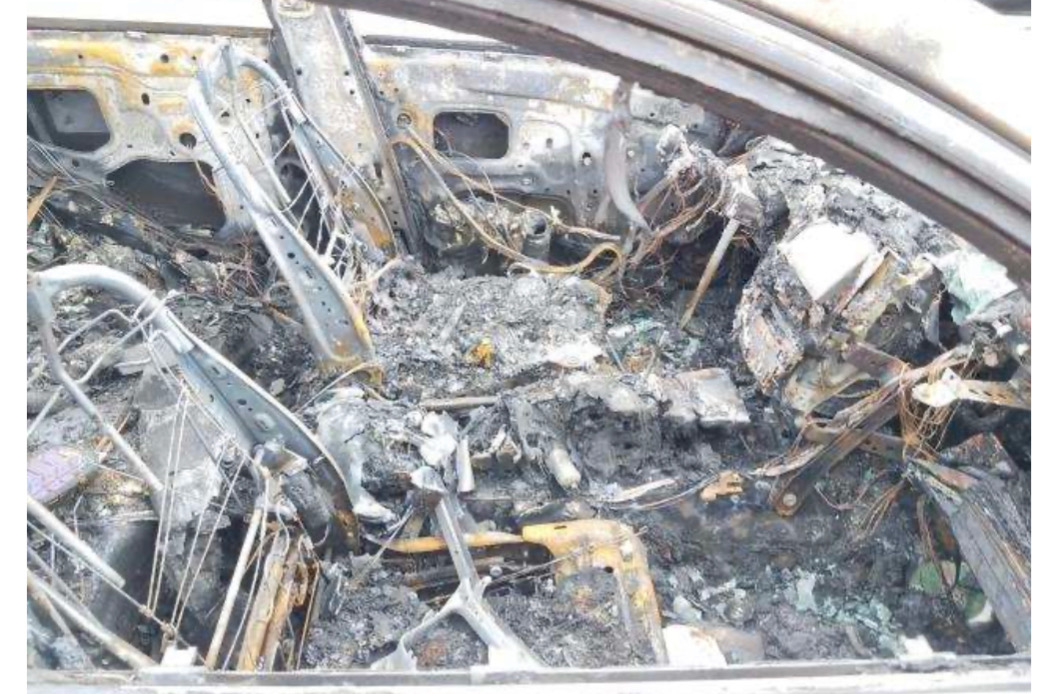 "I was shocked, and I felt extremely violated," LeTendre said. "I thought back through the evening and tried to think if there had been anyone watching me."

But she hadn't noticed anything unusual.

The police officer told her that car arson doesn't typically occur unless someone is trying to cover up a crime. Security camera footage shows that at 9:50 p.m., a person walks across the parking lot toward the vehicle, spends some time around the vehicle, then runs quickly away. As the car becomes engulfed in flames, a dark pickup truck speeds away from the scene.

"What's weird to me is that the person didn't gain anything from burning my car," LeTendre said. "Why would you want to do that to a person?"

She doesn't believe the crime has anything to do with her mother's campaign, but anything is a possibility.

"It was shocking to me that something like this could happen so close to home," LeTendre said, also stating that she's 100-percent certain that nobody in her circle is targeting her. "I regularly visit Denver and could see something like this happening there, amidst the riots. But it just seemed so random; it was too random for there not to have been some motivation." 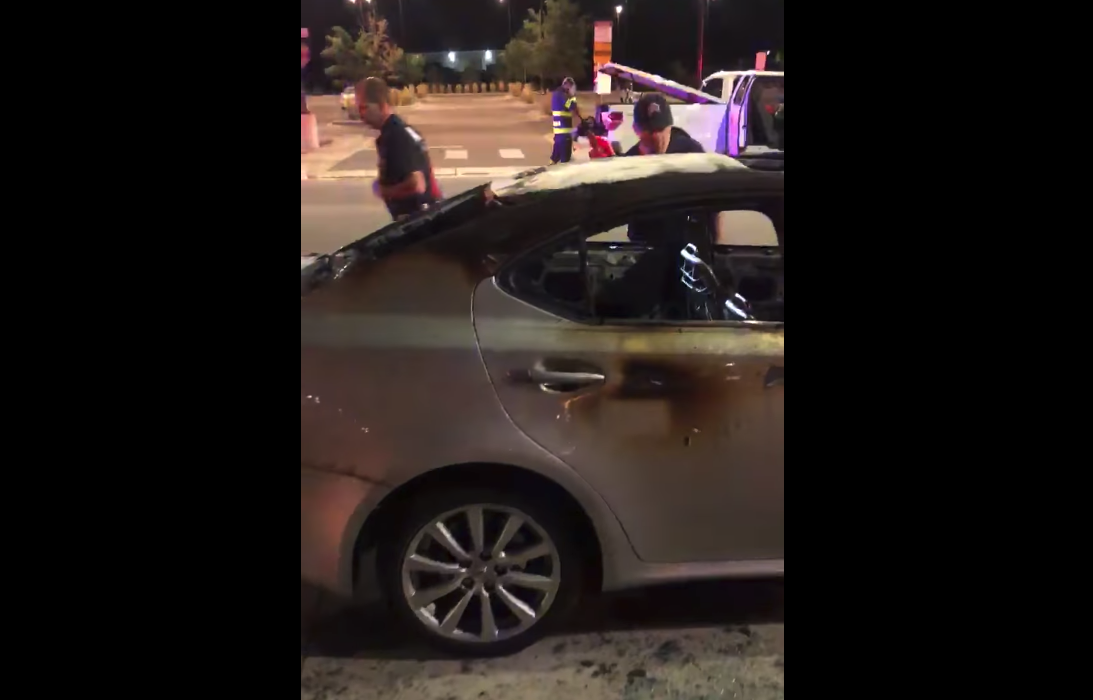 And more than anything, LeTendre says she's sharing her story because she wants people to know that it can happen anywhere, to anyone.

"My hope is that people are aware of their surroundings," she said. "It's really important to be safe."

Lynn Gerber, LeTendre's mother, is an Arvada resident running for Colorado State Senate District 19 as a Republican. She is choosing to focus on her campaign and not comment on the incident.

An anonymous donor is offering a $3,000 award to anyone who can offer information that leads to the apprehension and conviction of the person responsible for this crime. Please call the Wheat Ridge Police Department tip line at 303-235-2947 if you have any information.