The holidays are all about giving, and an animal shelter in Virginia is living up to the season by doing something incredible—finding stray pets forever homes.

Lost Dog & Cat Rescue Foundation is bringing cats and dogs out of state into the NoVA region to be adopted. According to WTOP, the animals come from rural areas in the South where they would likely be put down due to overpopulation. The Arlington-based shelter has traveled by car and even plane to meet the demand for adoptable pets. Executive director Dawn Wallace told WTOP that they've been able to transport animals with the help of a citizen's private jet. 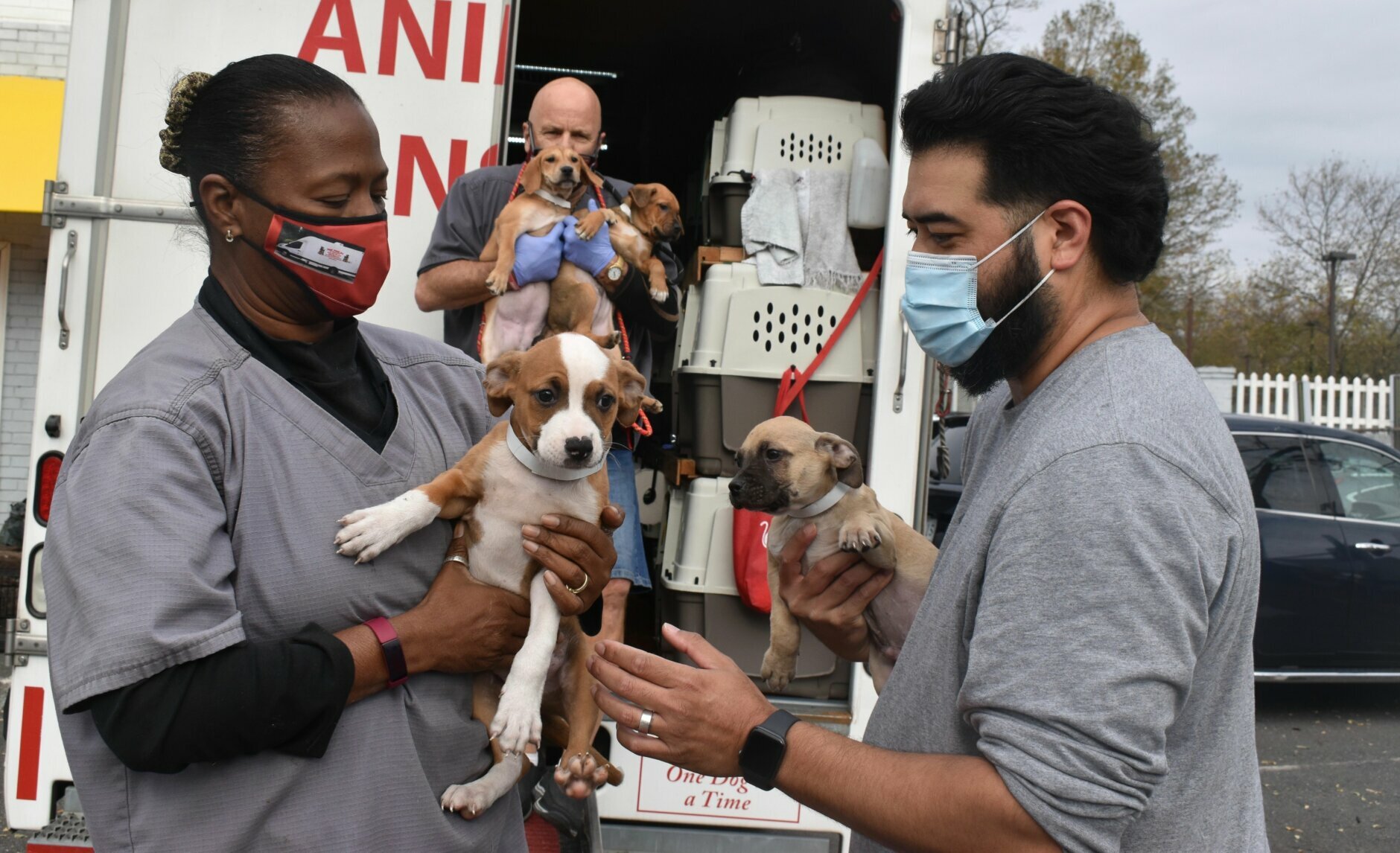 “Where sometimes adopting a new pet can be a little worrisome with regards to the time they might need to have the cat or dog settle into their home and get acclimated with their lifestyle, we’ve been given this kind of strange opportunity, time to be able to spend with them,” Wallace said.

Their heartwarming missions have been aided by the uptick in adoptions inspired, in part, by the COVID-19 pandemic. This makes sense; with many stuck inside, having a furry friend to keep you company makes coping a little easier, and Wallace notes the increase in people welcoming pets to their homes to combat the stress. 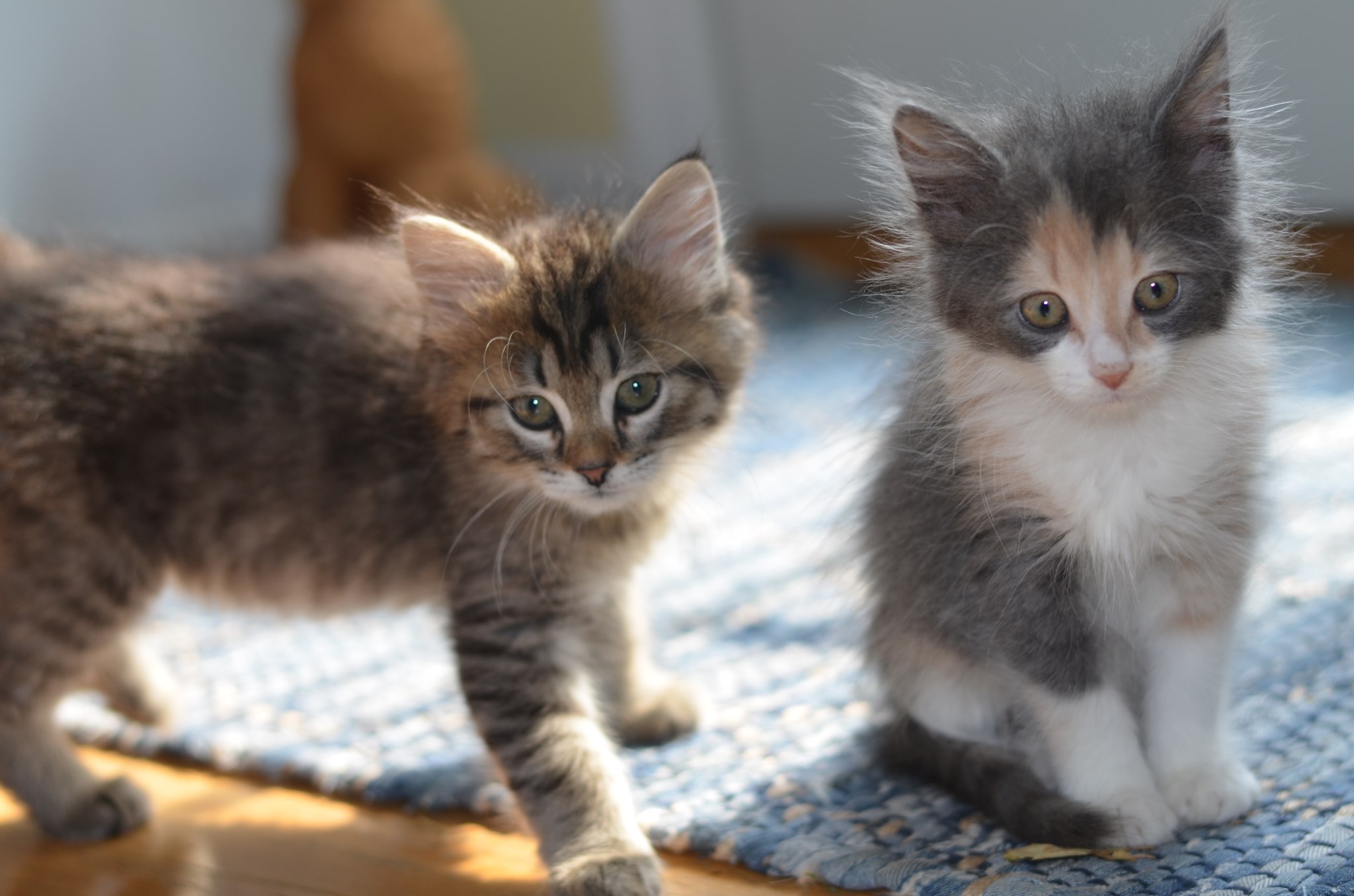 “You hear lots of stories about concerns with isolation and struggles people have had through the pandemic,” Wallace added. “People have reached out and looked at that and the comfort adopting an animal can bring to their home.”

According to Wallace, a good number of the pets have already been adopted, with more on the way. While the shelter's good deeds have not gone unnoticed, they still need all the support they can get to continue their work. For the holiday season, the shelter encourages those who are able to make a donation or to go above and beyond by adopting a pet in need. It's the gift that will last a lifetime!

What do you think of the Lost Dog & Cat Rescue Foundation's work? Will you be adopting a pet this season? Let us know in the comments!