Virginia Aquarium Requesting Over $300,000 From City to Offset Pandemic's Impact

Virginia Aquarium Requesting Over $300,000 From City to Offset Pandemic's Impact

The additional $335,000 would cover foodservice equipment and employee salaries at the aquarium's non-profit.

The Virginia Aquarium & Marine Science Center has experienced unprecedented revenue loss from the pandemic, and to offset the damage, they're seeking the city's help.

The Virginian-Pilot reported on Tuesday that the aquarium is requesting $335,000 from Virginia Beach to provide additional funding not covered by the initial rollout of Paycheck Protection Program (PPP) loans. These include salaries for employees at the aquarium's non-profit foundation and foodservice equipment following the loss of their supplier.

The aquarium has witnessed a record loss of $5.5 million during the pandemic, according to director Cynthia W. Spanoulis, who cites a 30-percent decrease in visitors since the Coronavirus took hold. The facility closed back in March and re-opened in June with newly-implemented safety guidelines, including a limited visitor capacity of 17 percent. Despite the aquarium's best efforts to stay open, the financial strain has been felt, even with the $172,000 received from the federal government when the building was closed. 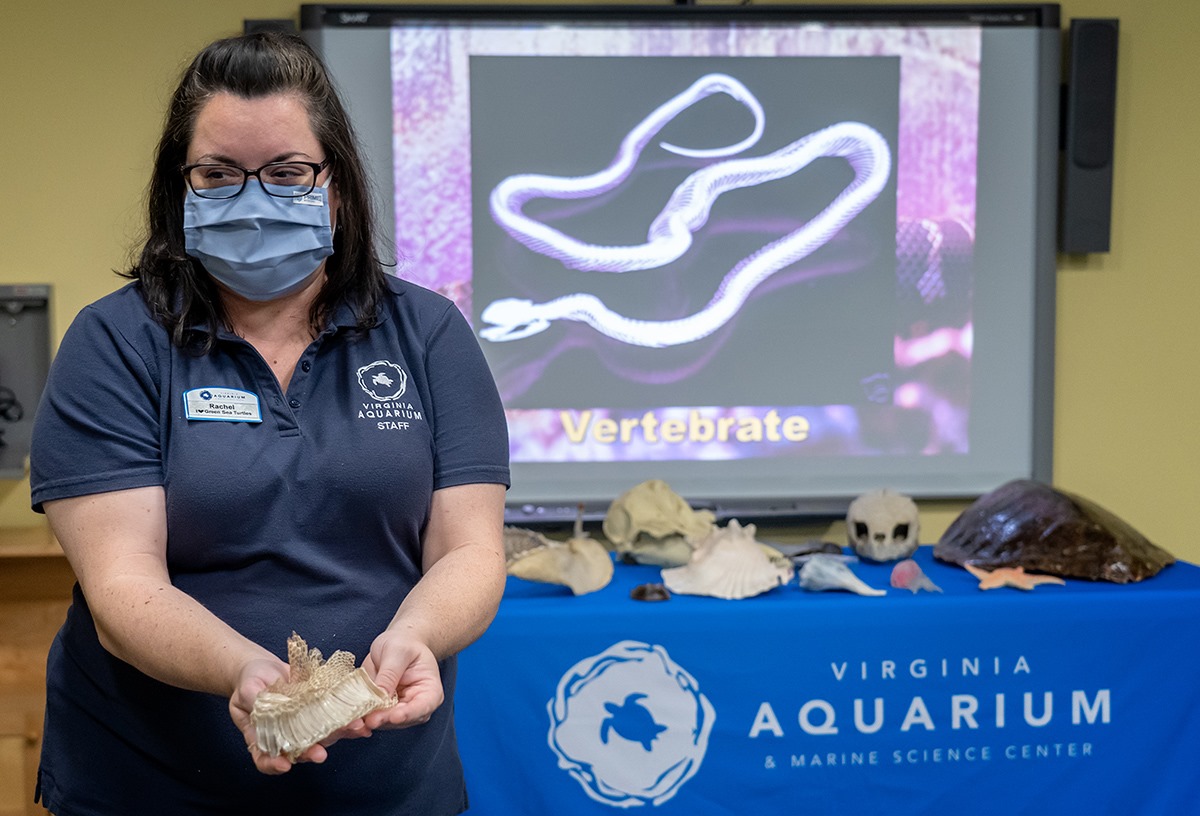 Of the total amount requested, $250,000 would go towards purchasing new food equipment after the company Sodexo cut their contract, leaving the aquarium with no appliances. The other $85,700 would cover the salaries of 22 employees at the aquarium's foundation. The non-profit conducts fundraising efforts for the aquarium's exhibits and operations and has collected over a million dollars annually in the last 30 years.

“If the foundation needs to go and spend their own money on this food service equipment as well as the salaries, that would take away from the mission of our foundation, which is to of course provide the exhibits, the animals, our educational programming, and our research and conservation,” Spanoulis said.

The request has found support from local councilman Guy Tower, who feels the aquarium's particular situation deserves additional assistance. But it's not an issue limited to them—cultural attractions have closed in record numbers in 2020, among them the Smithsonian museums, which re-closed on November 23 after rising cases.

Curretly, the aquarium is open from 9 a.m. to 5 p.m. daily with tickets only available to purchase online. All guests and staff over the age of 5 are required to wear a face mask.

What do you think of the Virginia Aquarium's request? Have you visited since the pandemic began? Tell us in the comments!