Virginia Beach May Finally Be Getting Much-Needed Flood Gates

Virginia Beach May Finally Be Getting Much-Needed Flood Gates

The plans are still in discussion at this time.

Over the last few years, sea level rise has been the number one factor with the increased flood problem around Hampton Roads. While Norfolk is known for their flooding issues, Virginia Beach has been getting slammed the hardest and from all directions: north (Chesapeake Bay), south (Currituck Sound), east (Atlantic), and west (Elizabeth River).

Now, if Virginia Beach's City Stormwater Engineering Center gets its way, Virginia Beach may finally install much-needed flood gates along the Rudee and Lynnhaven inlets and the oceanfront, while raising the roads in Pungo. 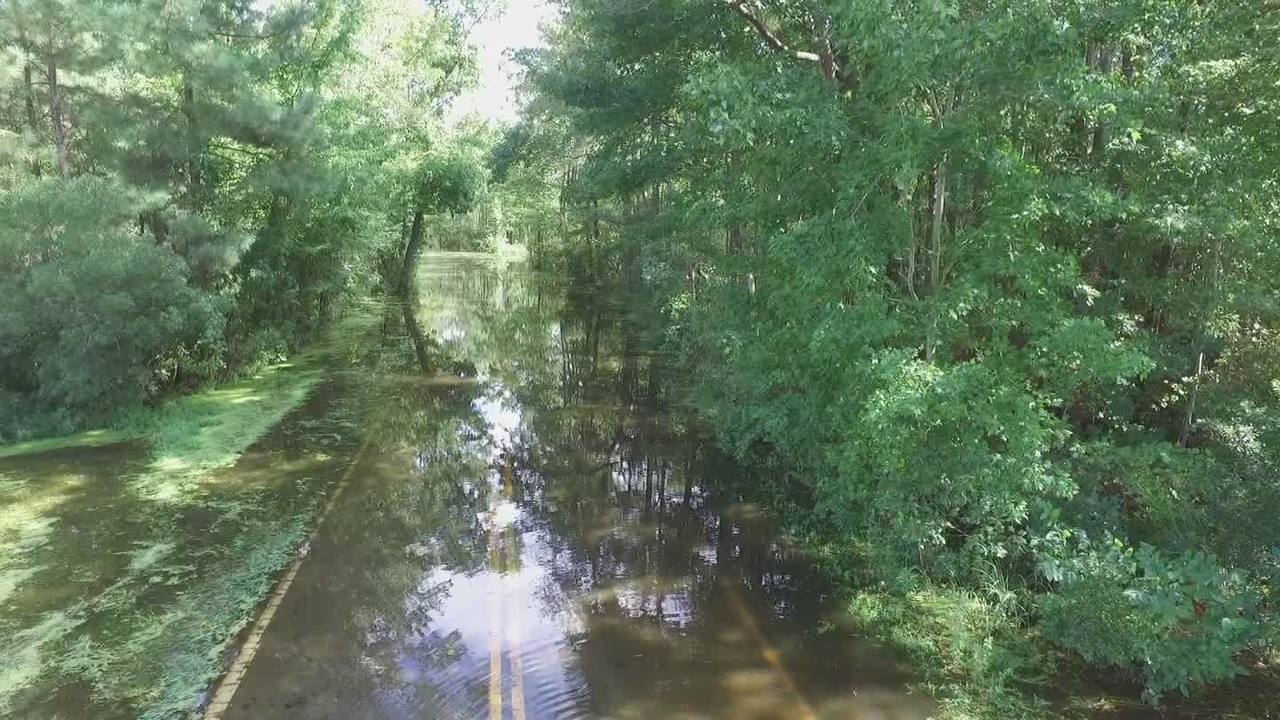 The project would cost between $1.13 billion and $2.97 billion, depending on the cooperation from nearby Norfolk and Chesapeake who should pitch in to help protect 43,000 properties from the rising tide. If you think that is a lot of money, just remember that the cost of doing nothing would amount to $271 million per year.

In order to keep the public in the loop, the city will be holding meetings for taxpayers to weigh in. They will be held on the following dates:

All aspects and potential solutions to the problems will be discussed, from both an engineering standpoint and an aesthetic standpoint.

In order to see the full extent of the sea level rise and what to expect in the future, the city conducted a study – and the results are shocking. Virginia Beach is expected to see a foot and a half rise in sea level by 2050 and a rise of three feet by 2080 (just scary)! This only amplifies when a big storm approaches, leaving the city as its most vulnerable.

Check out this video from just eight months ago of the flooding in Pungo, Virginia Beach – The flooding occurred just overnight rendering children unable to go to school and parents to go to work!

Despite what the city decides to do, now is the time to think about flood insurance.

If the flood plans are approved, the oceanfront will have a whole new look.

Here are the flood gate plans: 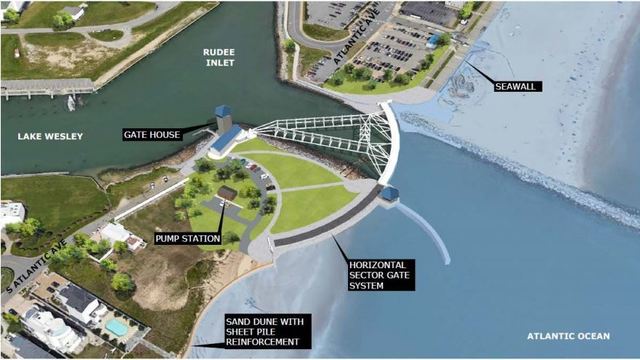 Are you for or against seeing the new flood gates down at the oceanfront? Do you think they will help? Tell us your thoughts in the comments!