If you had to pick up people's trash, wouldn't you want hazard pay?

It seems over 100 employees of Virginia Beach Waste Management have had enough. Promised hazard pay, they have yet to receive it while other company employees who work in Norfolk and Hampton have.

Employees went on strike on Wednesday, though collection resumed on Thursday.

At the time of the strike, the city released the following statement: "Due to staffing and equipment shortages, Public Works Waste Management has suspended the curbside collection of trash, yard waste and bulky items for Wednesday, Aug. 19, 2020. Recycling services are still being provided. Once routes resume, neighborhoods will be serviced on a sliding schedule."

One of the more vocal Waste Management employees, Alfred McClenny, a 17-year veteran of the company, weighed in:

"We encounter situations where we have to come in contact with people on a regular basis," he told WTKR. "We’re dealing with waste that’s contaminated on a regular basis—bio hazards that we’re dumping in the trucks. Things are always blowing in our faces all the time. We don’t know what we’re inhaling. This was even before COVID came along, but they are not recognizing that as hazardous pay. What is the problem? What is the reasoning behind it?” 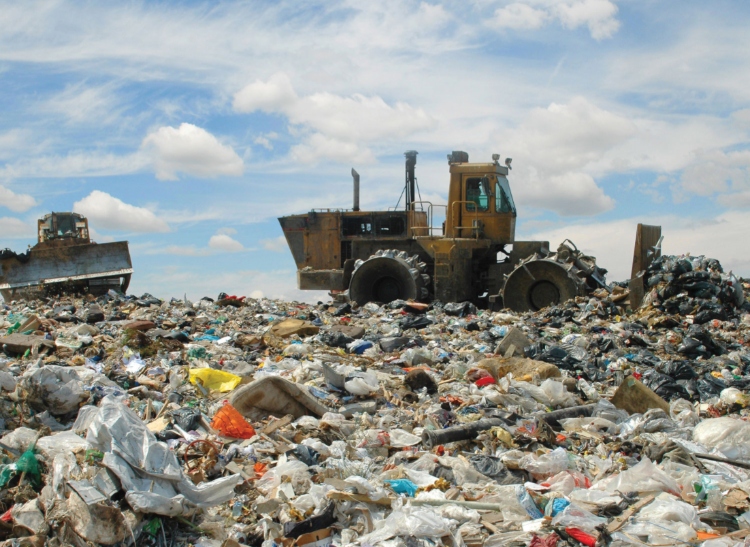 On Tuesday, the Virginia Beach City Council approved hazard pay for first responders under the Coronavirus Aid, Relief, and Economic Security (CARES) Act, but sanitation workers were not included in that funding. City Manager Patrick Duhaney has asked the council to consider approving one-time payments of $1,000 to an additional 3,532 employees (which would include Waste Management workers), but that proposal would not be voted on until September 1.

Waste Management employees are tasked with collecting curbside garbage, working on beach cleanup methods, and disposing of waste in ways best for the environment, all seemingly dangerous (and essential) activities that would require hazard pay.

“They give us the title of Waste Management," McClenny said. "That sounds so professional, but at the end of the day people look at you as a "common trash man' and that’s how they pay us. So, I want them to know that trash is what we do, it’s not who we are."

Hopefully, the city of Virginia Beach listens to these hard workers and gives them their hazard pay.

What do you think of this situation? Share in the comments!