Virginia delegate blows over legal limit in DUI stop but could not have been arrested, according to Virginia Constitution.

If you were pulled over by a police officer at 2 a.m. on a Sunday—and blew a 0.085 percent on a breath test (the legal limit being 0.80 percent)—you'd be right to think you're in trouble. Intoxicated driving is a misdemeanor in Virginia (until a third offense) and could come with a fine of a couple thousand dollars, a license suspension, or even a jail sentence as long as a year.

However, this situation was different for Virginia Delegate Chris Hurst, D-Montgomery, this past Sunday night. Police Lt. Stephen Swecker watched Hurst’s vehicle swerve across the right side fog-line several times and exceed the speed limit briefly, heading west on the U.S. 460 Bypass between the exit for Peppers Ferry Road and downtown Christiansburg. When Swecker pulled him over, he said he noticed Hurst’s eyes were red, and he smelled alcohol coming from inside the vehicle. 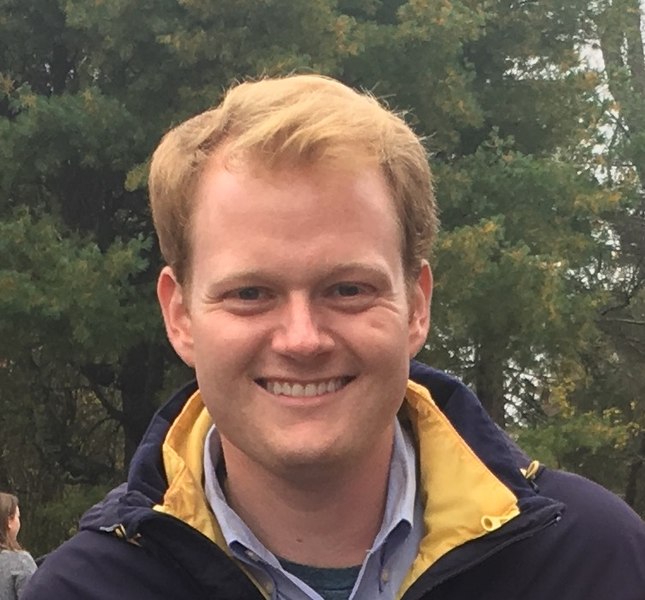 As the Christiansburg Police Department would later highlight in their statement on the incident, "The officer, Lt. Stephen Swecker, is highly experienced in DUI detection and enforcement. He has been recognized and awarded by Mothers Against Drunk Driving on at least four occasions for his performance in this area."

Swecker proceeded with the stop and ran the license plate. Some legislators have General Assembly license plates, but Hurst's vehicle did not. Though Hurst says he never identified himself as a legislator or claimed special privilege, the officer knew who Hurst was.

Hurst complied with three field sobriety tests and a preliminary breath test on a portable tester. Hurst’s blood alcohol concentration measured 0.085%, which is above the 0.80% legal limit, but measurements from a portable breath test are not permissible as court evidence. By the time Hurst was formally breath-tested at the magistrate's office, his BAC might have lowered to legal levels. Hurst had a sober passenger in the car, his girlfriend.

Then, as the Christiansburg PD stated, "The officer weighed all of the factors and made a judgment call, as is done each and every time an officer decides whether or not to make an arrest."

With a court-permissible breath test likely out of the question, "along with Hurst’s overall performance during the field sobriety tests and coupled with the fact that Hurst had a sober companion in the vehicle who could drive him home, the officer released Hurst without charging him,” the statement reads.

As it turns out, even if Lt. Swecker had deciding arresting Hurst for DUI was the right call, the arrest couldn't be made. Christiansburg PD explains:

"According to Section IV, Article 9 of the Constitution of Virginia, unless they have committed treason, a felony, or a breach of peace, legislators are immune from arrest while the General Assembly is in session. Neither the officer nor Hurst mentioned this law, but the officer was aware of the law’s existence, because it’s taught during the police academy. This provision of the State Constitution makes it highly unlikely that Hurst could have prosecuted in court even if he had been arrested."

The exact verbiage of Section IV, Article 9 can be found here.

The narrative given by the police department seems to suggest that Hurst's status as a delegate had little to do with Hurst's release with only a warning and was a judgment call based on other factors. But what do you think about the incident—and the part of Virginia's Constitution that it highlights? Should a delegate be treated differently under the law?

Let us know how you feel in the comments!