Whether the threat is Leptospirosis, toxic blue algae, or something else, it sounds like the best rule of thumb is to not let your dog swim in rivers or lakes right now.

The most recent canine death was Gunner, a 138-pound German Shepherd who contracted the Leptospirosis infection after swimming in Rivanna River in Albermarle County, Virginia. The bacteria is deadly to both humans and dogs.

Brad Perreault, the owner of the dog, is sending a warning to dog owners everywhere that they should avoid taking their dogs to the local river or lake, especially when the water is low. Gunner did not show signs of weakness or sickness until a few days after the visit to the river. Perreault rushed him to the hospital where he was diagnosed with Leptospirosis and confirmed dead.

Tragically, Perreault was only able to say goodbye through a hazmat suit due to the bacteria being deadly to humans as well. 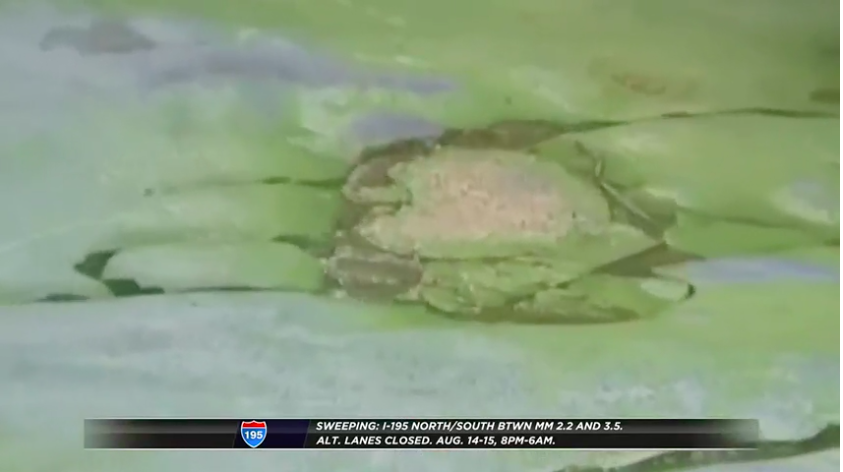 The toxic blue-green algae bloom (currently in the news) and Leptospirosis are not connected, despite them both being water-borne and causing animal deaths.

The lack of rain this summer has resulted in higher amounts of bacterial infection and toxic algae bloom instances. All of the lakes and rivers that are confirmed as the source of the deaths have been closed in order to prevent any other deaths.

Before you take your dog near a river or lake, check the water level and clarity If the water appears as foggy or covered in what appears to be a green film, do not let them near the water or drink from the source.

"Staying away from areas that might look like they are a regular source for other animals to come and get water at — lots of animals use the Rivanna,” Bonds said. “Swim beaches are probably fine and probably a safe place to go and use the water."

If you become suspicious of infection, here are some symptoms to look out for according to Pet MD: sudden fever and illness, sore muscles, shivering, depression, vomiting (with or without blood), difficulty breathing, runny nose, and more. If your dog experiences any of these symptoms, please rush them to the hospital immediately.

What should have been a normal day kayaking for Perrault and Gunner ended in tragedy.

Have you been near one of these rivers or lakes lately? Has your dog shown any symptoms? Will you be avoiding the water altogether? Tell us your thoughts in the comments!