Virginia Has the Rudest Drivers in America

Virginia Has the Rudest Drivers in America

If you drive in Virginia and think the drivers are rude, it’s not your imagination.

It’s official: Virginia is home to the rudest drivers in America. A study of insurance applications by Insurify, an auto insurance comparison site, rated individual cities in America for rudeness while driving. The study showed nine of the top 20 rudest cities were in Virginia, while Idaho made the list four times.

The top rude infractions in the study included not stopping at a stop sign and running a red light. Virginia has some of the strictest traffic laws in the DMV, and its not uncommon for drivers in the state to have a blemished driving record. Drivers who are caught speeding 20 miles over the speed limit or traveling 85 miles per hour or more can face felony reckless driving charges that remain on their driving record for 11 years. 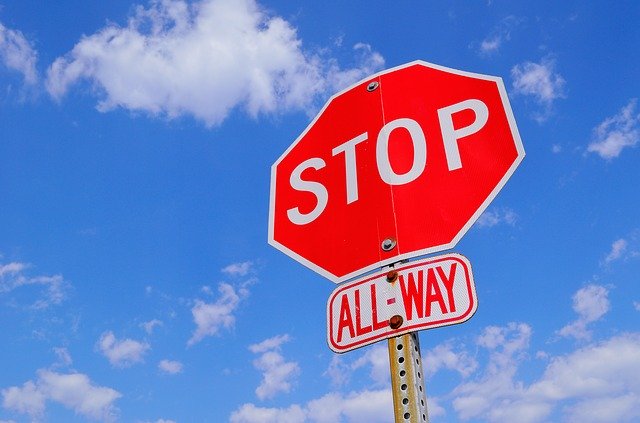 Insurify looked at 1,000 insurance applications from each city and rated them according the to number of “rude” violations on those driving records. Virginia also classifies behaviors like passing a school bus, failure to signal, and passing two vehicles as reckless driving. The number of violations considered reckless driving could have pushed the number of rude driving violations up for Virginia.

The city that won first place as the rudest drivers in America is Pocatello, Idaho. The survey found 58.4 people out of 1,000 people there had been cited for rude driving. That number is more than double the national average of 23.1 of 1,000 rude drivers.

So where are the nicest drivers? Wellington, Florida; McAllen, Texas; and Louisville, Kentucky. They were all ranked at the top with averages below 7.2.