Virginia would be the first Southern state to legalize marijuana for recreational use.

Lawmakers in Virginia have successfully passed a bill to legalize the use and sale of marijuana for recreation. The contentious bill was passed in the last hours of the session with both sides accepting compromises to get it through after several weeks. It would not take effect until 2024 and includes language that would remove misdemeanor marijuana convictions and encourage drug treatment for drug offenses going forward.

Governor Ralph Northam has voiced encouragement for marijuana legalization and is expected to sign the bill. Virginia would join the ranks along with 15 other states.

The bill would allow adults 21 and over to possess one ounce of marijuana and would establish a state agency to regulate retail sales and cultivation. For Democrats, the legislation was a priority to decrease prosecution for a problem that tends to impact people of color more frequently. Last year, Virginia passed a bill that decriminalizes possession of marijuana, reducing it to a civil penalty. 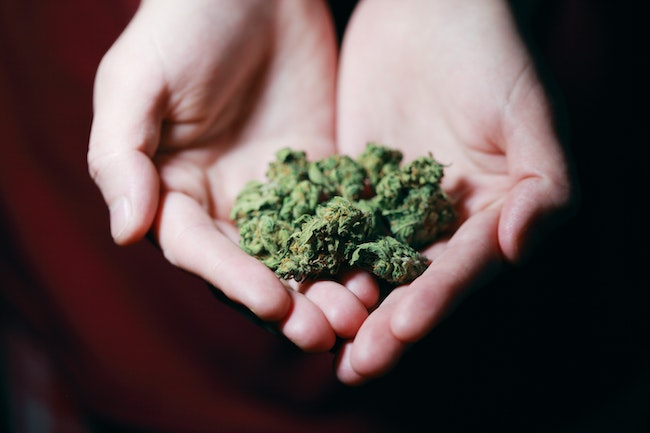 Photo by Sharon McCutcheon from Pexels

The bill fell short on outlining rules and regulations on the cultivation and retail sales of marijuana and will require additional legislation to be passed in future sessions. In the end, there were no Republican votes for legalization in either chamber, with some Democrats also taking a pass. The Senate passed the bill 20-19 and the house by a smaller margin, 48-43. There is a small chance Governor Northam could amend the bill and send it back to both houses for approval. Democrats are worried that term limits for Governor Northam and future elections could prevent legislation on retail sales from coming to fruition.

The legalization of marijuana is a part of a larger shift for the traditionally conservative state. Last year, Virginia passed laws legalizing sports betting and casino gambling. With casinos still under construction, the state allowed sports betting to launch via mobile app earlier this year.

Let us know what you think about legalizing marijuana in Virginia. Share in the comments.