A Virginia man is suing Godiva for $74,000 in damages for chocolate that he was led to believe was made in Belgium.

According to NBC4 Washington, the man, named Kevin Fahey, purchased the controversial chocolates in Washington, D.C., and filed the lawsuit last week. His court date is set for August 23, where we'll learn if he has a fighting chance against Godiva, the delicious chocolatier.

The civil suit states, "Members of the D.C. general public are paying a premium for what they believe are products of a country with a reputation for premier chocolate, whereas the product is made in the United States, and in a different manner as a result." NBC 4's Scott MacFarlane broke the story on his Twitter page.

Virginia man sues Godiva, claims the "Belgian" Godiva chocolates he bought in DC are *not* Belgian. Seeks $74,000 in damages pic.twitter.com/JCTIwyW4mi

Mr. Fahey is seeking $74,000 in damages for being misled. Godiva has not yet responded to People Magazine's request for comment yet, but this is not the first time they've been sued over their alleged "false advertising." Back in January, two other men, one from New York, the other from California, filed a class-action lawsuit against The Godiva Chocolatier Company. The plaintiffs, in that case, were also upset that the "Belgian 1926" chocolate is made in Exter Township, Berks County to be exact, rather than in Belgium. They demanded a jury trial and an astounding $5 million in damages. Unsurprisingly, the case was dismissed in March.

In the past, Godiva has released the following statement, "It is important to emphasize that ‘Belgium 1926’ signifies the place and year of the company’s founding. It does not imply that a product purchased today was made in Belgium nearly one hundred years ago." They go on to say, "Our Belgian heritage is synonymous with our brand as the recipes and standards of excellence established by GODIVA in 1926 remain the foundation for premium chocolate products that we continue to develop and produce globally today." 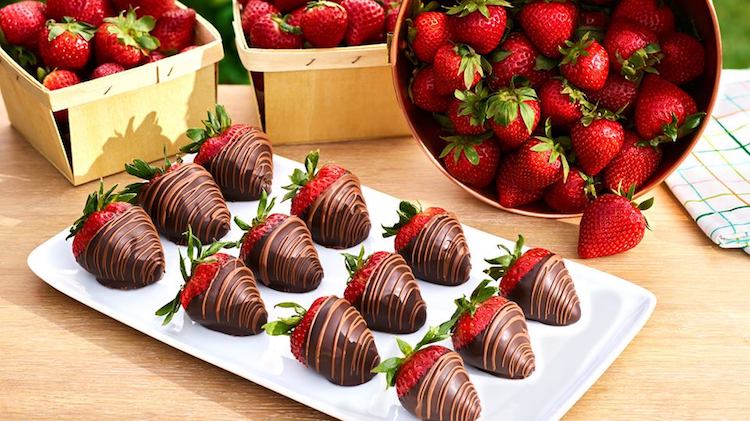 Currently, Godiva still has a plant in Belgium which distributes their chocolates to the rest of the world, while their Pennsylvania plant serves the U.S.

What are your thoughts? Do you believe this to be a legitimate case of false advertising? Let us know in the comments!