A rally for the Black Lives Matter movement ended with protesters and law enforcement dancing the Electric Slide!

“When I was a boy and I would see scary things in the news, my mother would say to me, ‘Look for the helpers. You will always find people who are helping.’”

These are the wise words that Mister Rogers used to tell us in times of turmoil.

The tragic killings of George Floyd, Breonna Taylor, and Ahmaud Arbery have disturbed and ignited the nation. In response to these, and countless past injustices, the Black Lives Matter movement has organized protests and rallies in all 50 states. One rally in Newport News, Virginia, had a unique way of uniting citizens against racism and police brutality.

A viral video of the rally was posted to Facebook by one of the attendees, featuring an ethnically diverse crowd of protesters dancing alongside law enforcement to “Electric Slide” by Marcia Griffiths. While this is a beautiful display of unity, there was more to the event than what is seen in the video. 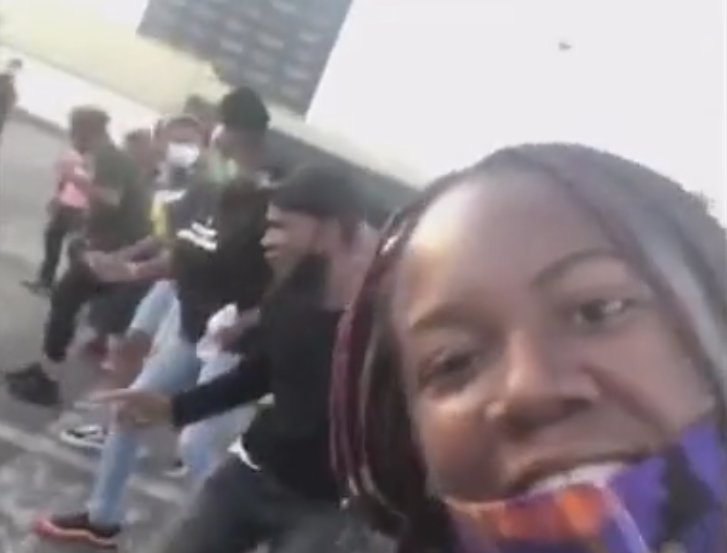 Pastor Rashad Cartwright organized the event, which included speeches from several guest speakers. After closing out the discussion with prayer, Cartwright wanted everyone to unite and made the point that “music always brings people together.” While the video prominently features citizens dancing alongside police, the event also included politicians, preachers, and athletes.

The pastor urges the necessity for unity in this cause, explaining that it is not just an issue for the black community.

“It’s a human race issue,” he says. “In order for us to progress, we have to have all races working together and being vocal about these issues.” 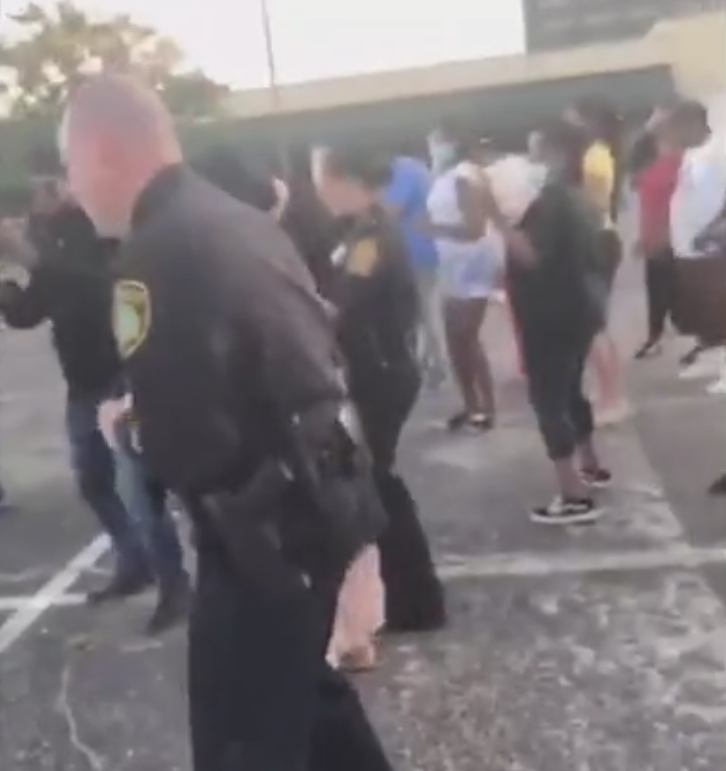 Finally, Cartwright acknowledges his desire to be optimistic for the future.

“I have a 12-year-old son,” he explains. “I don’t want him to experience this hate.” However, he also recognizes that this battle has been fought for generation after generation. For that reason, he further insists that we all join the conversation to battle the plague of systemic racism.

These are painful and trying times. But tragedy does not have to be in vain. This is an opportune time to learn. Here’s to the better and brighter future we can all build for the youths of our nation. And here’s to the helpers at this rally.