The flagship beer will be available to purchase next spring!

Beer and football are a match made in heaven, and Virginia Tech has forged an exciting new partnership giving alumni and Virginians alike something to feel proud of—a Hokies-themed beer!

The school is collaborating with Hardywood Park Craft Brewery on a series of beers, including a flagship brew called the "Fightin' Hokies Lager." It's a German Helles lager with an ABV of 5-percent, with a smooth, refreshing composition. The beer will be carried at retailers and grocery stores around the state and is slated for a release next spring.

“We are excited that research developed on Virginia Tech soil will be brought to market with proceeds providing scholarships for our students, enabling the expansion of research programs in our highly regarded food science program and fueling Virginia’s local economy,” said Dan Sui, vice president for research and innovation in a press release. “Hardywood is an ideal partner based in Virginia who has values that mirror those of the Hokie nation. We are confident this partnership will brew innovative ideas that excite generations to come."

The project has been brewing since March, produced in tandem with the school's Department of Food Science and Technology, which houses its own brewery(!). According to the school, Hardywood was chosen from a selection of craft breweries because of their commitment to environmental sustainability and using locally-sourced ingredients. The Richmond-based brewery is notable for being the first brewery in the state to use renewable energy sources; in 2015, it was named Virginia Green Brewery of the Year. 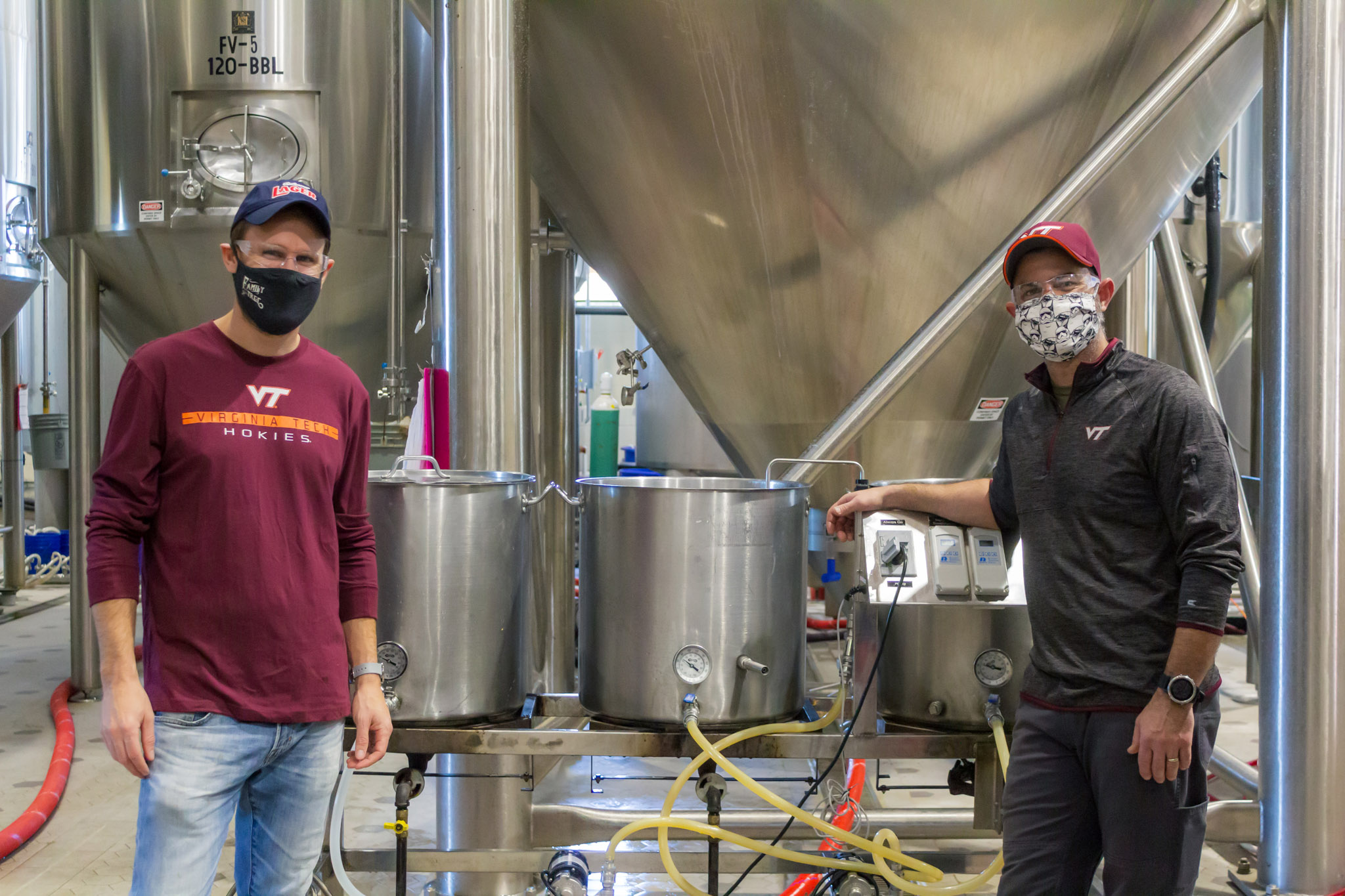 “As one of America’s leading academic institutions in disciplines vital to the craft brewing industry, from food science to mechanical engineering to hospitality management, Virginia Tech is an ideal, philosophically aligned collaborative partner for Hardywood,” said Hardywood president and co-founder Eric McKay.

But it doesn't just stop at the beer. According to the school, the partnership aims to extend opportunities for students to participate in the craft brewing industry, including internships. The school already offers a study-abroad program in Germany with one of the country's longest-running breweries.

We're pretty stoked that this partnership is happening, and should it go well they aim to release more special-edition beverages at a later date. Hokies fans have sweatshirts, jerseys, and ballcaps to show off their pride--now they can add beer!

Beer lovers, what do you think of this collaboration? Will you be picking up the 'Fightin' Hokies Lager' when it comes out? Sound off in the comments!