Alyssa Godesky covered over 160 miles and 67,000 feet of elevation.

Hiking the Adirondack 46 High Peaks are a sought-after goal for many hikers. Located mostly in New York's Essex County, they consist of different-leveled mountains. Most don't even have official trails to hike on.

That didn't stop Virgnia woman Alyssa Godesky. An ultramarathon finisher and endurance athlete, she began her journey near Tupper Lake at 4 a.m. on Monday and made the trek in 3 days, 16 hours, and 16 minutes, finishing at the bottom of Giant Mountain. She covered over 160 miles and 67,000 feet of elevation.

Godesky was not alone in her journey. Other hikers were also tackling the range's peaks at the same time, including professional ultrarunner Sarah Keyes—though Godesky ended up finishing first.

"It was a huge motivator knowing she was going through these ups and downs, too, and just know that no matter what, we wanted each other to keep going," Godesky said. 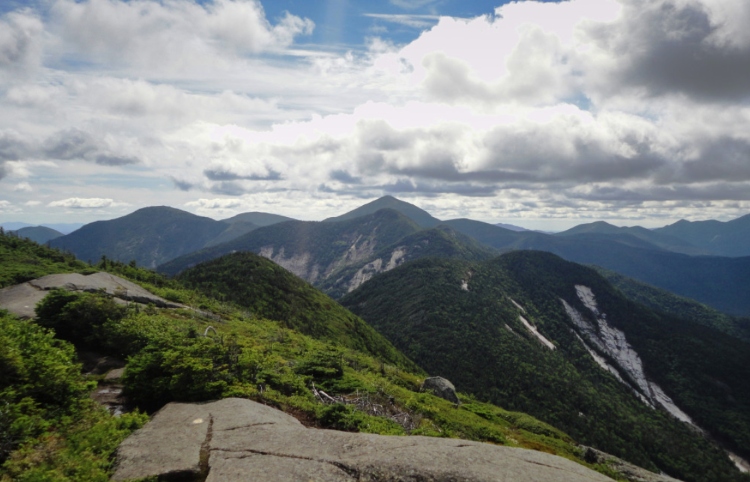 Godesky had a lot of support, including people available to help her refuel along the trails.

Due to its elevation, the High Peaks are prone to some difficult weather from climate change. Godesky remarked that dealing with it was the most difficult part of her journey. However, there were plenty of good views overall. On her final mountain peak, she spoke of camping out, saying, "It was a beautiful night. Giant has such great views of the high peaks, it just seemed like it would be such a nice one to end on."

Godesky clocked her journey in on Thursday night and has now officially added this new broken record to her list of accolodes.

Kudos to Godesky for trekking that far and breaking the record! Way to inspire the people around you!