Don't be fooled by the mild weather on Tuesday; an arctic blast will bring chilly temperatures and the first light snow of the season.

Though Tuesday has started out in the mid 50s for most of us, the cold air should come through around midnight, changing our light rain to snow.

According to Weather.com, the timing of the snowfall has it starting just after midnight Wednesday morning, ending around 8 to 9 a.m. Despite the warmer ground temperatures that will keep the snow from accumulating right away, this could snarl the morning commute with wet roads and reduced visibility.

Right now, the snow/rain mix line is hovering around the I-95 corridor, with southern and coastal Virginia receiving less snow than the northern Virginia region. 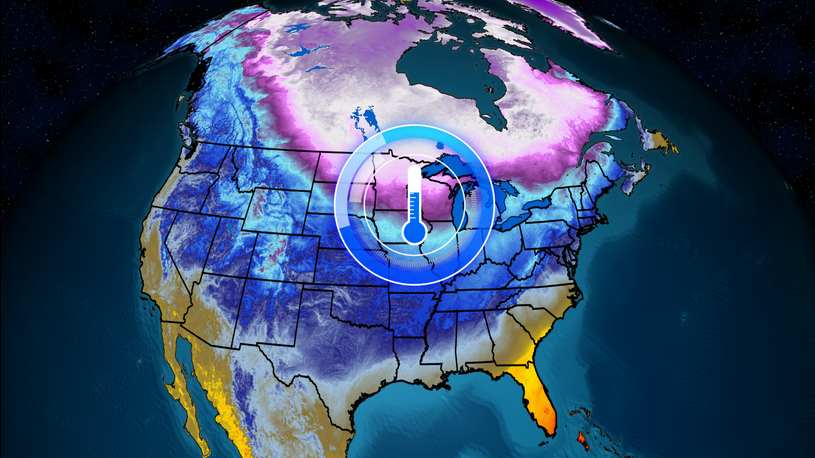 By the time the precipitation moves on, the DMV region is estimated to have a total of 1-3 inches of measurable snow in elevated or grassy areas. Not quite enough to warrant a milk and bread run, but probably enough to delay area school openings. Dust off those sleds and saucers!

High temperatures will be above freezing on Wednesday, so don't expect the snow to stick around for long, even if it does start to accumulate. The next big weather system is a band of rain coming through later in the week. Keep those duck boots handy!

**All of the graphics in this article are courtesy of weather.com.

Will this forecast affect your Wednesday morning commute plans? Do you want to build a snowman? Let us know in the comments!