What Was Inside the 105-Year-Old Time Capsule From Arlington National Cemetery?

What Was Inside the 105-Year-Old Time Capsule From Arlington National Cemetery?

Inside this time capsule was a trove of artifacts from the 1900s.

The Memorial Amphitheater in Arlington National Cemetery began construction in 1915. To commemorate the project, the architects created a time capsule and hid it in a space behind the amphitheater's cornerstone. This year, experts removed and opened the box to reveal contents untouched for over a hundred years.

The capsule was opened for the centennial anniversary of the Memorial Amphitheater, which concluded construction in 1920. When the capsule was buried, newspapers like the Evening Star ran headlines like “CARE TAKEN TO PROTECT PAPERS IN MEMORIAL CORNERSTONE." The contents were wrapped in two purpose-built copper containers with sides folded up like cardboard boxes. Each layer was separated by glass plates and soldered shut with lead-tin, then the whole sealed contraption was tucked away in a cavity inside the masonwork, behind the cornerstone. 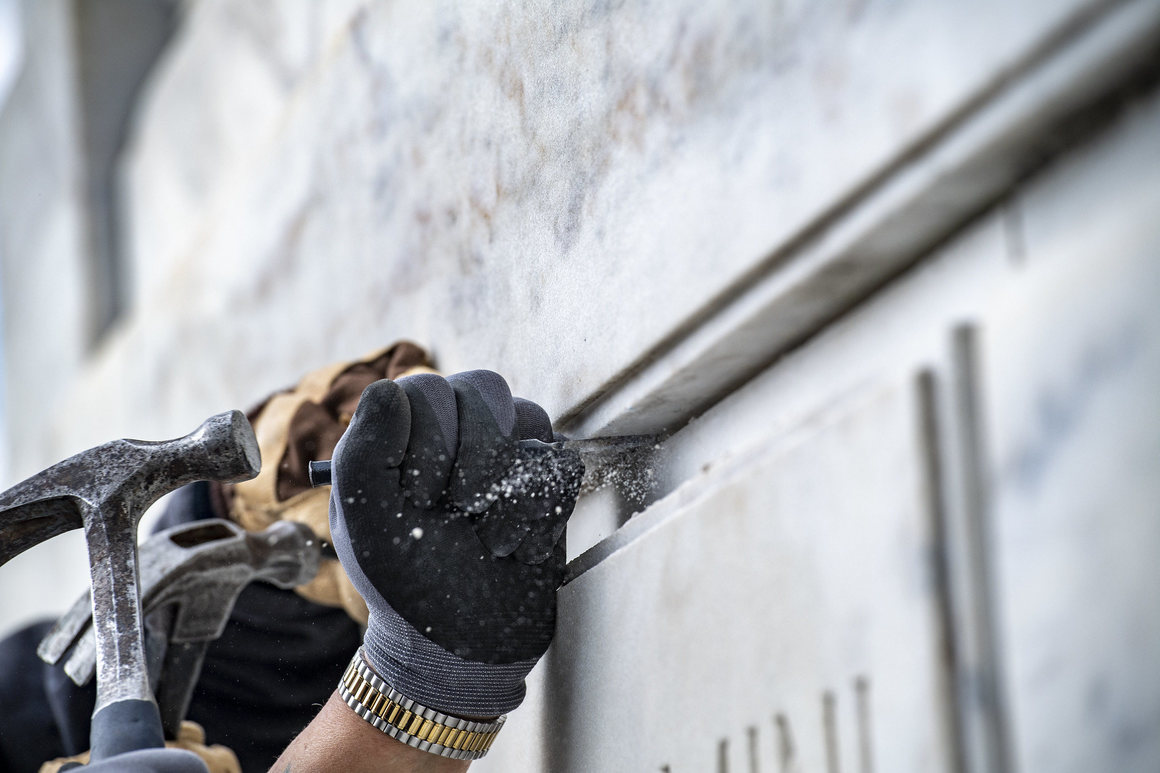 Even with all that work, experts like Tim Frank, a historian at Arlington National Cemetery, were worried. Time often isn't kind to time capsules—rot, fungus, bacteria, moisture, silverfish, and any number of perils turn treasures to dust and pulp.

“My heart was racing through the whole thing,” Frank said. “When I heard someone say, ‘Oh, is that water at the bottom?’ I felt like my heart was going to explode. I’m sure my face went pale. All I could picture was opening up a box full of mushy papers.” Though the outside layers of copper boxes were moist and had turned with verdigris, the contents were in perfect condition. Frozen in time from 100 years ago, modern experts unpacked the following: 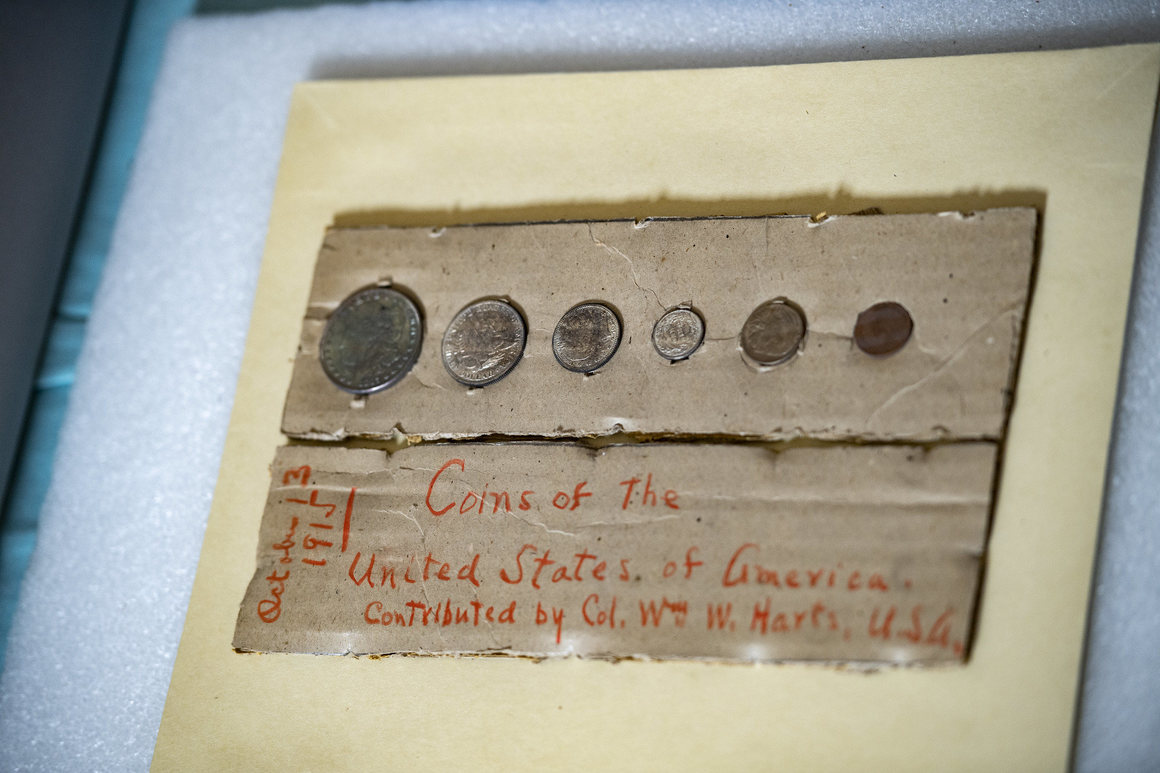 Officials plan to create and stow another time capsule to replace the old one.

Which item from the capsule is most interesting to you? Have you ever made a time capsule of your own? Comment below!