Did you know that Colorado has wild horses?

Imagine sipping a cup of coffee and peering out upon a small herd of wild horses sweeping across a pasture. Now that's the pinnacle of Western awe, and it can be all yours.

Until May 3, the U.S. government will be accepting applications to provide much-needed pastureland for wild horses, which as of late, have exploded in population.

The U.S. Bureau of Land Management -- the agency that oversees the program and manages the public land for wild horses -- says that there are now over 55,000 wild horses and burros that live in the West. That's drastically more than the estimated 27,000 figure that the BLM says is ideal to maintain “thriving natural ecological balance.”

With no natural predators, the population can double approximately every four years, however, controlling populations poses a challenge. Not only are wild horses beloved romantic symbols of the old West, but they're also protected by law.

In 1971, Congress passed the Wild and Free-Roaming Horses and Burros Act, meaning they're protected on BLM land in 10 different states, including Colorado. So the BLM has a few creative, non-harmful ideas on how to reduce the population. Among them, is the off-range pasture program where the government will pay you to give these horses a home.

To qualify, you'll need hundreds to a few thousand acres of fenced-in land; think enough to support anywhere from 200 to 5,000 animals. The BLM will have to come out and evaluate the land to determine the exact number of horses you'll be allowed. You'll also need to ensure that they have a regular water source and adequate shelter, such as tree cover.

“It’s not like you can do this in your backyard, or even a five-acre (two hectares) plot,” an outreach specialist for the BLM told the AP. 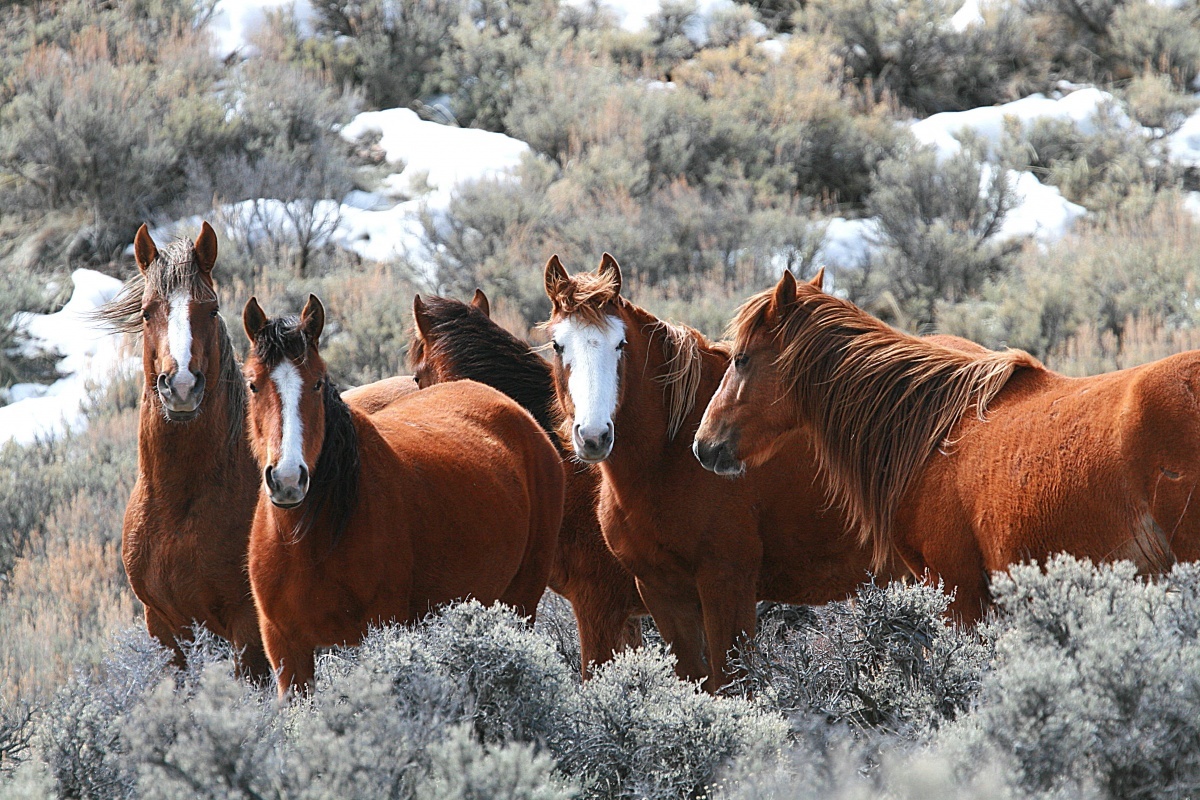 Some critics say that the program isn't the solution, but that it's better than holding the horses in short term facilities. Instead, they'd like to see the BLM increase its deployment of contraceptive PZP vaccines and spaying some mares. There's also a new 'single shot' multi-year contraceptive that's been approved by the EPA, which they may employ in coming years.

And because they're 'wild', they've had little experience around people, not to mention that many are five years of age or older, meaning they're not ideal for typical recreational equine use.

Don't have a sprawling multi-million dollar ranch but want to help? You can still adopt/purchase horses and burros on an individual basis through the BLM.

What are your thoughts? Let us know in the comments below!

Did you hear about the latest disease affecting Colorado ducks and geese?