The Virginia-based performance art complex has canceled all shows for the 2020 summer season.

Another day, another cancellation due to the COVID-19 pandemic. Wolf Trap National Park for the Performing Arts has announced the cancellation of its entire summer season. With the season set to begin on Thursday, May 28, the organization has made the difficult decision to cancel the entire summer's worth of performances.

“It is with profound sadness that I announce that we are canceling the Summer 2020 concert season. For the first time in nearly 50 years, the Filene Center and Children’s Theatre-in-the-Woods at Wolf Trap National Park and The Barns at Wolf Trap will not host live performances from May through September,” said Wolf Trap Foundation President and CEO, Arvind Manocha. “The continued health and well-being of the Wolf Trap community of patrons, artists, and staff are of paramount importance to us. Concern for the welfare of all makes summer gatherings for performances unfeasible.” 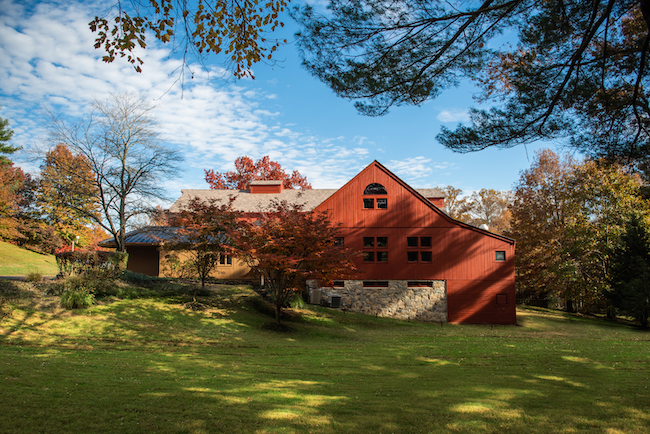 Season ticket holders and single event ticket holders can get a refund for tickets issued for May through September, exchange tickets for a Wolf Trap gift card to be used on future shows, or donate the ticket credits to the Wolf Trap Foundation, the nonprofit foundation that supports programming for the venue. The foundation has also started a new initiative called the "Music Moves Us Fund," which will help support up-and-coming artists, along with providing support for education and community programs to make sure everyone has access to music education. Ticket holders also have the option to donate a portion of their ticket credits directly to this fund.

For more information on how to exchange your tickets, visit WolfTrap.org or call 877-965-3872.