Woodstock 50 Music Festival May Be Coming to Maryland

Woodstock 50 Music Festival May Be Coming to Maryland

Two artists pull out of the festival as it mulls a move to Columbia, Maryland.

Organizers of the Woodstock music festival may be moving the iconic event to Columbia, Maryland. Originally slated for August 16, 2019, in Watkins Glen, New York, the 50th anniversary of the historic festival ran into roadblocks and is now considering a new location. After reports that organizers have had trouble paying the entertainers, two prominent artists Jay-Z and John Fogerty have announced their exit from the festival.

In a press conference on July 25 in Columbia, Md., Howard County Executive Calvin Ball confirmed promoters are in discussions to hold the historic festival at Merriweather Post Pavilion.

“We’re excited to be able to have a conversation with promoters of Woodstock, with Merriweather about the opportunity of celebrating Woodstock 50 right here at Merriweather Post Pavilion in Columbia, Maryland,” he said.

Merriweather has a capacity of about 32,000 people, much smaller than the 100,000 expected in New York. County Executive Ball is confident that between the Merriweather Pavilion and Symphony Woods, the location will have enough flexibility to handle the festival. Merriweather Post Pavilion has been the site of several music festivals, including Jazzfest, Sweetlife, and the M3 Music Festival. Woodstock 50 organizers were the first to reach out, and Howard County stands ready to assist in the negotiations. 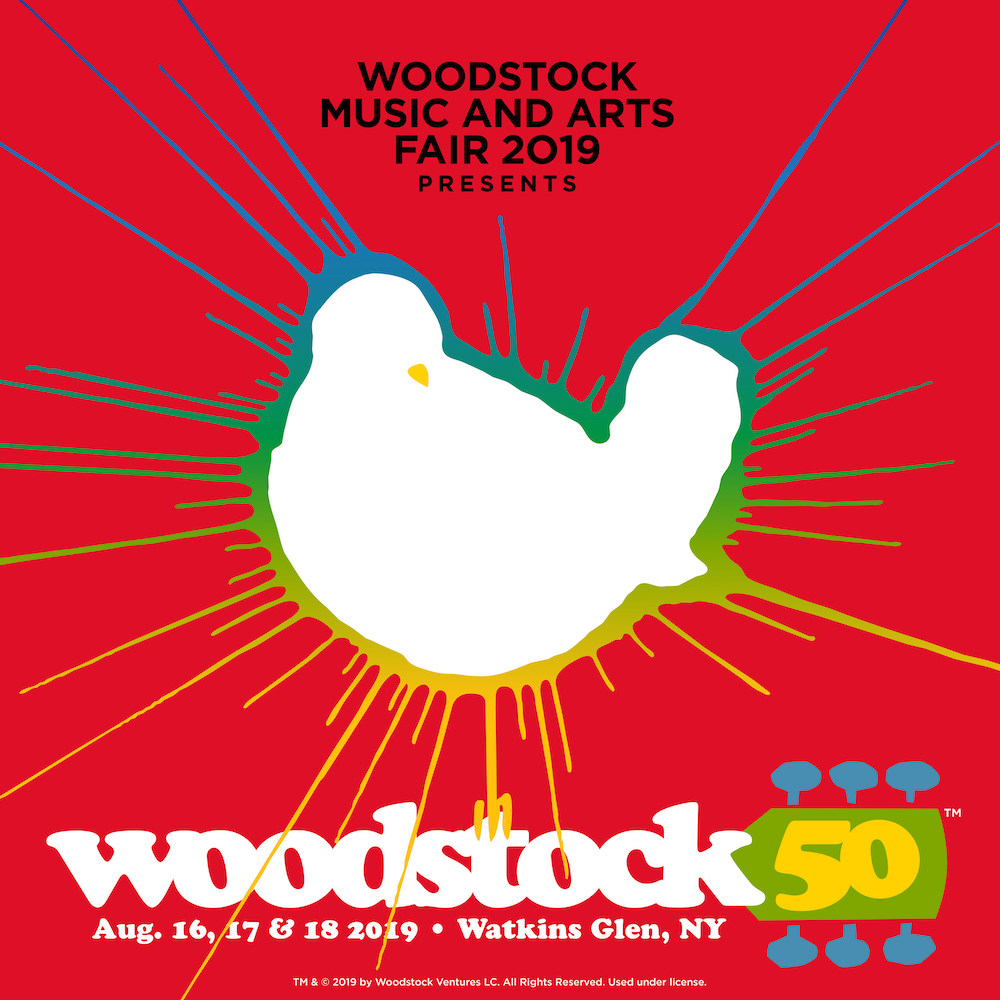 With only three weeks left to go before the concert, tickets have yet to go on sale. The three-day lineup of artists and entertainers for Woodstock 50 includes The Killers, Miley Cyrus, Santana, Gary Clarke Jr., Chance the Rapper, David Crosby and Friends, Halsey, Pussy Riot, Imagine Dragons, and many more.

Officials at Merriweather say they are on board with the festival as long as the organizers can secure performers for the event.

Do you think Merriweather Post Pavilion is the right venue for a concert of this size? Would you attend?