Other primates are now showing symptoms.

At least two gorillas at the San Diego Zoo Safari Park have tested for the novel coronavirus, as reported by the zoo officials on Monday. According to a press release, the two gorillas have been coughing since last week; several other apes are also symptomatic now.

Members of our gorilla troop tested positive for SARS-CoV-2, the virus that causes COVID-19. Aside from some congestion and coughing, the gorillas are doing well and we are hopeful for a full recovery. Read the full update: https://t.co/HIezWKBFxG pic.twitter.com/MAkPYPzxWP

This incident is the first reported case of COVID-19 amongst non-human primates in the world. Before this, a tiger at Bronx Zoo tested positive in April 2020, and several minks in Denmark were infected by a mutated version of the novel coronavirus.

The two gorillas started showing symptoms on January 6. Their fecal samples were tested, and the reports returned positive on January 8. The reports were later confirmed by the USDA's National Veterinary Services Laboratories on January 11.

“Aside from some congestion and coughing, the gorillas are doing well,” said Lisa Peterson, the zoo’s executive director. 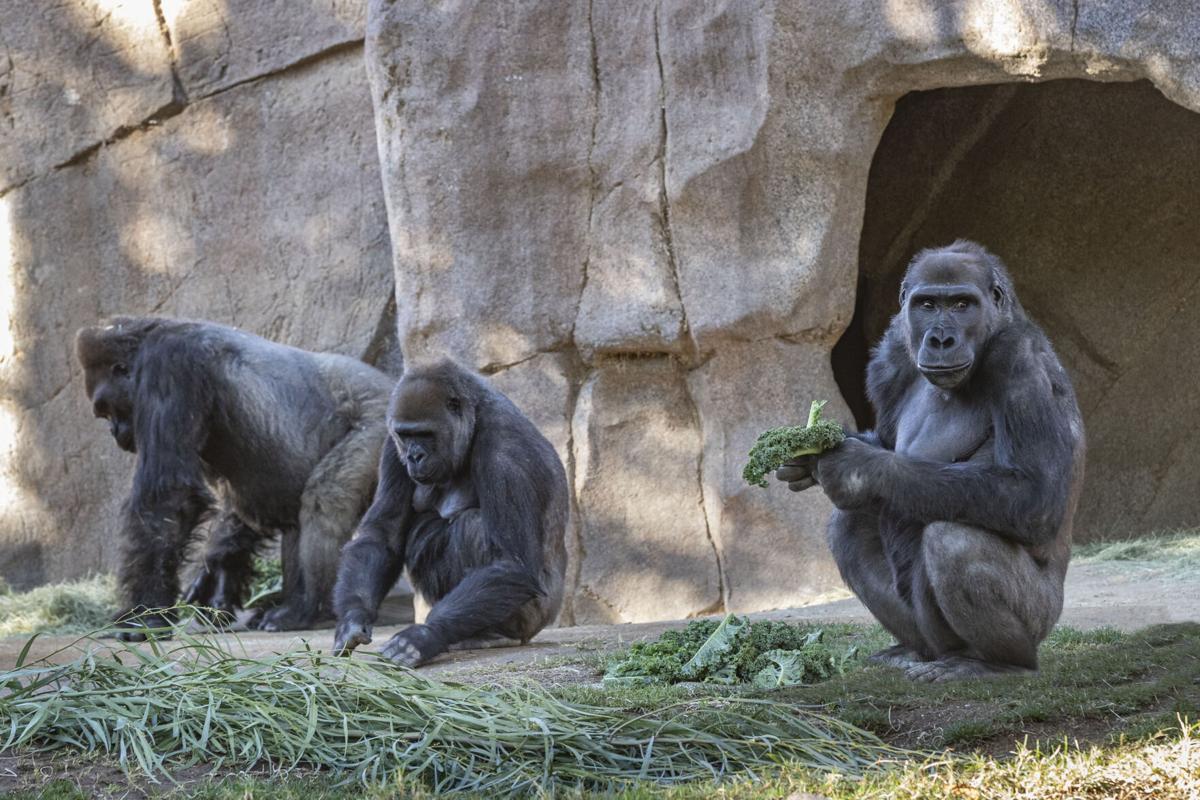 According to the officials, the animals may have been infected by an asymptomatic staff member. Since they live in a family group, it's expected that other members of the ape family are also exposed to the virus.

"They are being closely observed and there is nothing to suggest today that they won't make a full recovery," said the zoo officials. The park and zoo are following stricter protocols now, with staff wearing eye goggles and a pair of disposable overalls over work clothes.

The family of infected apes is quarantined and given vitamins, fluid, and food.

As a precautionary measure for the surging COVID-19 cases, the San Diego Zoo has been closed to the public since December 6.

Meanwhile, on Monday, the state of California reported 4,971 patients in the ICU. The nation has crossed 23 million cases of infection on Wednesday and more than 380,000 fatal cases are reported.